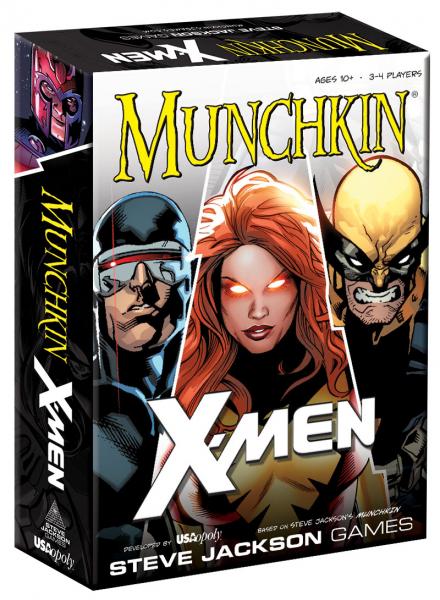 It’s the game every mutant has been waiting for!

Steve Jackson and USAopoly have teamed-up for a new edition of Munchkin!

Join the X-Men on a thrilling adventure to defend mankind from renegade mutants. MUNCHKIN: X-Men Edition combines Marvel’s beloved collection of X-Men comics with the role-playing fun of Munchkin. Players take on the role of students attending Xavier’s School for Gifted Youngsters and team up with Professor X, Wolverine, and more super-charged mutants to take down the likes of Sabretooth, Juggernaut, and the almighty Magneto. The game will include 128 Door and Treasure cards, four player Role cards, four level trackers, game rules, and a custom die.

For immediate MUNCHKIN fun, pick up these up now! 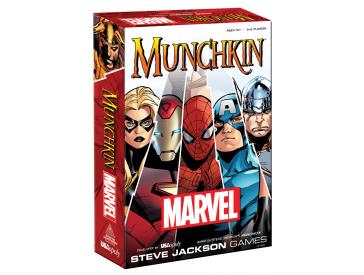 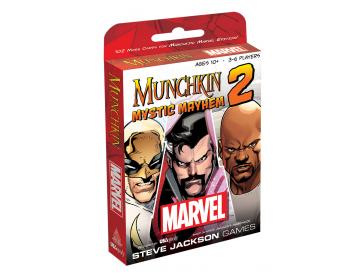 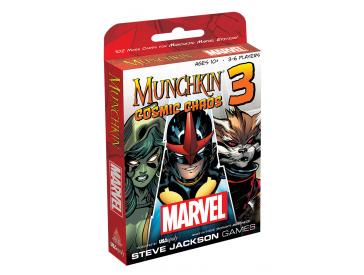 Author: Mars Garrett
Pop culture staff writer that has been on the BoLS team since 2010. Contributor on the One of Us podcast. Marvel, Vertigo, and dystopian sci-fi fan. Enjoys bad movies, amazing stunt performances, and the internet. Hates rom-coms. (she/they)
Advertisement
Board Games Card Games Marvel-DC DO NOT USE Steve Jackson Games Tabletop News USAopoly
Advertisement