Adding an allied detachment to your main force is a good method to spice up your army and shore up some new abilities. I’ve always been a big fan of Blood Angels and love what they’ve got so far for the Horus Heresy. While Blood Angels as a Legion do not have a full set of rules yet with special characters and special units they do have their own Legion rules and some special wargear, both of which are full on win ! I have built the following allied detachment to fight along side my main force. 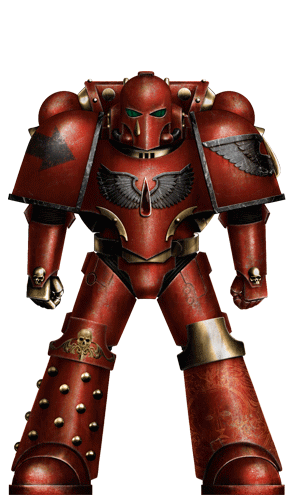 Note that I run a Knights-Errant from Horus Heresy Book VI as an HQ for my main Heresy army with a jump pack and narcethium who joins the combined BA squad (Chaplain, Apothecary and Assault Marines). They can deep strike together, do not scatter and can only be snap fired by the enemy the turn after they arrive… so you can put them in a key location and they are very survivable. The Knight-Errant is also a level 2 psyker whom I use to cast blessings on my army. The Blood Angels combined infantry unit are actually designed to hunt armor primarily rather than melee versus enemy combat units. Of course being jump infantry they are very fast which combines well with my main army. They can pick off weaker enemy units such as tactical Marines if need be. 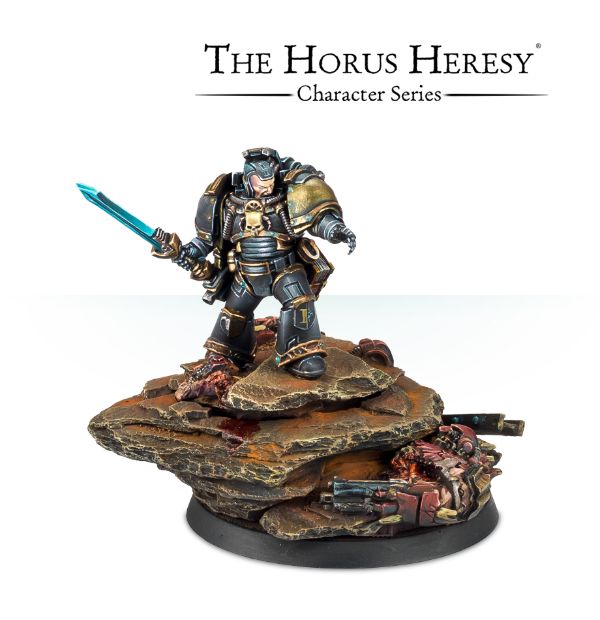 We all know just how great is the Leviathan now – he comes down turn one and is a dakka monster the first turn… more so with the pair of assault cannons. It’s a great distraction and can draw the heat off from other units. This build is often referred to as the Death Blossom for good reason.

I’ll next be adding a fast attack unit – a pair of Javelins which got a really nice boost with the release of the latest rules for Legions. The main thing is to have fun and it can be a rewarding feeling to complete a relatively small project. 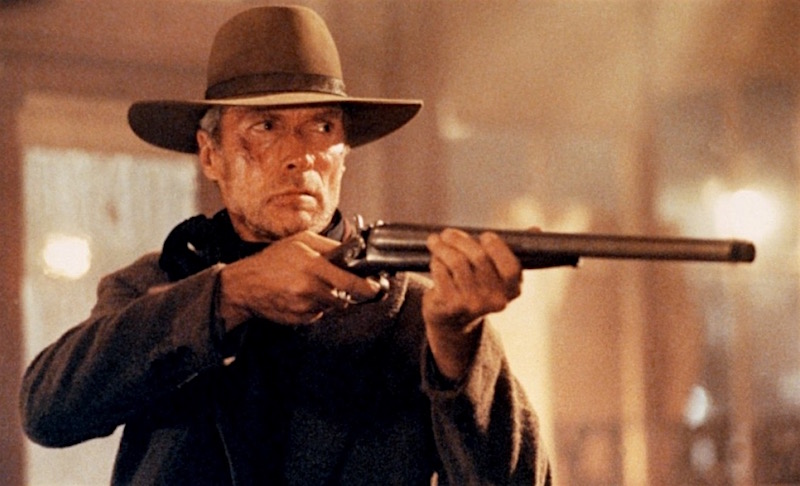