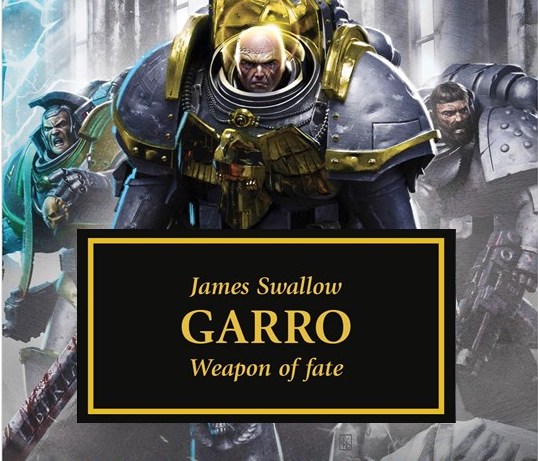 Black Library has a handful of new releases this month and a special offer for audio book fans! 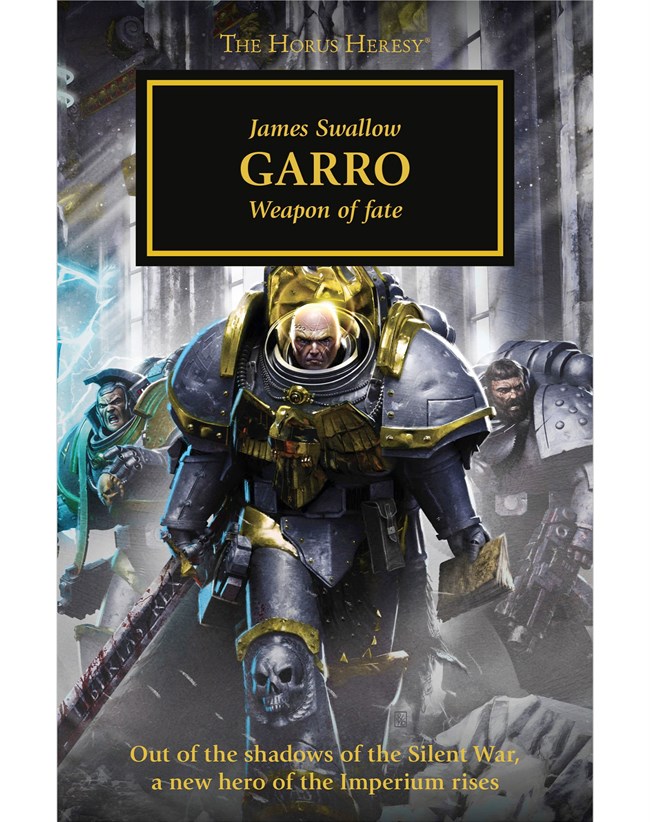 Death Guard. Battle-Captain. Knight Errant. Agentia Primus. Hero. Nathaniel Garro’s journey has been long and hard and now, you can read it all in one book, embellished and expanded from the original audio dramas.

READ IT BECAUSE
Garro hasn’t reached the end of his journey quite yet – the Siege of Terra awaits him – but for the very first time, you can read his entire saga in a single volume, from his first mission as an agent of the Sigillite to his decision to break away and seek his own destiny.

THE STORY
From out of the shadows of the Silent War, a hero emerges. Clad all in grey, an errant warrior of the Legiones Astartes kneels before the Regent of Terra, and accepts a solemn new duty – Battle-Captain Garro, once commander of the Eisenstein, now Agentia Primus of Malcador the Sigillite. From the desolation of Isstvan to the halls of the Imperial Palace itself, he stands as a paragon of loyalty and protector of the innocent, ever ready to strike back at the traitorous allies of the Warmaster. But Garro is walking a path of his own, one that may lead him to question his own place in the Imperium… and what if he, too, should falter?

This book contains James Swallow’s complete saga of Nathaniel Garro in the Horus Heresy – the audio drama series is embellished and expanded in prose, with additional scenes to represent the author’s original vision. This all serves as prelude to the events of the novella Vow of Faith, bringing Garro closer to his inescapable destiny as the first true martyr of the Lectitio Divinitatus.

‘Garro is not a collection of short stories – it’s James Swallow’s full novelisation of Nathaniel Garro’s story arc, something we’ve previously only seen (in part) in the audio dramas and novella. There are new and extended scenes, whole new chapters in fact, making this just about the most definitive exploration of the founding of the Knights Errant, and everything that comes after…’– Laurie Goulding, The Horus Heresy series editor

This novel includes content from the audio dramas Garro: Oath of Moment, Garro: Legion of One, Garro: Sword of Truth, Garro: Shield of Lies, Burden of Duty and Garro: Ashes of Fealty, plus the novella Garro: Vow of Faith. 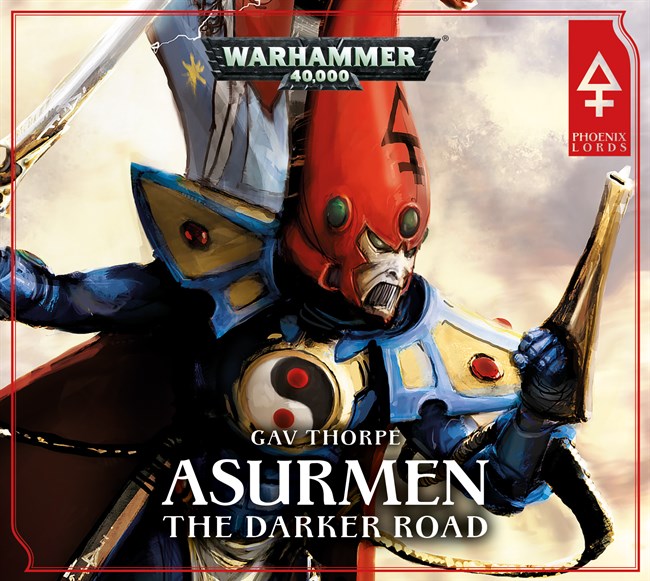 With the future of Craftworld Ulthwé at stake, the Phoenix Lord Asurmen joins the warriors of the craftworld on a mission that will lead them down a dark and dangerous road.

LISTEN TO IT BECAUSE
It’s an all-star eldar team-up with the first Phoenix Lord and a young Eldrad Ulthran fighting side by side for the future of Ulthwé!

THE STORY
It is said the Phoenix Lords arrive on the eve of great moments… Guided by fate, Asurmen the Hand of Asuryan comes to the craftworld of Ulthwé. At the behest of the head of the seer council, he joins the warriors of Ulthwé and the young seer Eldrad on a quest to the Crone Worlds in search of the oracle Hiron-athela. It is believed that this being holds an artefact that could safeguard Ulthwé’s future, but in order to obtain it the eldar must travel a dark road… 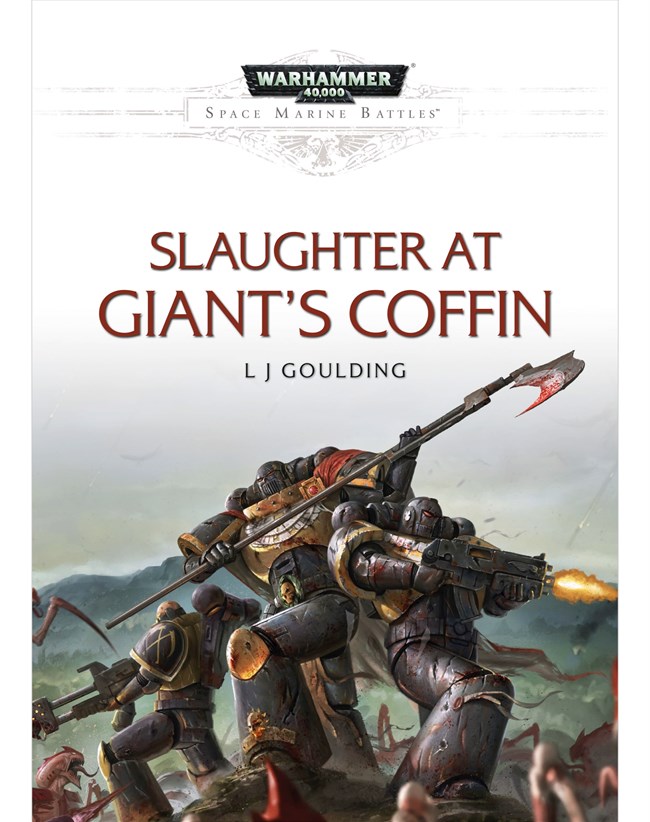 Devastated by the tyranids, remnants of the Scythes of the Emperor Chapter gather at a Chapter outpost to regroup. But the relentless menace of the hive fleets is close, and the battered Space Marines must rally for what might be their final stand…

READ IT BECAUSE
It’s something quite unusual – a story about battered and bloodied Space Marines on the back foot. Their world lost, their command structure demolished, can they hold themselves together in the face of utterly destructive aliens?

If you’re an audiobook junkie then Black Library is running a special promotion this month that you’re going to want to see. Each week in February BL will be offering one of their Audiobooks at special price. Plus they have an Audio Sampler to check out as well. Be sure to check out their Audio Month Promotion HERE for more details.

I might know how the Scythes of the Emperor end up, but I want to learn the details of that trip!