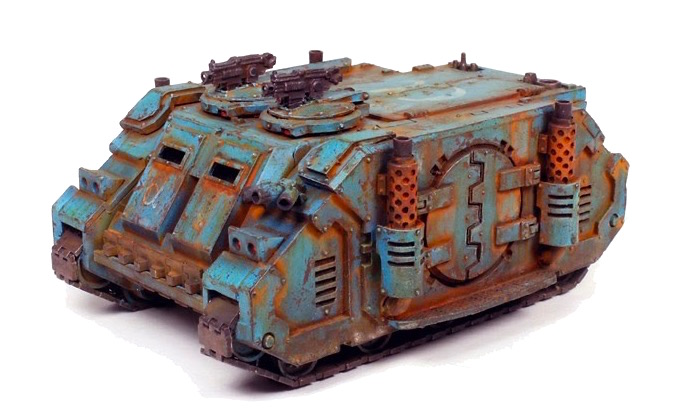 40k stats, hobby weathering, CMON and much more are packed into this week’s show. Let’s hit it!

This is a packed episode and not a ton of it is with 40k…  I know, we’re a 40k show!  We lead off with Finishing Moves, then we ramble a bit before Andrew brings us back to talk about his latest Army List brew.  We get a great interview with Cool Mini or Not for the second part of the show.  Check it out!

We take a pretty fresh look at what stats mean to 40k and where you can find them in hard to see places.  Specifically we compare a flesh hound of Khorne with a Rough Rider from the IG. Crazy right?  Maybe not…  The jury is still out for me but it made for a neat discussion.  Basically, the root of the discussion is that when you compare the base function, point cost and mathematical stats of units even ones that you have discounted as trash in the past may become relevant again.

In this case, when you look at the jousters from the Death Corp of Krieg – The Death Rider Squadron has two wounds, str 5 AP 3 on the charge and comes standard with Frag and Krak grenades. They also come standard with a 4+ armor save. 4 guys, 8 wounds for 85 points base. This puts them in contention with Flesh Hounds for efficiency. We all know how popular Flesh Hounds are right now so maybe these guys are worth another look too.

There is a brief interlude where Paul pretty much just whines about 40k art print sizes but we move past it pretty quickly..

The back part of the show Troop and Paul get to speak with Michael Shinall from Cool Mini or Not.  He talks to us about all the cool things they have going on right now and in the very near future.  Their innovative rules design and clever sculpts are great.  If you haven’t checked out their site in a while it is worth it.  They make fun games, no two ways about it. 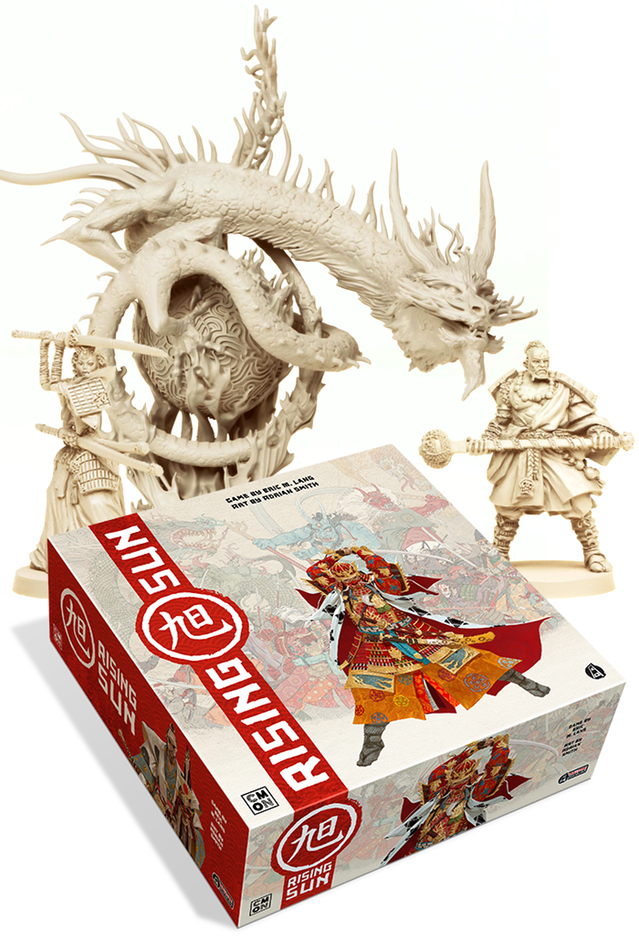 The Finishing Moves segment is sponsored by Frontline Gaming. They have a ton of good stuff coming out over the next few month and we are excited to be a part of helping them promote it and their events.

We get down and dirty with Rush effects in this show and we talk about how its good to get bold with the orange color you choose.  It won’t look as ‘garish’ on the model as you expect but even if it does… it’s probably still going to look great.  We suggest going with a dark brown undercoat sponged on and then going back with an orange, also sponged.  To add even more depth to the color you may want to start with a layer of black under the brown.  Essentially, the more layers you add to your rusting the better it will look.  We only cover paints on this topic, there are a ton of good pigments out there as well.

Advertisement
FTN mostly focuses on Warhammer 40k, but again you will see in the first few episodes we take a severe deep dive into nerdom. These have been a blast to record and I hope they help pass the time for you.
FORGE THE NARRATIVE (iTunes Page) 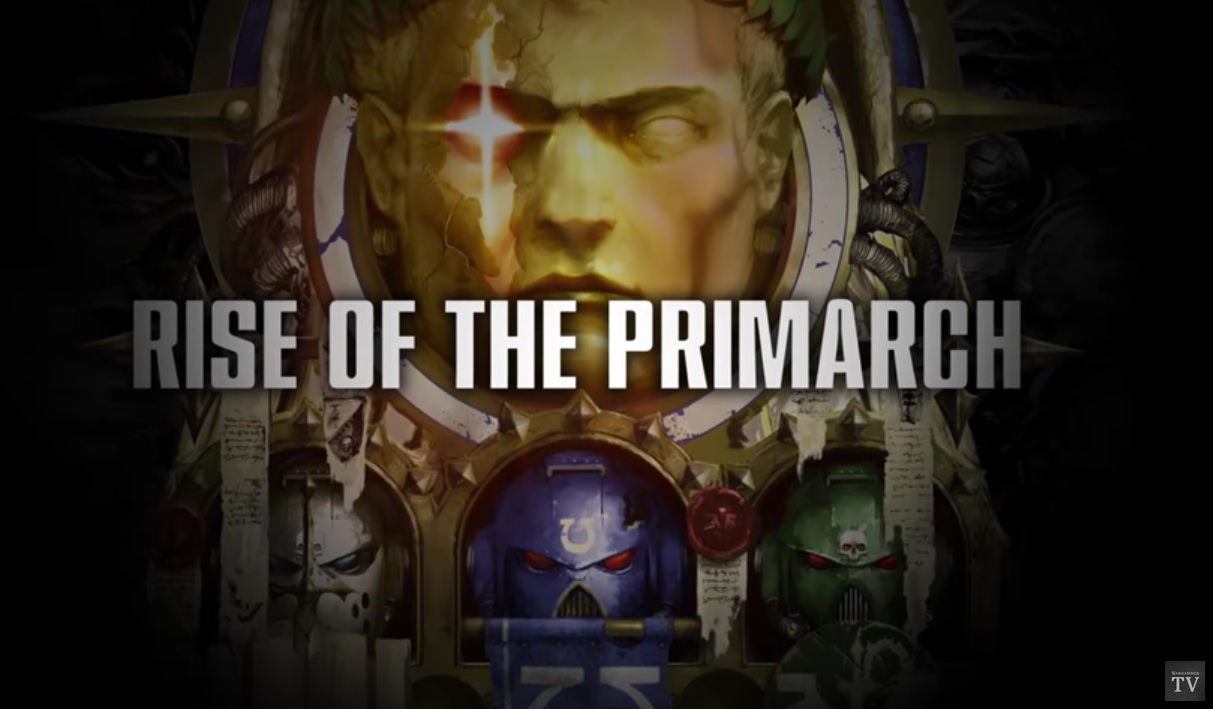