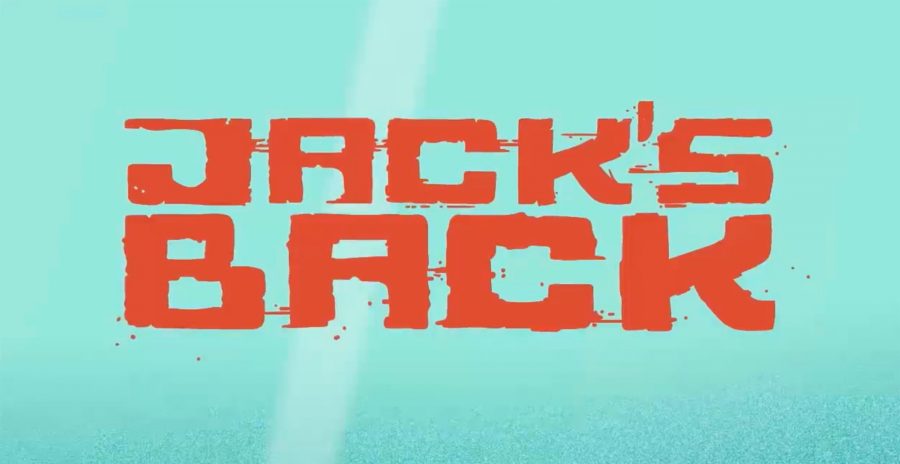 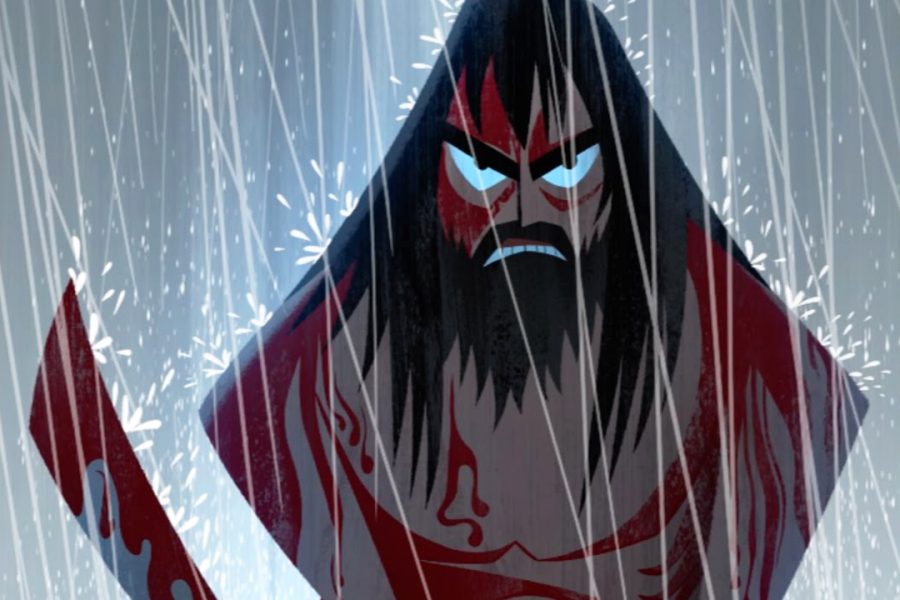 Long ago in a distant land, I, Aku, the shape-shifting Master of Darkness, unleashed an unspeakable evil! But a foolish samurai warrior wielding a magic sword stepped forth to oppose me. Before the final blow was struck, I tore open a portal in time and flung him into the future, where my evil is law! Now the fool seeks to return to the past, and undo the future that is Aku!

Samurai Jack premiered in 2001. It was helmed by Genndy Tartakovsky, who took cues from Akira Kurosawa, David Lean, and Frank Miller’s Ronin for the overall look and feel of the series. Tartakovsky was hired by LucasArts to work on Clone Wars after Jack was taken off the air. You can see a lot of the same style in both – long sequences with no dialog, fast combat, and sweeping landscapes. While its ratings weren’t great while it aired, it has picked up critical acclaim over the years.
The cancellation of the show in 2004 left it without a proper ending – we’re getting one now.

Tartakovsky and the voice cast talk about getting back to the story after such a long time in this behind the scenes. Mako Iwamatsu died in 2006, so Tartakovsky has chosen Greg Baldwin to voice Aku in the new installment.

The new season premiers March 11 on Adult Swim. The entire original series is streaming here if you’ve never seen it, or you need a reminder before the new season airs.