Come see the top 8 40K players from LVO 2017 and “The Unbeatable List” that took home the prize! 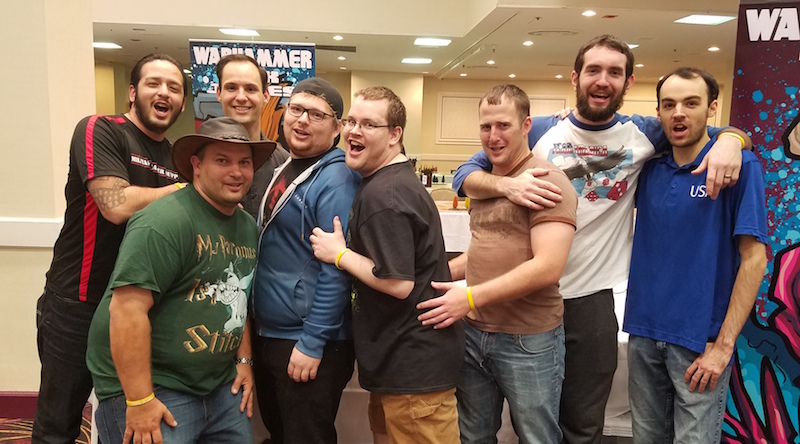 Ok guys, the top 8 is here. It was a very diverse top 8 with only two primary factions actually duplicating and only one “Deathstar”. I have analysis of all of the quarter finals matches down below and the final winning list!

But, before we get into the rest I would like to give a HUGE shout out to the Best Coast Pairings guys, this kind of media coverage would not be possible without their hard work.

Remember guys, download that app to look at their lists. 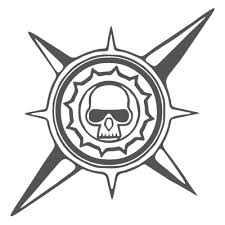 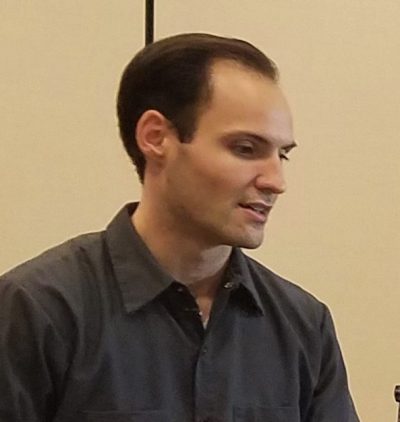 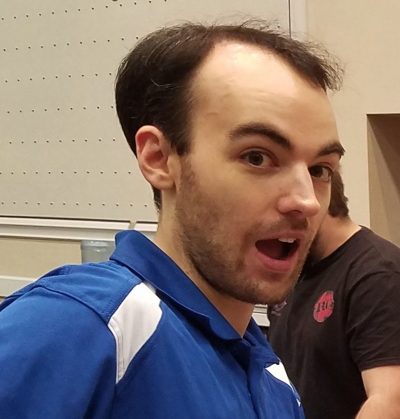 Analysis: Justin Curtis is going to have his hands full with the hottest player in the ITC and has the list to pull off the upset, if he rolls the right powers, and if he can pull off an early maelstrom lead or get warlord. Those are tall orders though, Brandon is an amazing player and rarely gives his opponent any extra points. Either way, watch Magnus here, he has the potential to break a list like Brandon’s every single game.

Game Result: Brandon beat Justin 8-3 off the back of a failed grimoire in the middle of some Star on Star action. 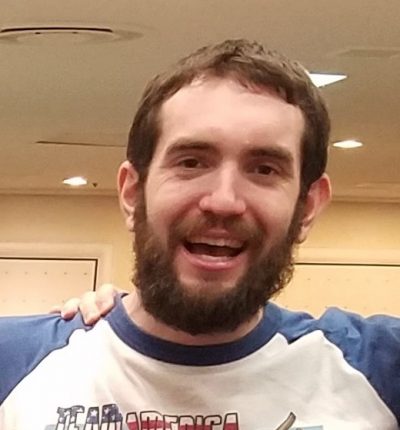 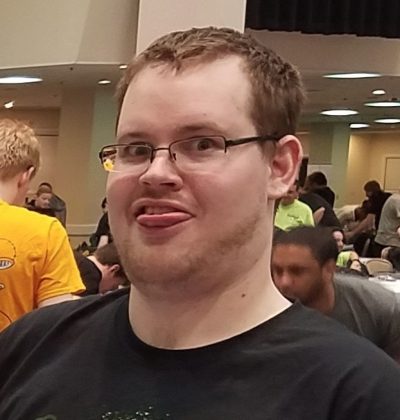 Analysis: This is by far the game I am most looking forward to, and it is easily the game with the most intrigue. Matt Root needs a Quarterfinals victory to seal his fate as the ITC champion, and Sean Nayden has one of his hardest routes to making it to the top table at the LVO 3 years in a row. Breaking down the matches Matt Root’s army is less mobile and play’s the maelstrom game a little worse then Sean’s. Sean has to be careful though, War Convocation can get really nasty at zoning and being deceptively durable enough to pull out wins. 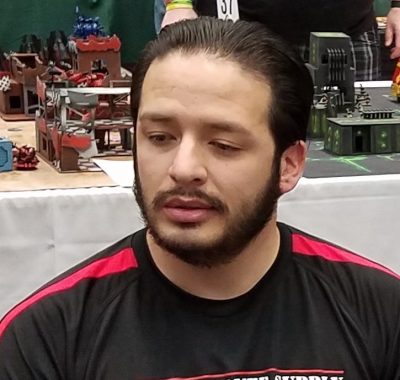 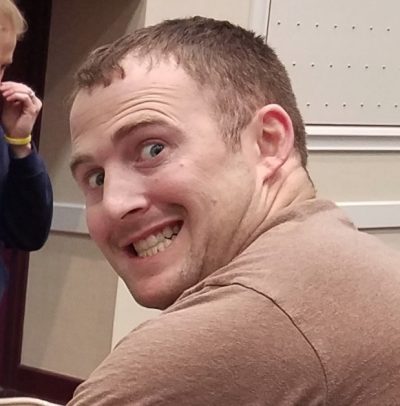 Analysis: William built his list to counter a Magnus heavy meta and you can see that, and solid Tau play, got him into the top 8. So it will quickly come down to Fateweaver’s survival. If Brett isn’t careful he could lose a key lynchpin in his army early and give up the game. On the flipside I am not sure how optimised William’s list is at killing Brett’s army off the board. He has a screamer star, artillery, bodies, and quick ways to kill riptides. It should be a bloody game and will most likely come down to whoever can maximise their leftover units properly. There is going to be a lot of balance here between both players, because if either of them over extend and lose a key unit early they may find themselves in an uphill battle against a lethal opponent.

Results: Brett seizes on Will’s Tau and wins 10-2. This was a tough one to watch because of the lethality of both lists. 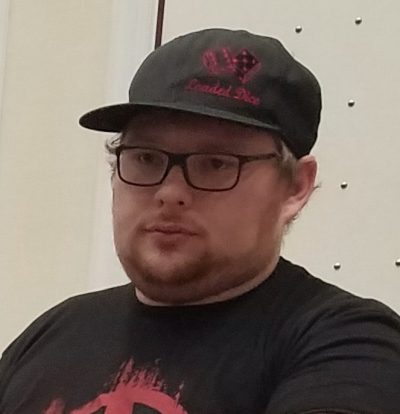 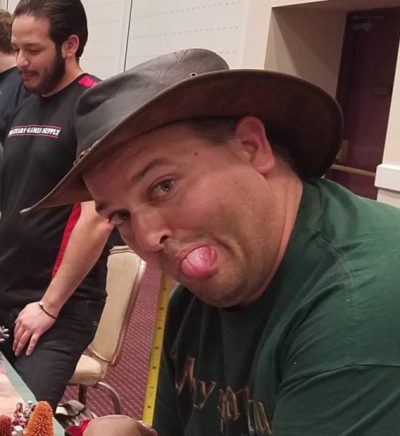 Analysis: This is going to be an interesting game. It will mostly come down Carter’s ability to play around Magnus and the rest of Dan Platt’s demons. With all of the pressure to kill 650 points of Dan’s Horn-Nippled Deathstar Carter has the firepower and mobility to shoot off Carter’s key ground units off the board and perhaps cripple the psychic onslaught. It should be a very interesting game of cat and mouse.

Results: Dan Platt beats Carter Leach 7-5 in a nail biter that came down to the final 7 minute turns for both players.

Analysis: Brandon’s road to victory once again goes through a top tournament player in Dan Platt. Dan’s army has all of the tools to match Brandon’s stride for stride and even though Brandon just played almost the exact same match up one round ago it will be a different game. An interesting dynamic here is Dan beat Grant’s team mate Michael Snider who was piloting the exact same list as Brandon earlier in the tournament. On the flip side Brandon just beat almost an identical version of Dan’s list handily last round.

Result: Brandon beats Dan with the help of a Dreadnought roasting Dan’s screamerstar and some really clever move blocking from the Barkstar.

Analysis: Brett will have his hands full with the number 1 player in the world. Matt Root only has natural durability and on paper it looks like a tough match for him. Brett has the firepower, bodies, and durability to give Matt Root a hard time. Especially because Matt loves to play zoning games that require a lot of board control.

Result: Matt Root was tabled by Brett. It was an uphill battle for Matt who did not have the bodies or the first turn to threaten Brett’s army with some key charges. Brett did a great job here of speed bumping Matt’s close combat units and giving himself enough time to shoot at Matt unharassed.

Here is the winner of the event Mr. Brett Perkins 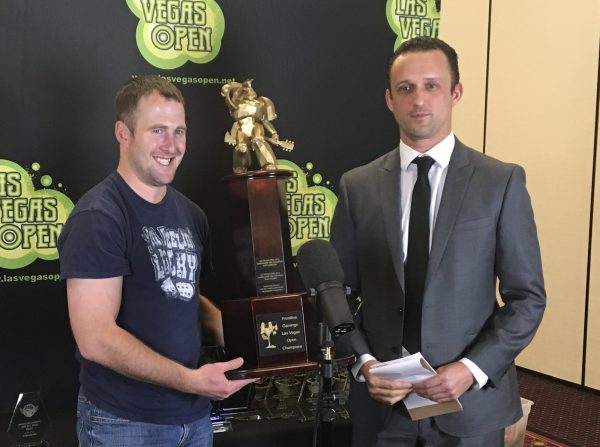 If you would like to watch live coverage of both events check out our Facebook page, and our Twitch page for replays of the entire weekend.

Author: Pablo Martinez
Warhammer 40k analyst, tournament reporter and Ultramarines enthusiast, I'm the man behind the 40K podcast: Signals From the Frontline. I seek to gather more knowledge about the Warhammer 40k and share it to unite both hobbyists and gamers. I began writing for BoLS in 2016.
Advertisement
Armylists Las Vegas Open Tournaments Warhammer 40k
Advertisement 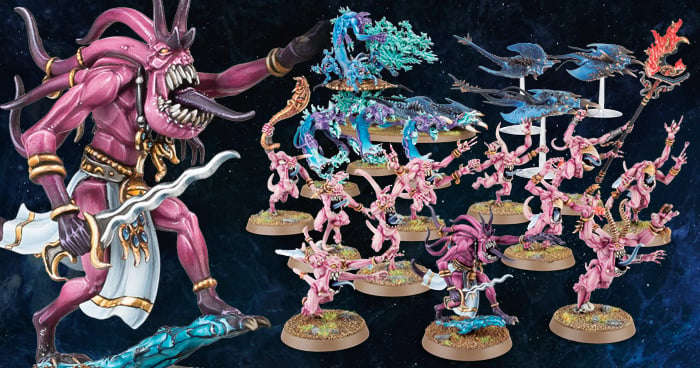