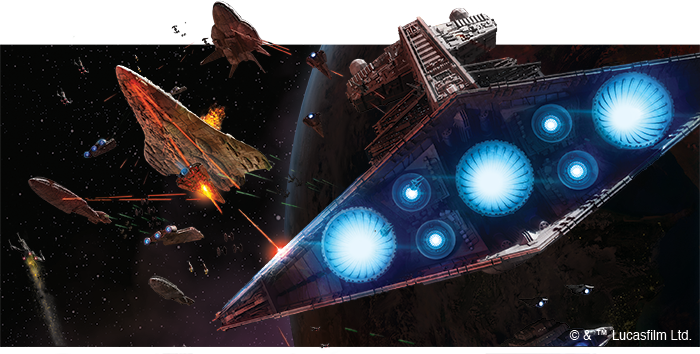 Over the past few weeks I’ve played the Corellian Conflict Campaign for Star Wars Armada.  Here are my thoughts.

Ever since it was announced several months ago I’ve been very excited to play Fantasy Flight Game’s Corellian Conflict expansion for Armada.  Last month I was able to join a group of local players in giving the system ago. Having now wrapped up the campaign I wanted to share some of my thoughts and take aways from it. Overall we had a lot of fun, we are already planning another play though,  but the system is not without flaws. So lets take a look at my impressions, good and bad, of a few aspects of the Corellian Conflict. 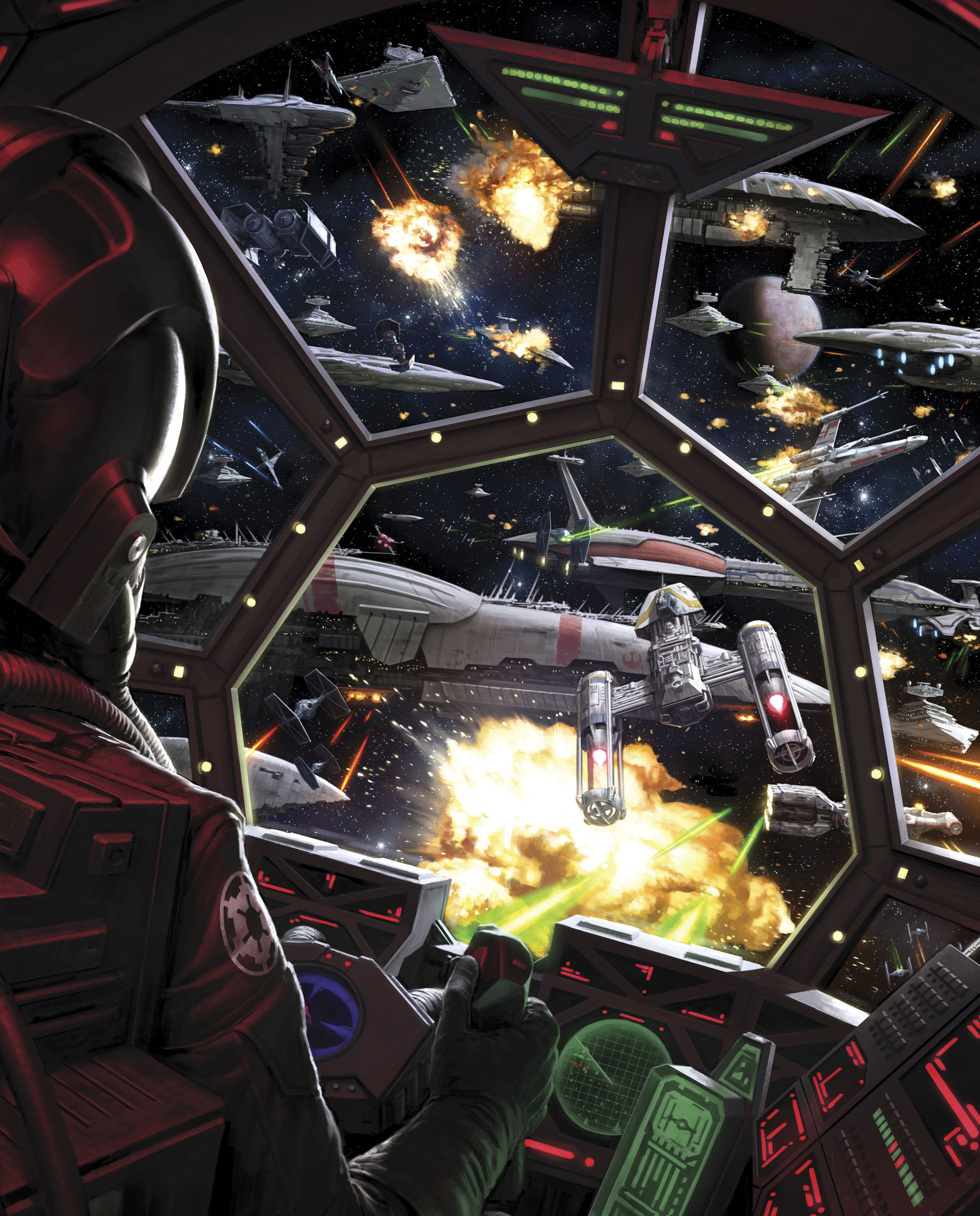 Sometimes you use any old ship to fill out your fleet

One of the better experiences I had with the campaign system was fleet building. The system makes a number of interesting changes to how things are traditional done and found them all to be refreshing. Building your initial fleet was very cool, since at the start you can only have one upgrade equipped on each ship. This made you really want to plan out the longer term build of your fleet, as well as leading to some some cool builds. Couple this with that fact that each since could only use each unique card once per side and that you don’t need to worry saving points for the initiative bid and you tended to see larger stripped down fleets. 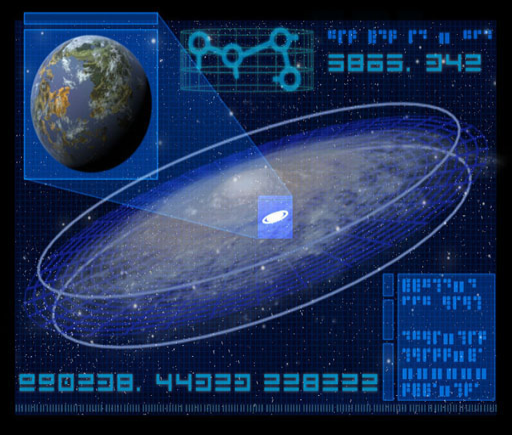 Corellia, a world worth dying over

As the game progressed you also got to build up your fleets, adding and refitting upgrades and ships as needed. Taking fleets up to 500 points was a lot of fun and watching your fleets grow organically was awesome. Having played a few 500 points games now I really feel this should be the new normal size for Armada games. Overall I loved the new list building aspects and felt that it added a lot to play, getting me to field, and face, lists I wouldn’t have otherwise. 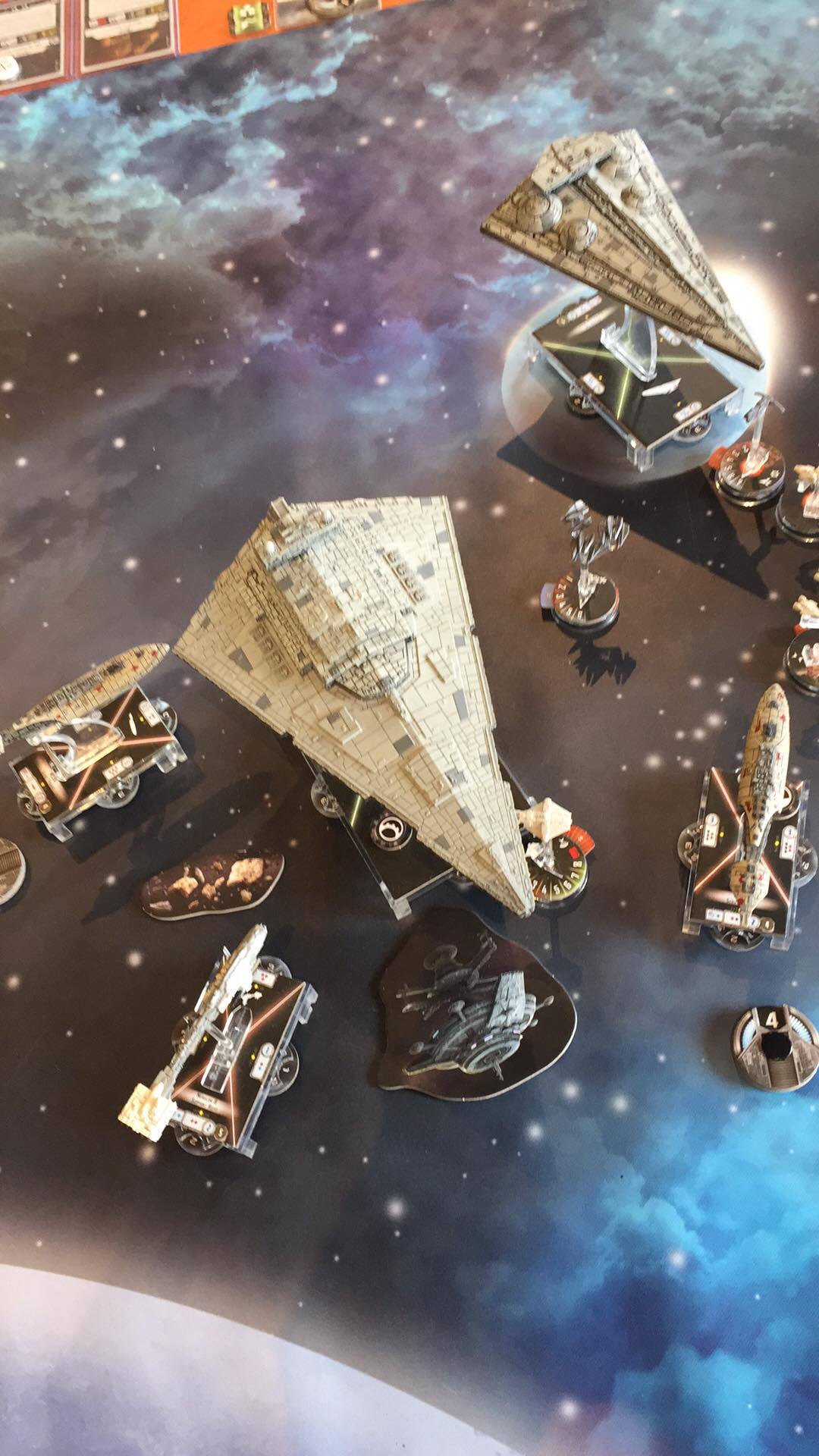 A deadly Rebel cross fire in the game of the conflict

One of the large completes I had about the system was that it failed to build a compelling story. One of the best parts of a great campaign is that it can tell a great story. Epic battles are waged across distant lands and stars, the battle lines move back and forth and victory and defeat hang by a thin thread. For all it’s beautiful map and good intentions  the Corellian Conflict failed to do that for us.

In the campaign, players take turns declaring attacks and defenses against different systems. When declaring an attack you can pick any system on the map. I think this is a big issue. You see due to this there are not any forward lines to move, no battle lines. The conflict turned into a group of disjointed and unconnected fights waged on random planets. Bases and systems fell or were defended, but without battle lines to advance all we cared about was how many resources we got each turn. Now part of this might have been our group, but in general I don’t think the current campaign system is very strong for telling a good narrative story. 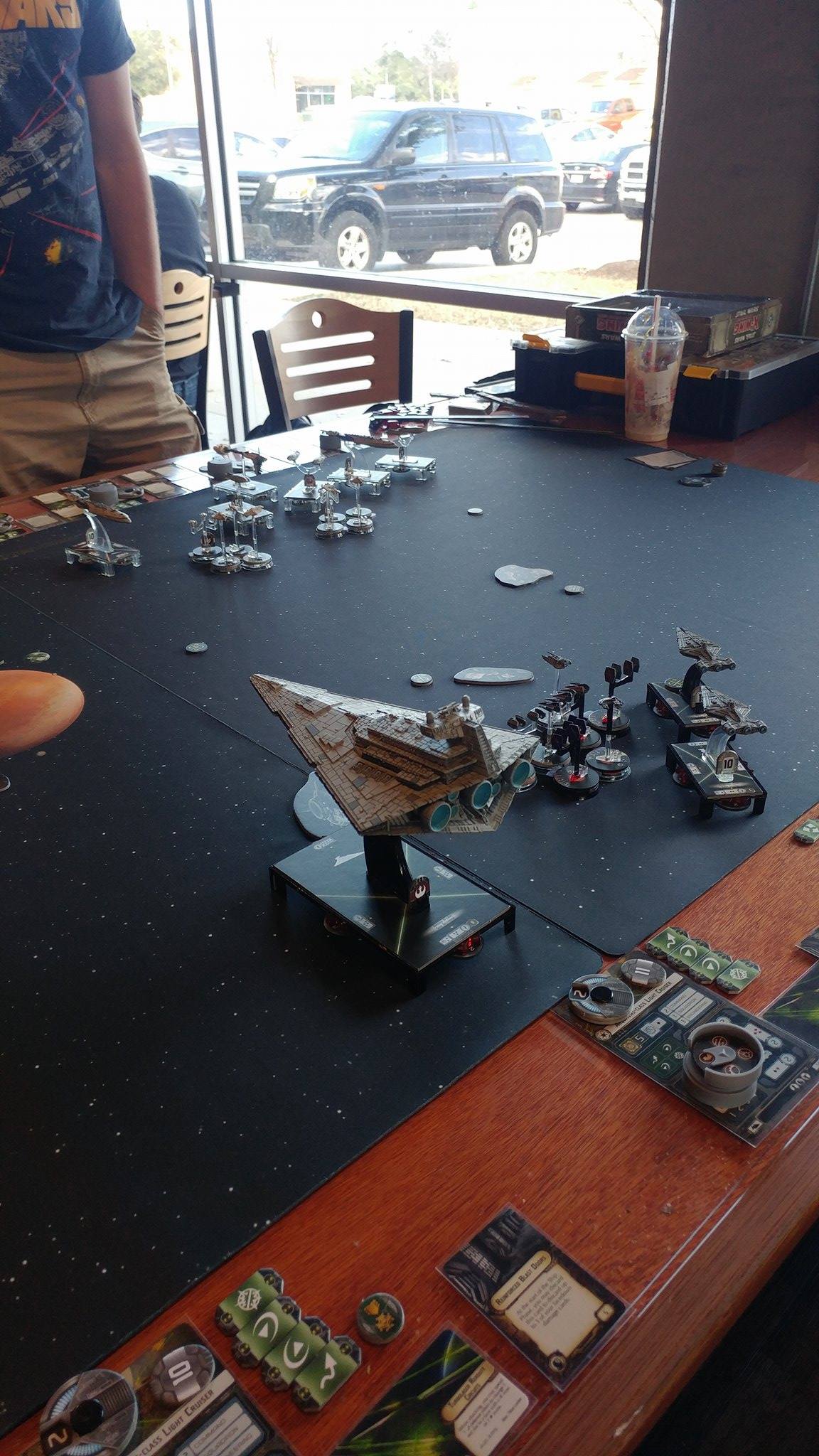 Playing the Corellian Conflict requires a different mindset from “normal” Armada, and this is great. The Conflict really requires players to focus more on attrition and long term goals, on the bigger picture, than a normal game of Armada. In Tournament and casual games, going for big wins is often a goal of people. However in the campaign there is no margin of victory for a battle, winning by a point is as good as wining by 400.

In addition each battle requires the players to make decisions not just about how much of the enemies fleet they want to kill, but how much of theirs they want to preserve. Sometimes a small victory that keeps your fleet intact is just as valuable as a bloodbath that leaves both fleets reeling. Sometimes killing a single ship, like an ISD2, is more important that winning a battle long term. Likewise gaining, or preventing enemy ships from veteran status can be it’s only goal with big payoffs. Though some players struggle with adjusting to the different mindset, this change from the ordinary was one of the best parts of the system. 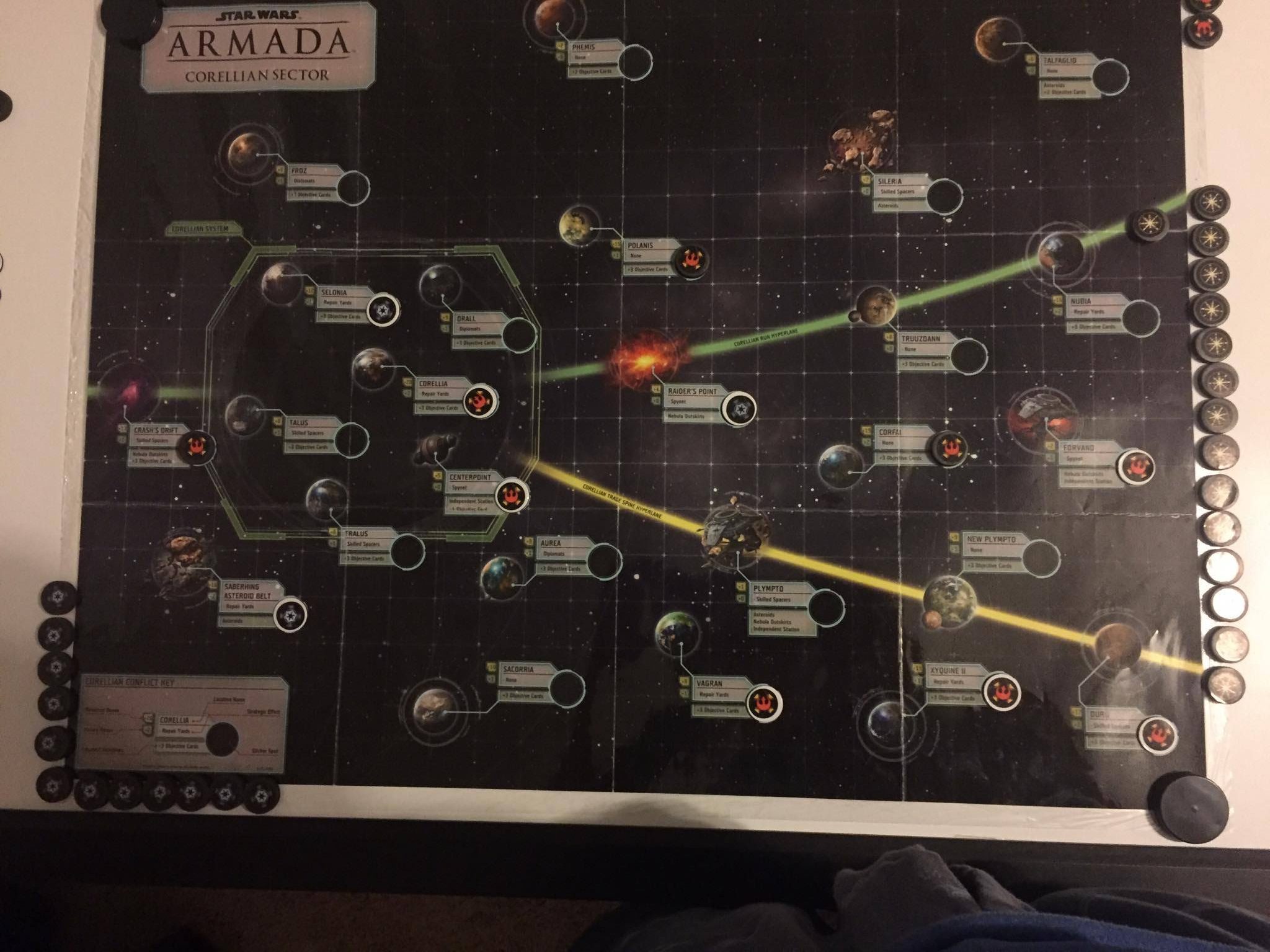 The Corellian Conflict I played in ended during the third round after the Rebels won six of the eight games that had been played. It was not that we had won by rules of the game, we had gotten only seven of the twelve victory points needed to win, but rather that our triumphs had snowballed so much that Imperial defeat was inevitable. Now any campaign has to worry about snowballing, where one side gets so powerful the fight is a forgone conclusion. The Corellian Conflict even attempts to address the issues by giving imitative to the losing team and allowing players to restart their fleet if they get too weak. 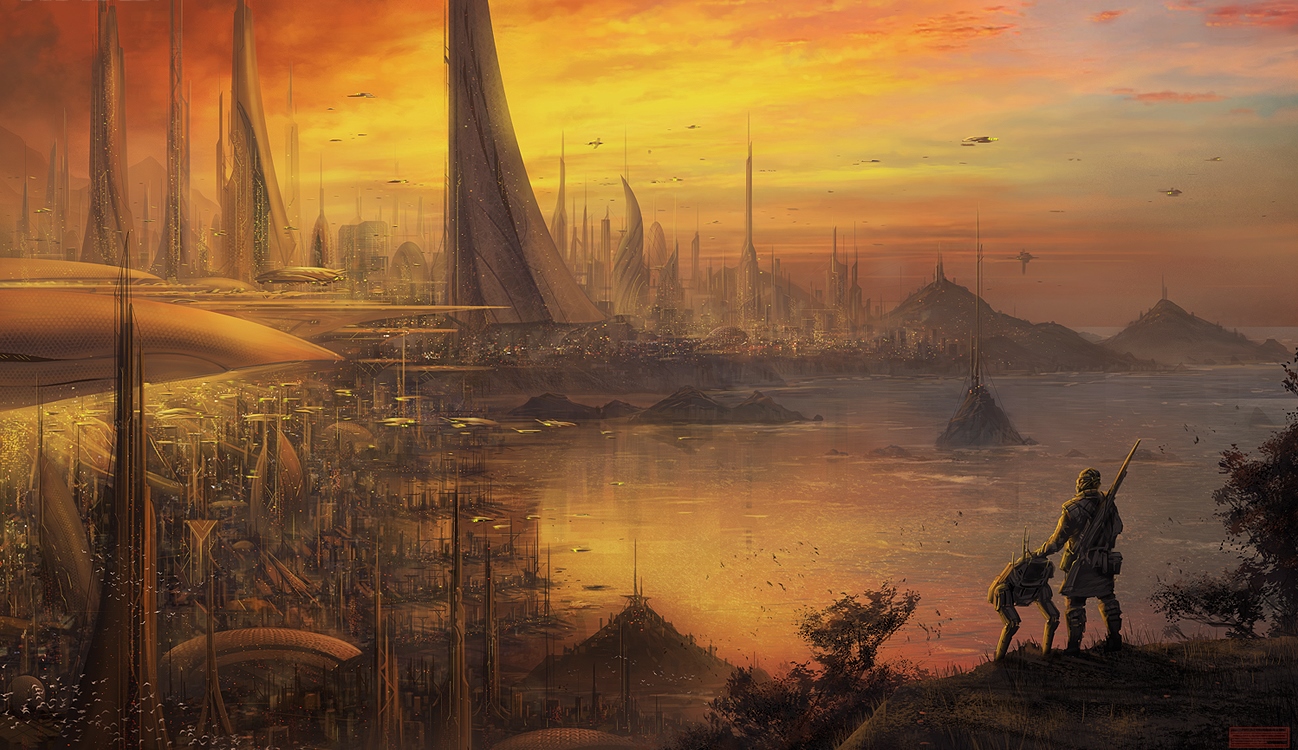 The Lovely cities we are fighting over

To me it does not seem like they did enough to address the issue however. In our Corellian Conflict, by the end of round three, all the Rebels fleets were at 500 points, while none of the Imperials were yet there and two of them had been forced to restart their fleets, losing a lot of unique cards in the process. All of this stemmed from round one which saw three Rebel victories and set the tone of the remaining rounds. In addition, since Imperial ships tend to be more expensive the lose of them is much more crippling. I don’t know a better way of doing things, but I do wish it could be improved. 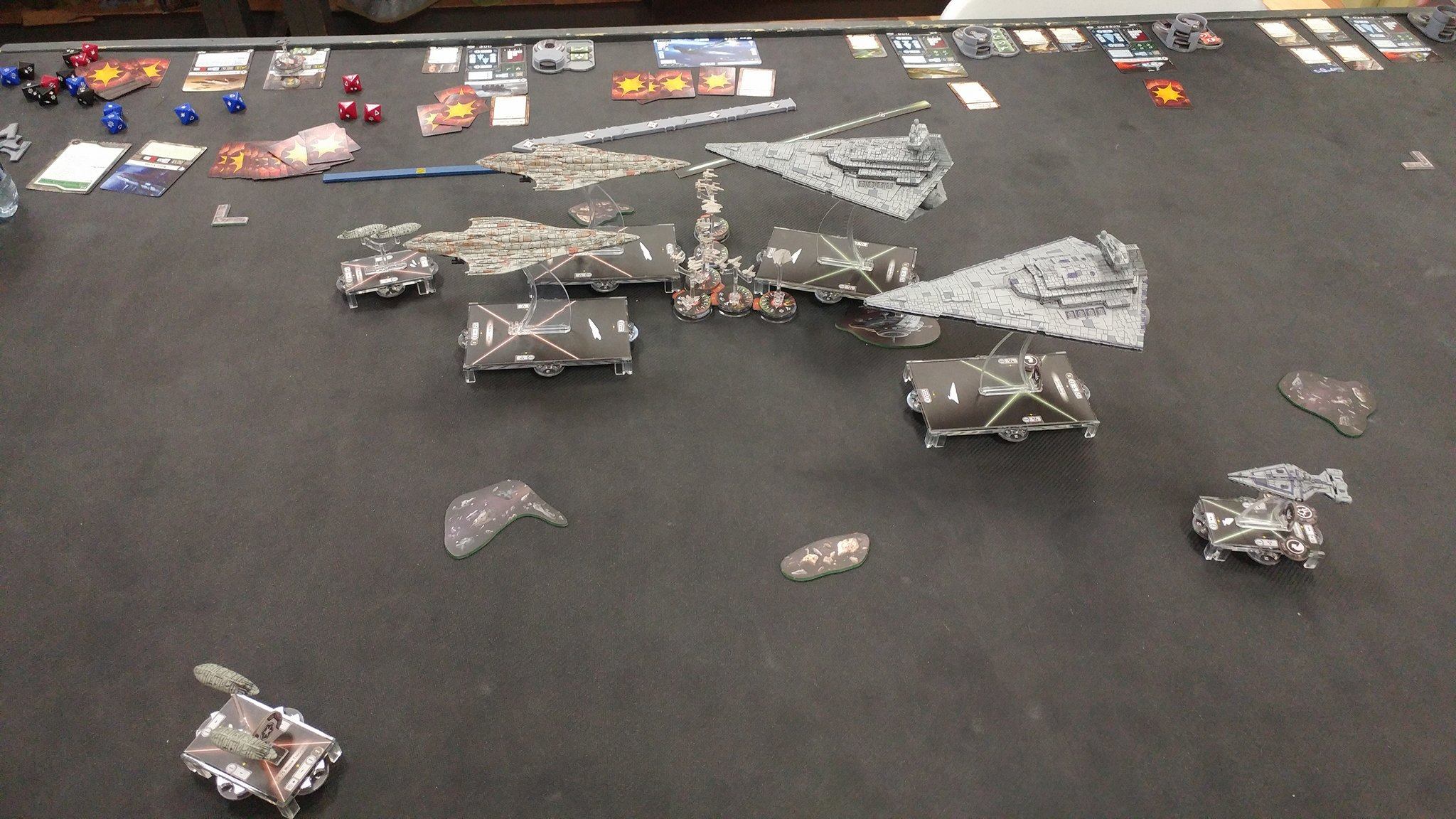 A deadly slugging match between the juggernaughts of each side

The Corellian Conflict could be improved, but overall it was still a lot of fun. I hope in the future that FFG will keep coming out with these campaign expansions , and improving and tightening the rules for them. If all we had gotten from the Corellian Conflict was a quick campaign system and a few fun games of Armada I would still have said it was a win. However the Corellian Conflict is much more than that. Long after people lose interest in the campaign, the new missions and squadrons, which we’ve covered before, will continue to affect the game and see widespread play.

I played the Corellian Conflict, and so should you!

That’s all of this week Armada Fans! Let us know what your time with the Corellian Conflict has thought you down int he comments! 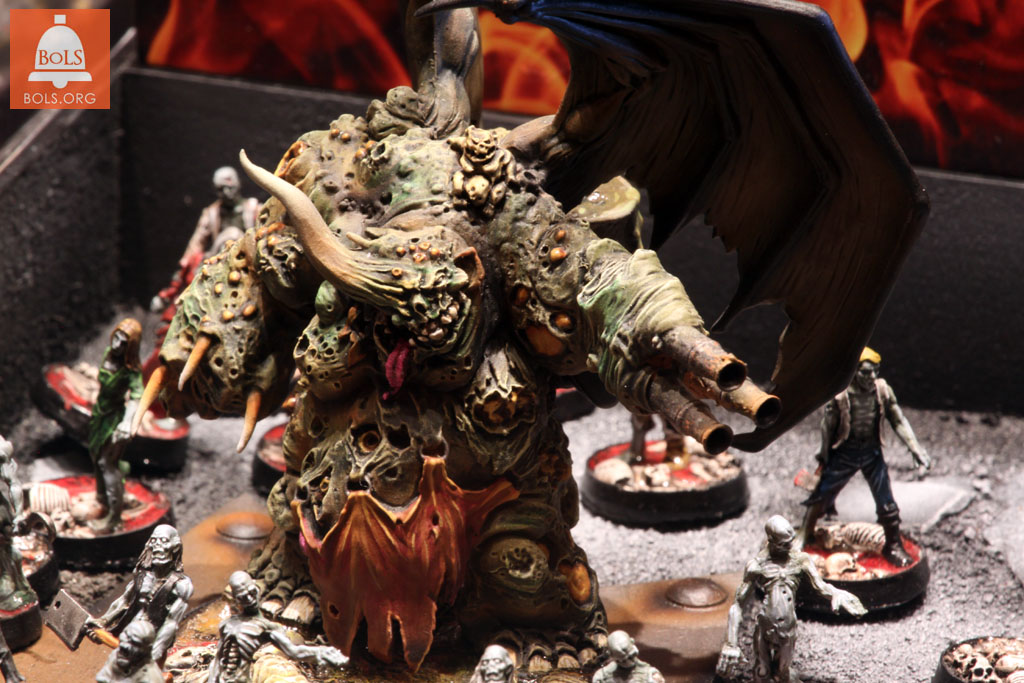