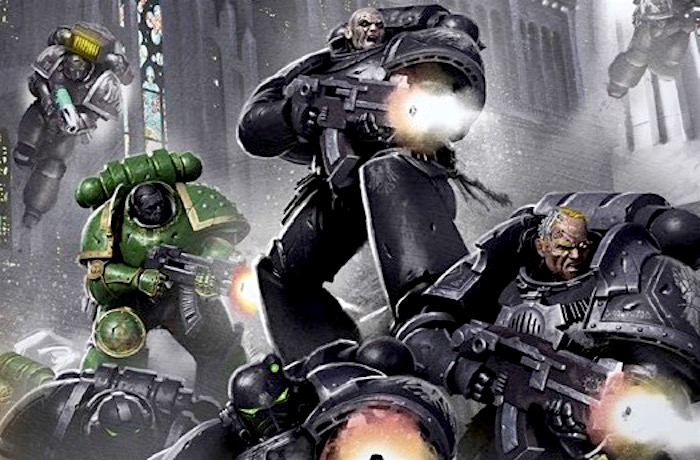 Tartaros Terminators and MK III Marines are heading to stores next week – come see the sprues!

When Burning of Prospero launched last year we got our first crack at the Tartaros Terminators as well as the MK III armor. If you want to see the sprues come take a look: 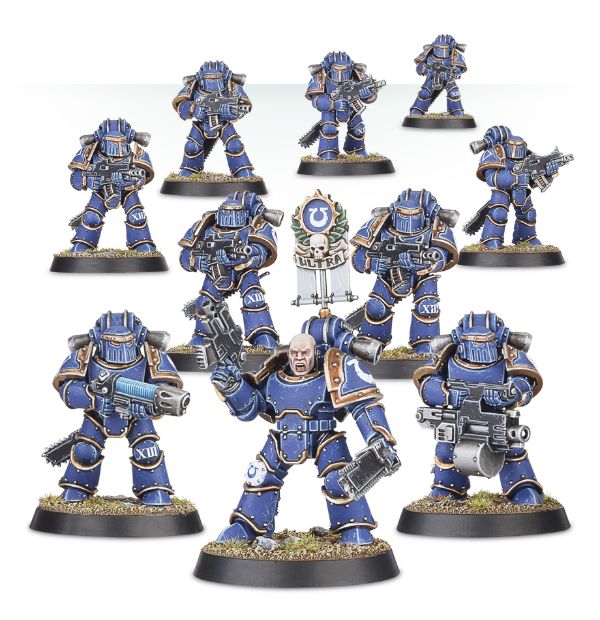 This model dates from the wars of the Great Crusade, waged close to the galactic core. Many of these worlds were the Squat Homeworlds, which were not pleased to find themselves the object of galactic conquest. The Squats’ independent and stubborn nature, along with the conditions of the fighting, spurred the creation of this new armour type. This armour was ideal when cover was minimal and combat was a matter of frontal assault. The most visually brutal and imposing of all the widely produced armour marks, the Iron Armour was a heavy, modified Mark II design (itself the first mass-produced Power Armour of the Crusade era). 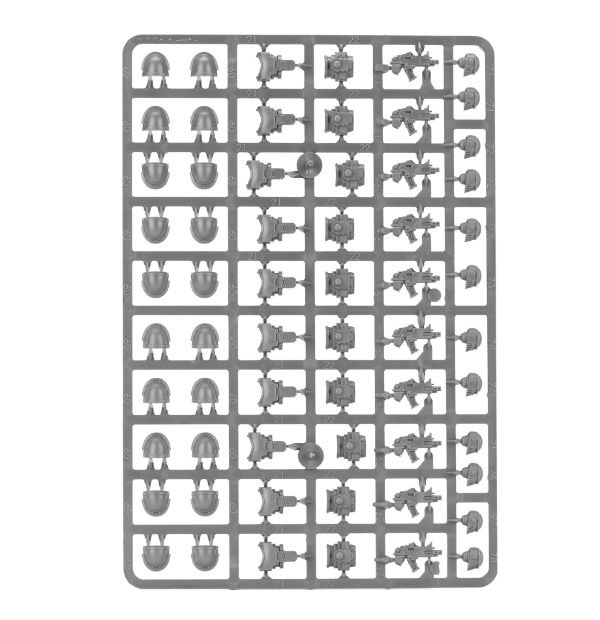 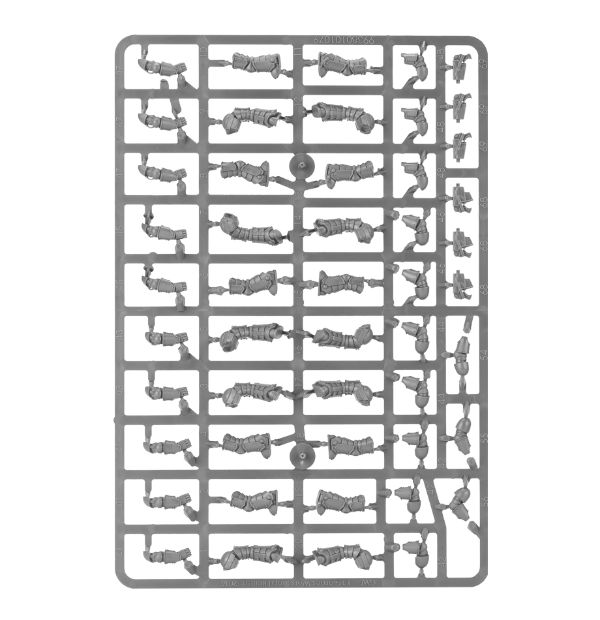 The Iron Armour’s structure has augmented frontal defence and incorporates additional ablative plates, and is intended foremost for use in boarding actions, tunnel assaults and void warfare, although it is considerably heavier and more power hungry than its contemporaries. The new helmet design is a heavily armoured model with sloping plates designed to deflect shots to the left and right, and inspired the Mark IV and VI helmet designs. 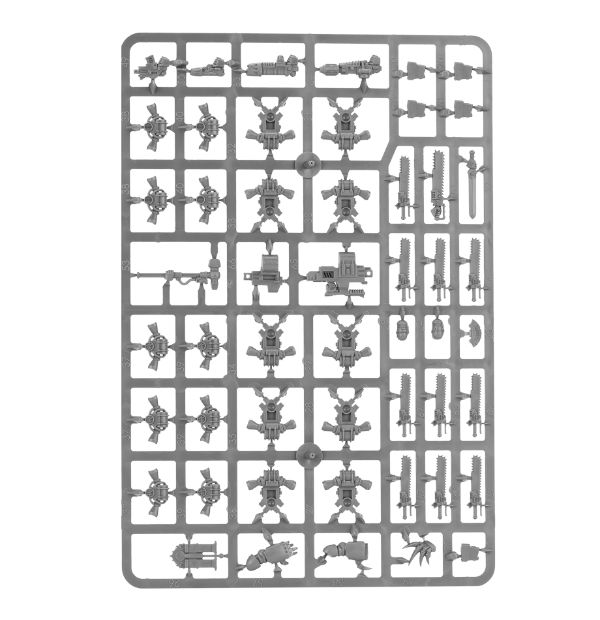 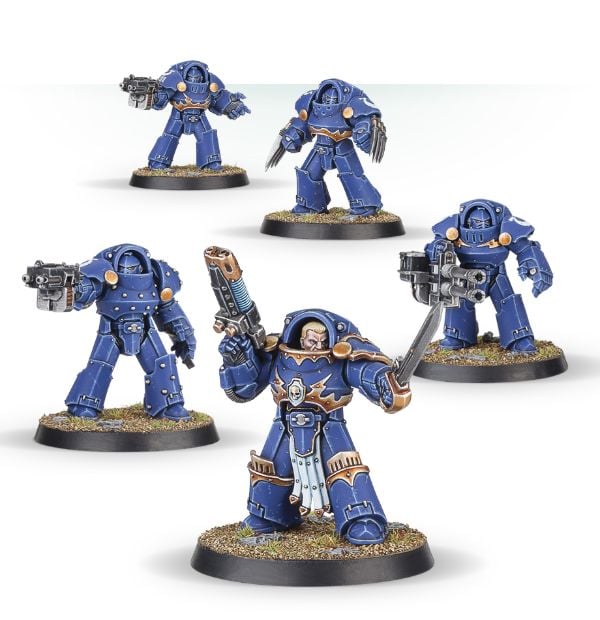 This pattern is issued to the Veterans of a Chapter‘s 1st Company and is possibly considered the most advanced form of Tactical Dreadnought Armour. It shared many systems with the Mk IV Maximus-pattern power armour whilst providing greater mobility for the wearer compared to the Indomitus with no loss in durability. 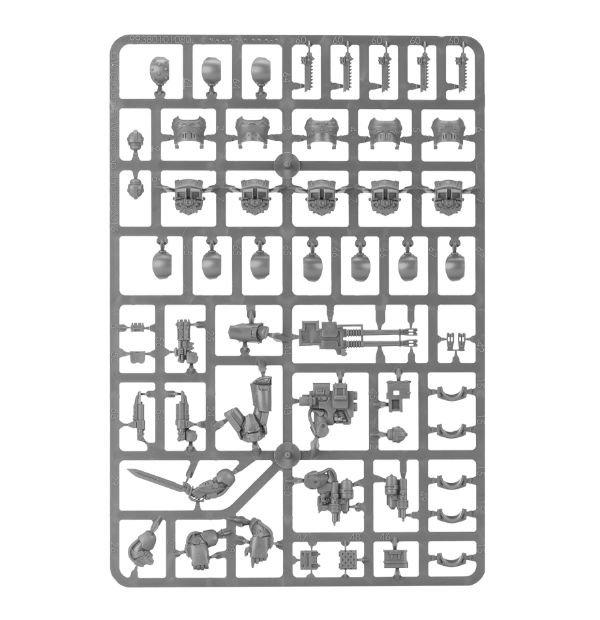 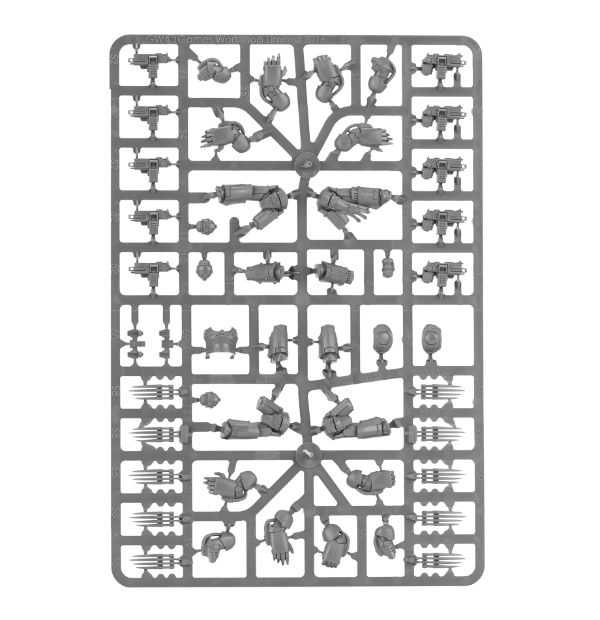 Both sets of armor are getting new kits from Games Workshop so now you can add these to your collection in one-off boxes. If you are considering purchasing both boxes, you might want to look at just picking up a box of Prospero instead…the savings is quite nice. Then again, if you just need a single box or unit it makes a lot of sense to grab a one-off box. 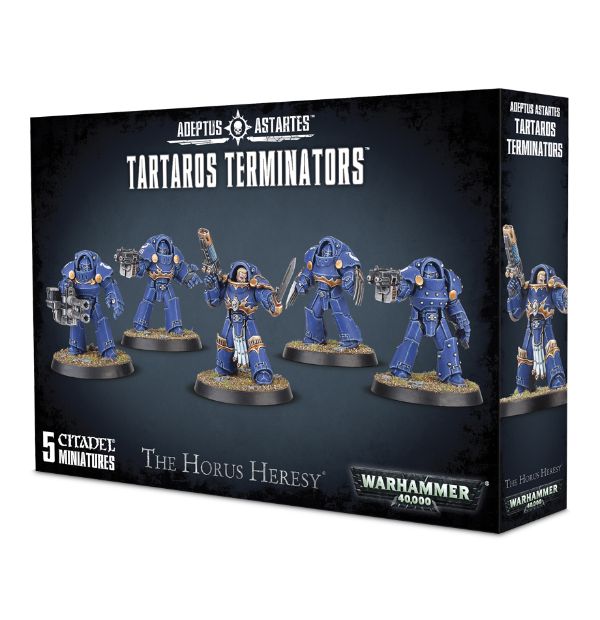 Tactical Dreadnought Armour, or Terminator Armour as it is more usually known, is the most resilient form of personal protection available to the Adeptus Astartes. Originally developed during the closing years of the Great Crusade, and adapted from the heaviest of industrial gear, several types and patterns were developed concurrently. Perhaps the most advanced form is the Tartaros pattern, allowing for greater mobility than other examples of Terminator armour with no loss in durability or protection. 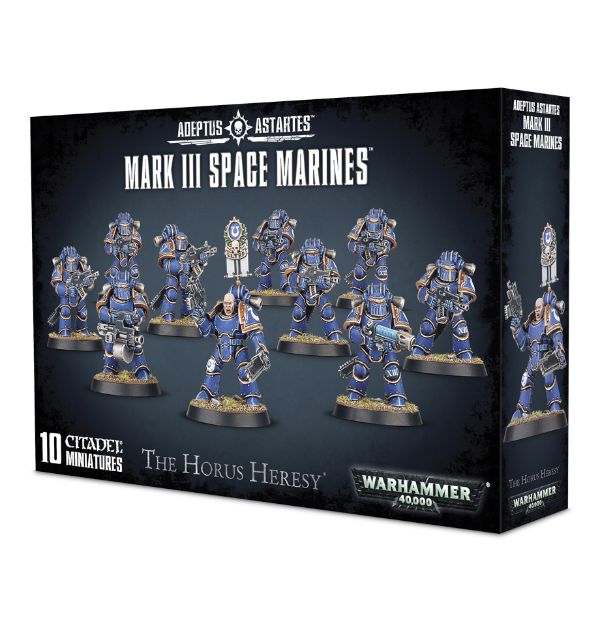 Clad in ancient suits of power armour, impressively powerful and daunting to behold, Mark III Space Marines are a living reminder of the dark days of the Horus Heresy. Their ‘Iron’ armour is a variation on the previous generation’s ‘Crusade’ pattern, with extra armour and reinforcements allowing them to absorb an unprecedented amount of enemy firepower. When encased in this armour, a Space Marine becomes an unstoppable juggernaut.

I want to use MK III armor for conversions and unit champs…What are your plans for the “new” Armor Marks?

Author: Adam Harrison
Writer, Editor, Texas Native, and Austinite for 15+ years, Adam covers all things Tabletop Gaming. Which includes Warhammer 40,000, Age of Sigmar, D&D, Board Games and everything else that involves dice, boards, cards and a table. A hobbyist, player, and collector of miniatures and games, Adam's current obsession are his Death Armies for Age of Sigmar, his Blood Angels and Tyranids for 40k, and his ever growing Arkham Horror: The Card Game Collection.
Advertisement
Games Workshop Horus Heresy Miniatures Unboxing Videos Warhammer 40k
Advertisement