BL: “March” of the Titans

Black Library has a new theme for the month of March – It’s the time of TITANS!

The month at Black Library they are featuring stories of the kings of the battlefield – It’s March of the Titans! Now is the perfect time to get caught-up on all things TITAN! Here are just a few of the books being featured by Black Library: 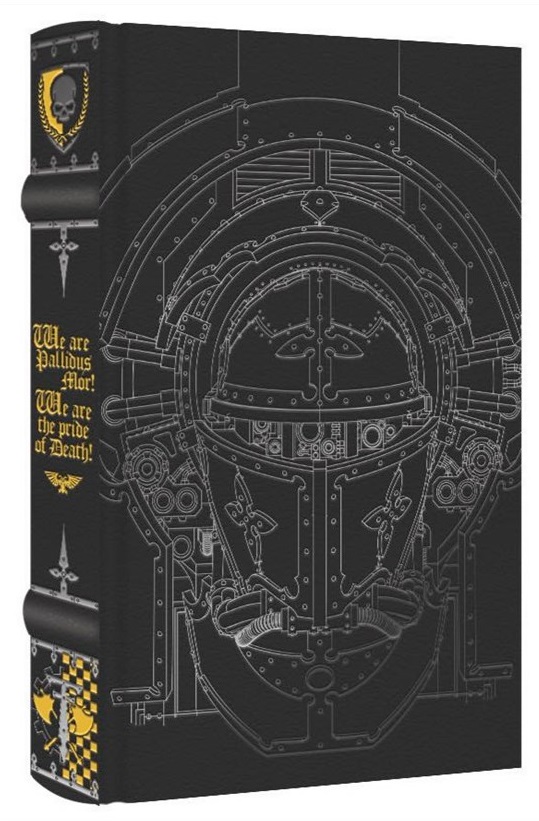 READ IT BECAUSE
It’s what you’ve (maybe) been waiting for: a new novel focusing on the mightiest war machines of the 41st millennium! David Annandale turns his eye for characters to the crew of Battle Titans and tells a truly epic tale of large-scale action. 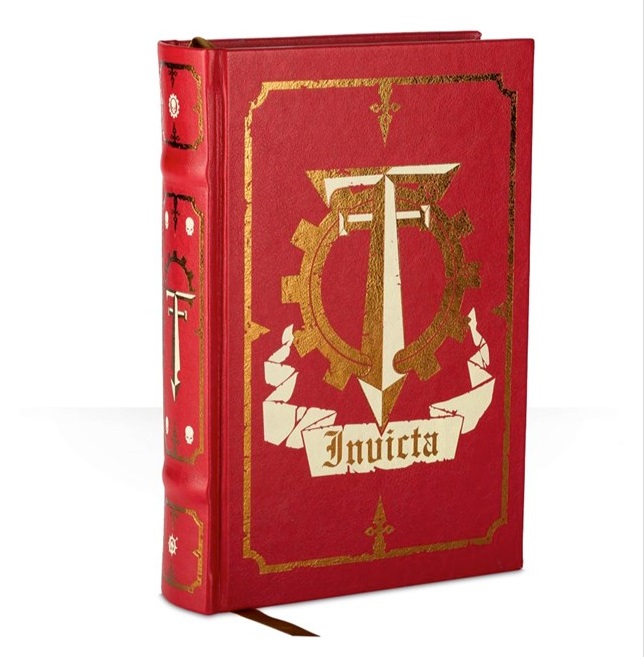 When the vital forge world of Orestes comes under attack by a legion of Chaos Titans, the planet is forced to appeal for help. The Titans of Legio Invicta respond, committing their own force of war engines to the battle.

READ IT BECAUSE
It’s a vision of total war in the 41st millennium, from the smallest soldier to the largest God-Machine, written by the undisputed master of the field.

THE STORY
When the vital forge world of Orestes comes under attack by a legion of Chaos Titans, the planet is forced to appeal for help. The Titans of Legio Invicta, although fresh from combat and in desperate need of refit and repair, respond, committing their own force of war engines to the battle. As the god-machines stride to war, the world trembles, for the devastation they unleash could destroy the very world they have pledged to save. 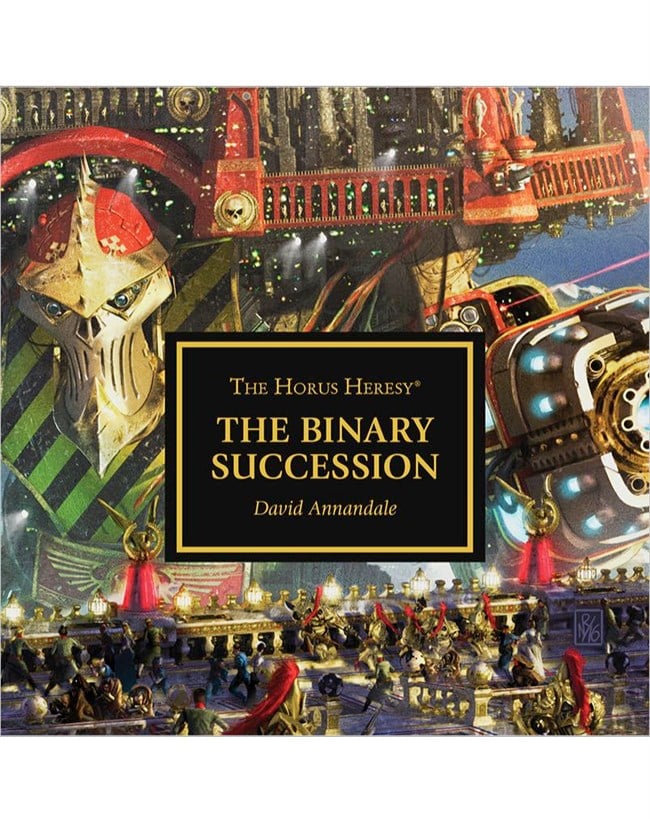 Increasingly sidelined by the lords of Terra, Mechanicum Fabricator General Kane – desperate to keep the Martian priesthood relevant despite the treachery of his predecessor – takes drastic action to secure his position. 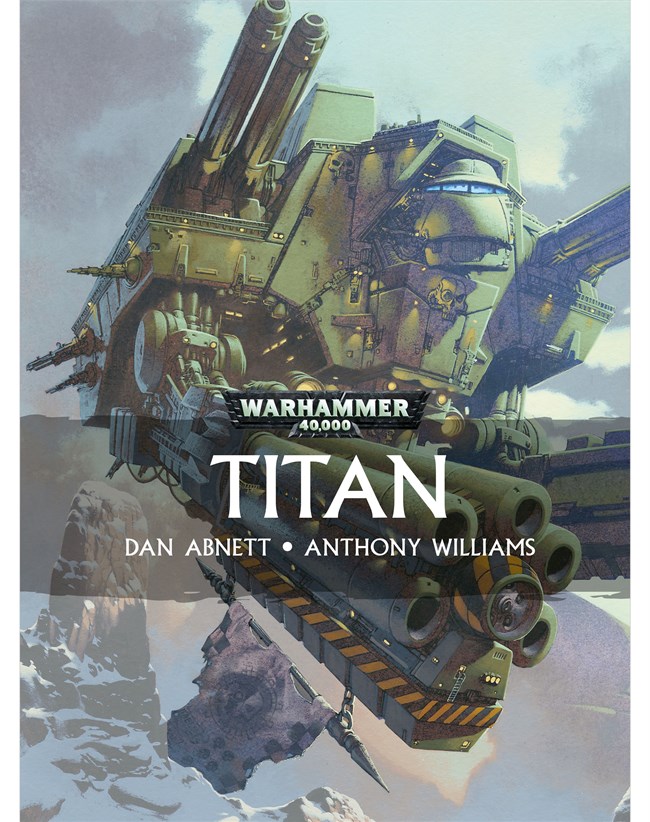 When the ageing commander of the Warlord-class Battle Titan Imperius Dictatio dies in the heat of battle, it falls to Cadet Princeps Erwin Hekate to take control of the mighty war machine and save it – and his comrades – from certain destruction. 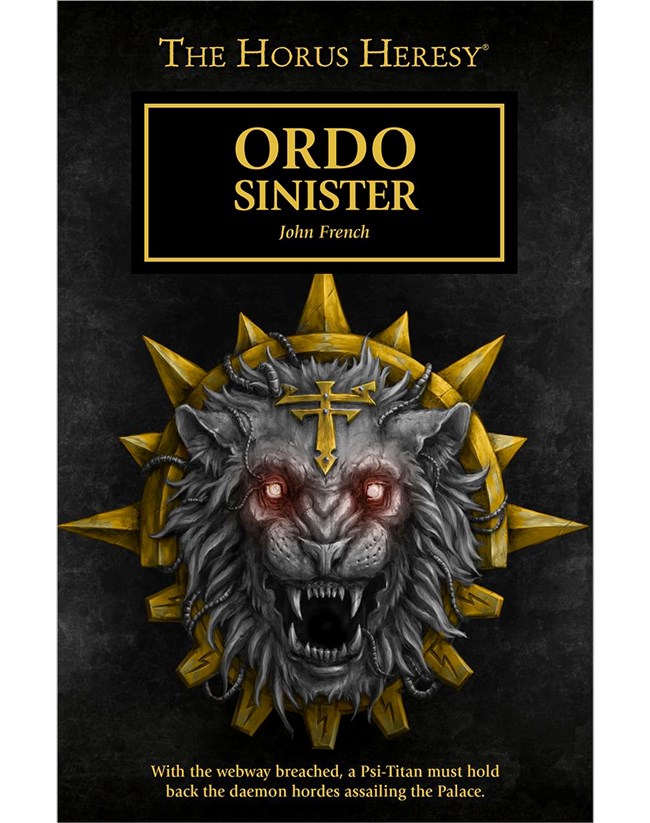 The Imperial Palace is breached! While the Emperor tries to hold mystic wards in place, a desperate battle takes place in the twisting, arcane dimension known as the webway…

READ IT BECAUSE
It’s a tale from the Webway War featuring one of the rarest (and almost certainly coolest) of all the Adeptus Titanicus’ god-machines: a mighty Psi-Titan!

THE STORY
The webway – a bizarre alien landscape created by the eldar in ages long past; a network of otherworldly tunnels that burrow through time and space. When the wards protecting the webway are accidentally breached by the primarch Magnus, hordes of daemons are able to exploit this weakness to attack the heart of Terra directly. While the Emperor himself tries to hold the wards in place, a desperate battle takes place in the webway itself – a battle that requires very special combatants – among them the Psi-Titan Borealis Thoon. 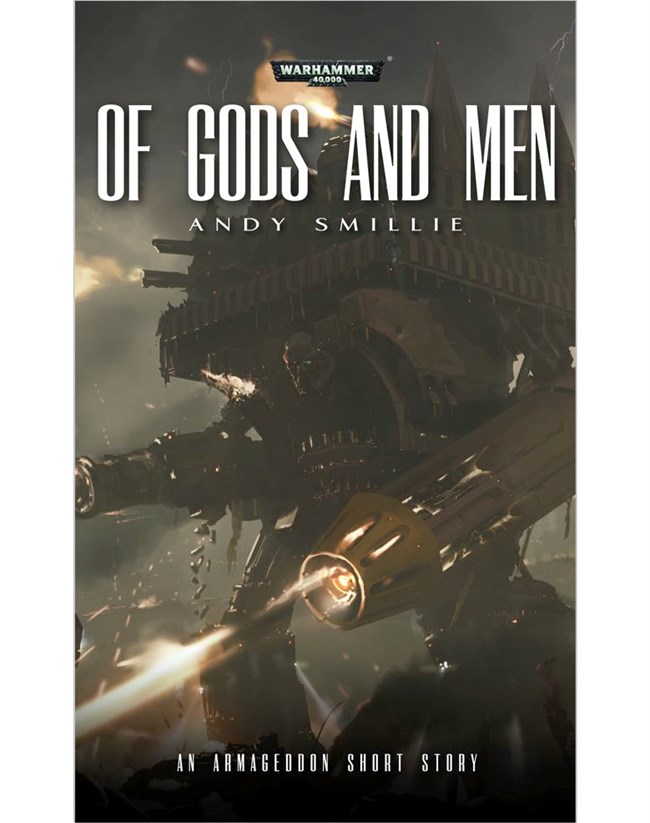 The Story
On the war-torn world of Armageddon, a god-machine lies dying. As his life ebbs away, Princeps Niall Cathalan tries desperately to reclaim his connection with the mighty Titan Validus in order to wreak the ultimate revenge on the greenskins who brought the war machine low.
About this edition
An armageddon short story that ties in to Blood and the Machine

Black Library March of the Titans

Short-form, Long-Form, Audio, Graphic, Fancy or digital – With 33 titles featured this month Black Library has a Titan story for you. So what are you waiting for? In between those covers, there be TITANS!

So many Titans, so little time…