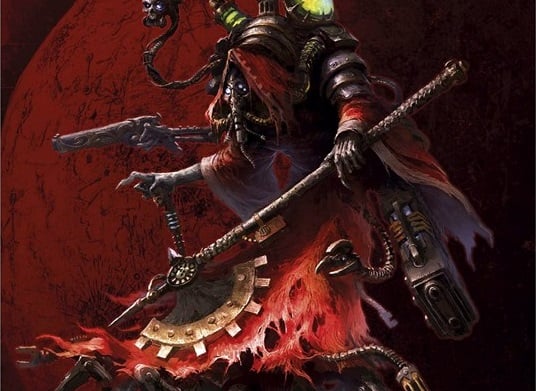 New from the Black Library this week: Shrike, which follows the tale of one of the most renowned Chapter Masters of the Raven Guard, and the Forges of Mars, a stunning, sci-fi expedition into the fringes of 40K. Take a look, Librarians! 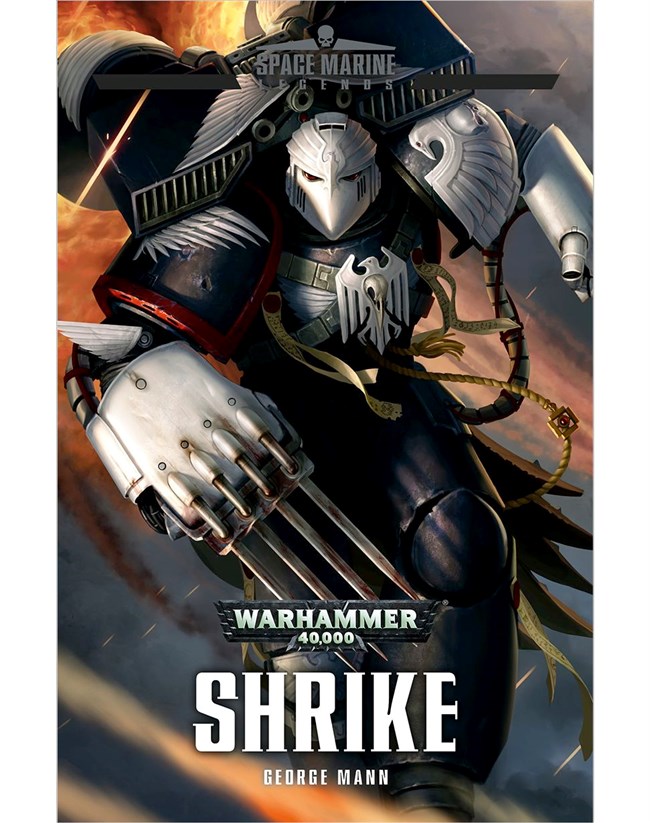 ‘Shrike‘ is a Space Marine Legends novel that stars the most renowned living son of Corax, and the current Chapter Master of the Raven Guard. This tale spans several engagements from the warrior’s life from Veteran Space Marine, to Shadow Captain, as he battles the raging hordes of the Ork Warlord Gorkrusha.

George Mann, undisputed master of Raven Guard fiction, weaves the tale of the Chapter’s new leader and his decades-long feud with the vicious greenskin warboss Gorkrusha. It’s a tale of obsession and vengeance, and it’s wholly satisfying. 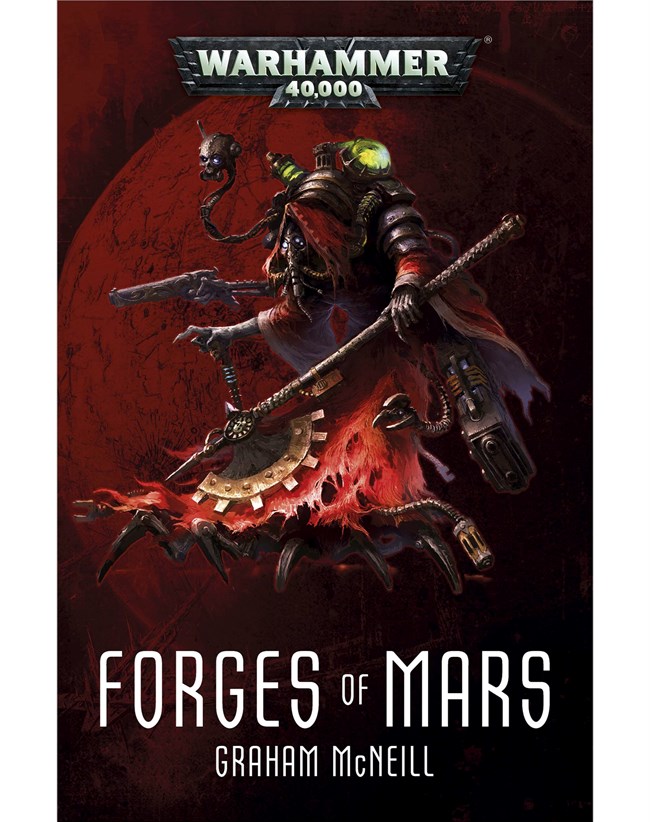 A great explorator fleet sets out into uncharted space, the Halo Worlds at the galaxy’s edge. They seek an ancient and priceless technology from the birth of history, but what they find is more powerful and deadly than any of them could have imagined.

A star-spanning adventure bursting with sci-fi action. These stories take you beyond the edge of the known galaxy as shocking secrets of the Adeptus Mechanicus are revealed. The story has skitarii, Black Templars Space Marines and even the god-machines of the Titan Legions in a battle for survival. All-in-all, a gripping saga exposing the inner workings of the Cult Mechanicus.

This epic saga follows a massive Imperial expedition comprising Tech-priests, Black Templars, Guardsmen and more besides, which sets off into all but unknown space on the hunt for lost technology

Primarch Guilliman reminds you that reading is a healthy part of any Imperial Citizen’s daily life.