The Dark Kin & Greater Good are coming to Shadow Wars Armageddon in style. Take a look: 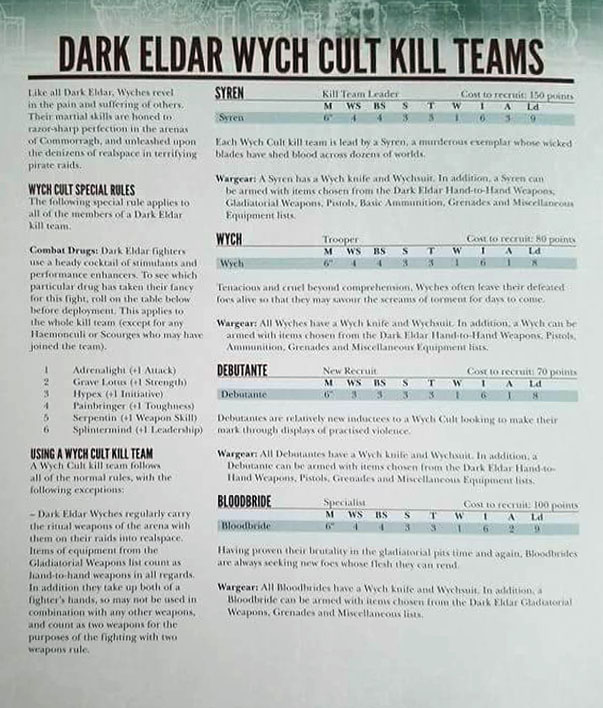 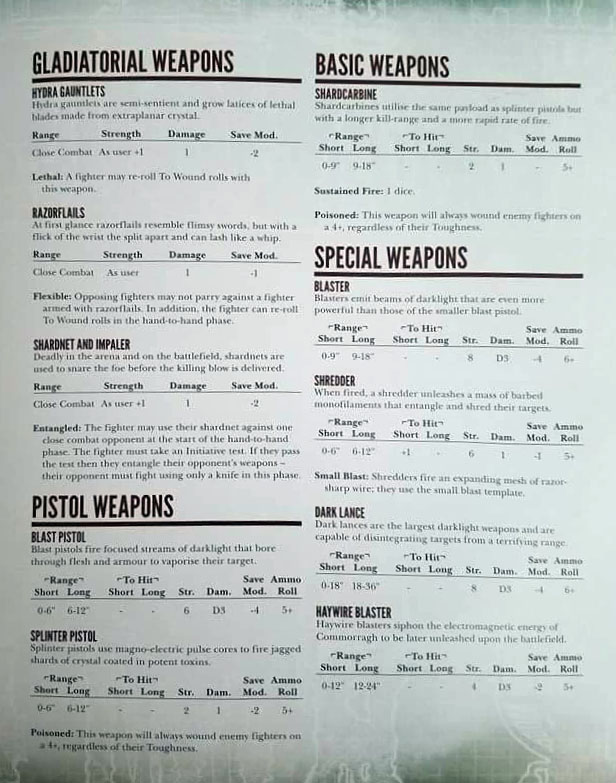 Next up, the Wych Cult weapons.  All the standard gladitorial fare is here, alongside the splinter family. 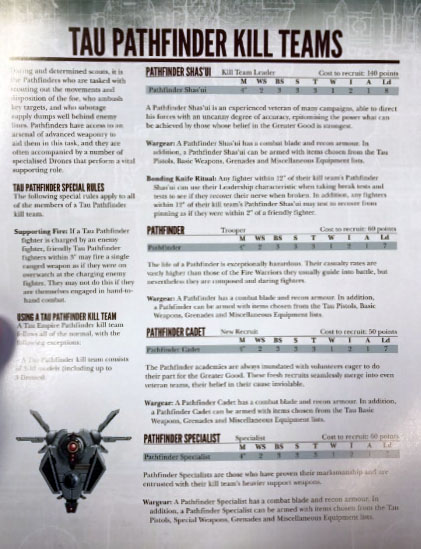 Here we see some of the Tau Pathfinder Kill Team members.  Interesting use for Supporting Fire to make up the dreadful WS:2.  If only the Pathfinders could make up for it somehow… 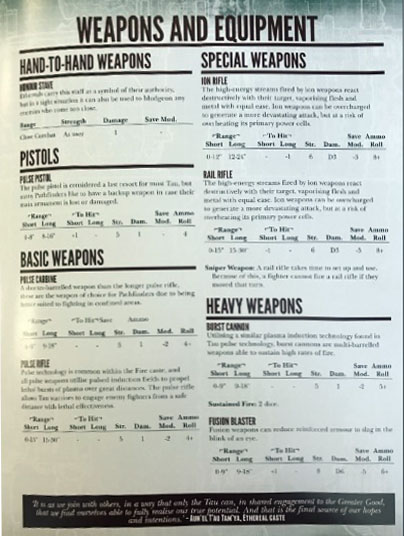 Next up, the Tau weapons.  I think the S:5 Pulse family should do a great job of keeping opponent’s heads down (or blown clean off).

We have already seen some other stats at GAMA including these: 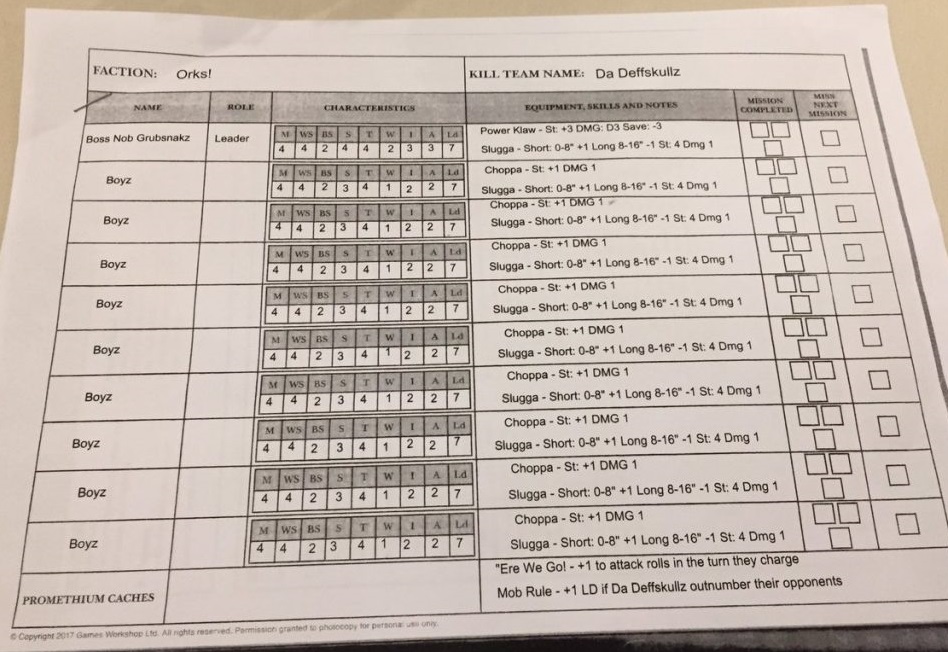 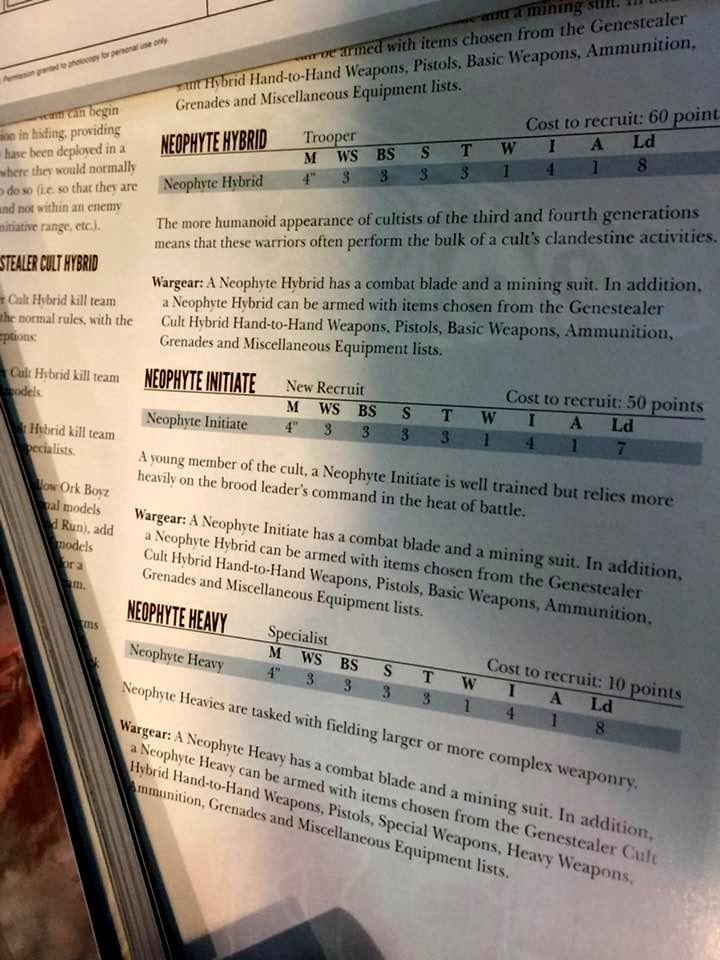 I can hardly wait for this game. It should be hitting the shelves very shortly. 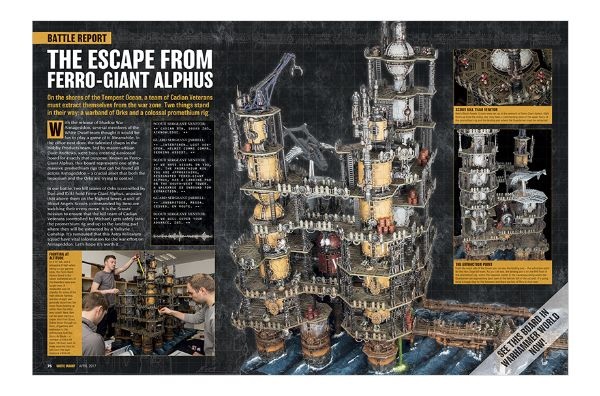 If you buy 20 copies of the game you can build this. It is cool.

Mantic: What's Next for Warpath 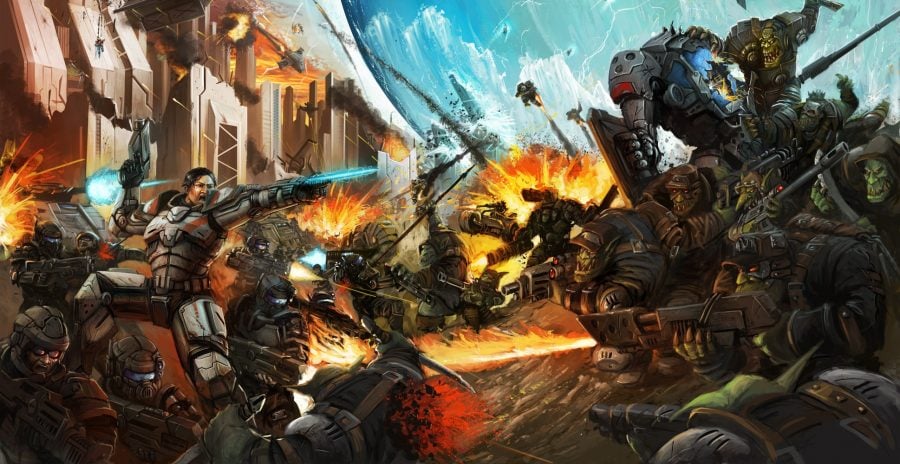