D&D: Design your own Phylactery! 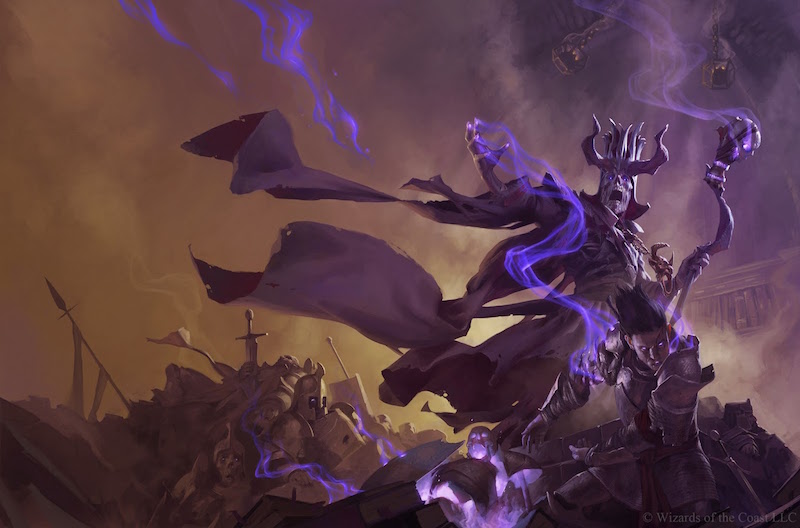 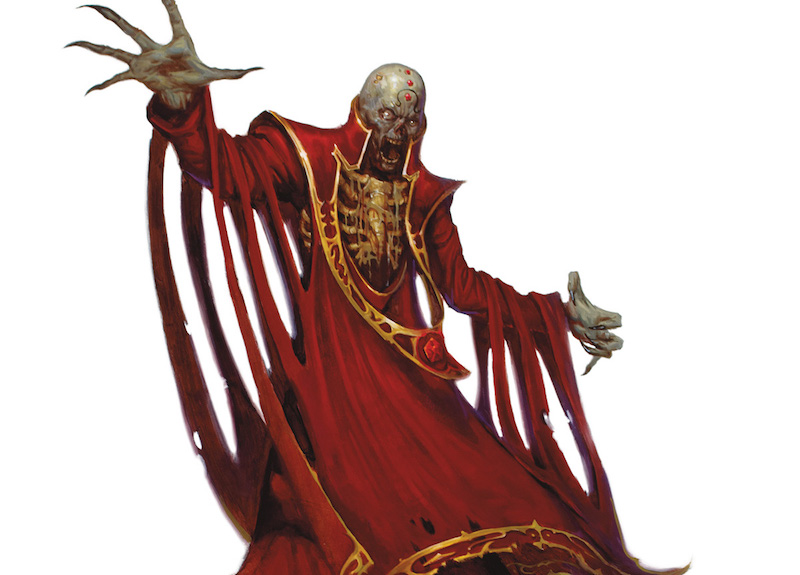 Who doesn’t want to cast off the meager shackles of mortality and dare to grasp for power that, yes, some consider to be beyond man’s reach, but that is simply because their minds or hearts or wills are weak. Yours is the hand that was made to grip the fate of the world! Yours is the will that can shape the destiny of all–let your shadow be cast over the world if it must, it is a small price to pay. Mortality is a burden you need not labor under–not when the destiny of the very STARS THEMSELVES awaits you…

That is to say. If you want to, Wizards of the Coast is holding a competition where you can design a Lich’s phylactery and if you make up an especially cool one they’ll put it in the next issue of Dragon+ (and who knows, maybe your design will end up in the Doomvault of Szass Tam).

I am not sure where all that other stuff came from. I’m not secretly a necromancer or anything, so, it’s definitely not that. Better just to go on and see what all you can come up with!

With the release of Tales from the Yawning Portal, players could very soon face the liches and demiliches within its adventures. In fact, Dead in Thay concerns the very Doomvault holding phylacteries for Szass Tam’s lich servants.

Although the exact secrets of achieving lichdom remain undisclosed (save to powerful wizards taking up the path), it is known how an arcane ritual traps the wizard’s soul within a phylactery—traditionally, an amulet in the shape of a small box. While Dead in Thay’s Doomvault stores and protects such amulets and like objects, not all liches choose such traditional phylacteries. And not all hiding places for them need be such well-defended vaults.

We’d like to hear your suggestions for strange, unusual or unexpected phylacteries. In 150 words or less, let us know what phylactery—its container and/or hiding place—you would propose. We’ll comb through the list, and present some of our favorites in a future issue of Dragon+.

Design your own Phylactery

The contest runs until March 26th, so be sure and get your design in…before it’s too late…