Fasten your seatbelts – GW is dropping some the Emperor’s finest men and women into your hands this week!

We are heading into March and GW is dropping a new boxed set of the Emperor’s finest, plus a bunch of grimdark novels.  Move over Astartes, the REAL badasses are here. 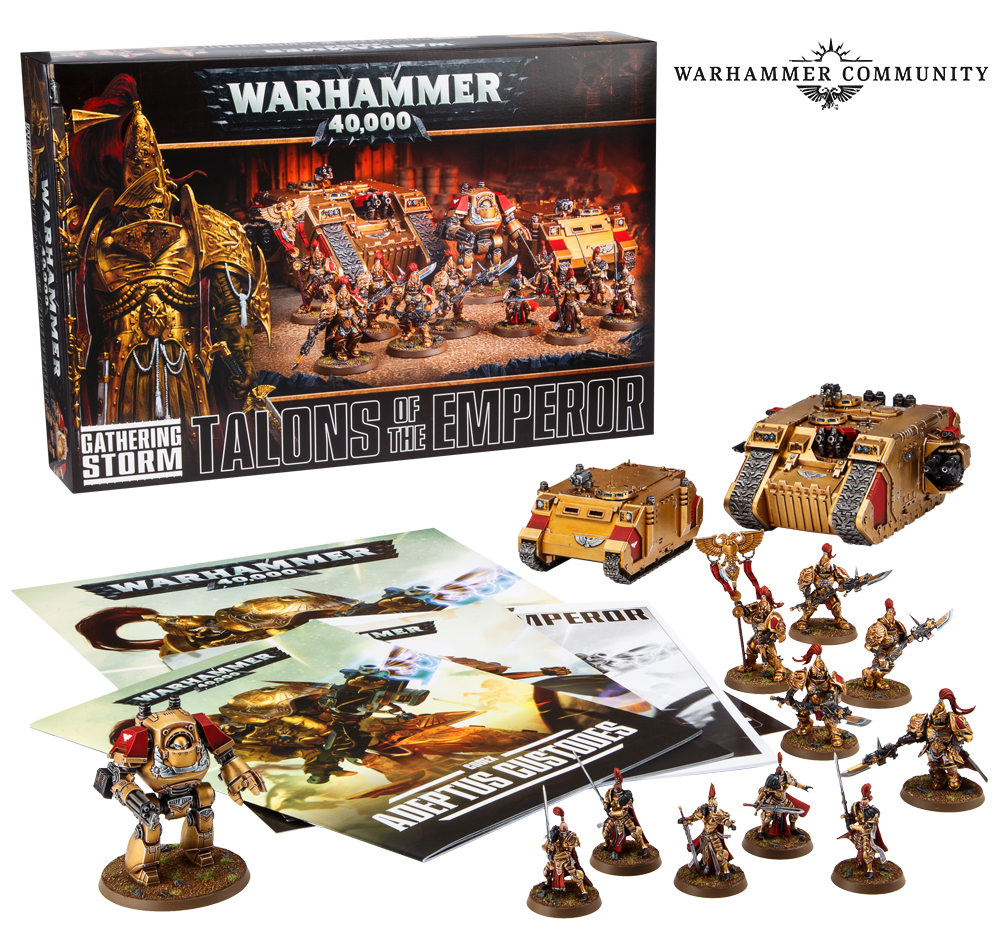 “Rules for using the elite Adeptus Custodes, Sisters of Silence, their vehicles and two brand new detachments (one each) in your games of Warhammer 40,000 will be available very soon, both in this box set and as separate digital downloads.”

That is a pretty snazzy boxed set for the money considering you get the Land Raider Rhino,and the Contemptor as well. You’re pretty much getting both tanks for free. 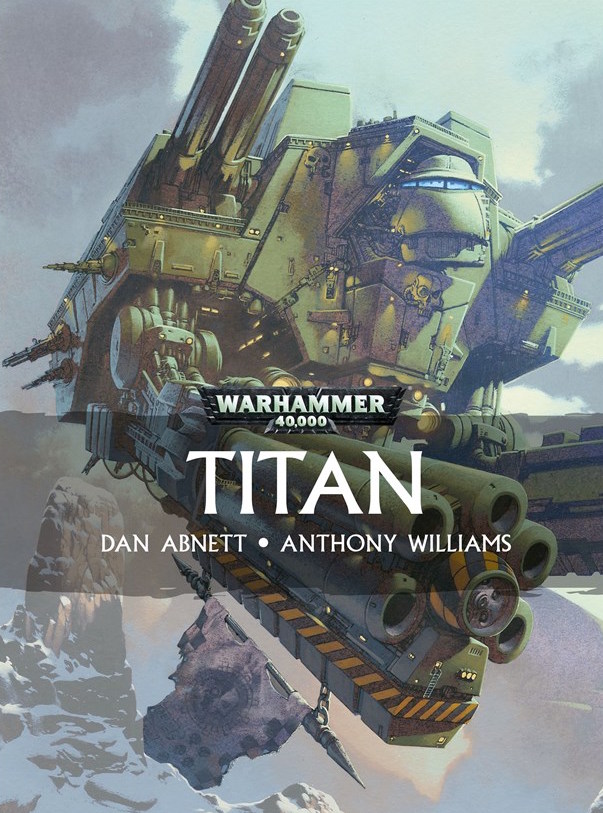 When the ageing commander of the Warlord-class Battle Titan Imperius Dictatio dies in the heat of battle, it falls to Cadet Princeps Erwin Hekate to take control of the mighty war machine and save it – and his comrades – from certain destruction. Fusing his mind with the spirit of Imperius Dictatio and bending the construct to his will, Hekate takes the towering Titan into battle against the foes of the Imperium. 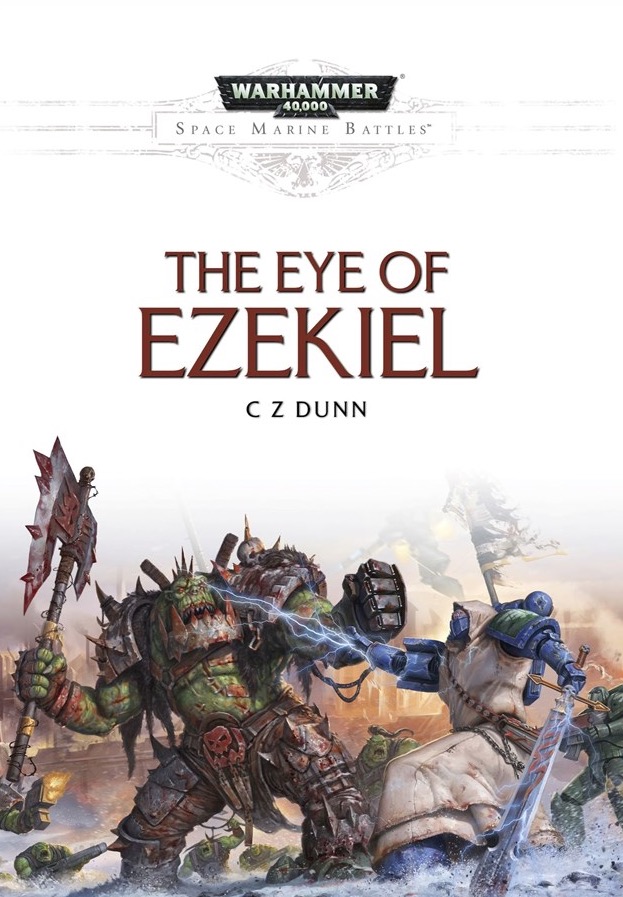 THE STORY
When the Adeptus Mechanicus invokes an ancient pact with the Dark Angels, Ezekiel, Grand Master of the Librarians, must lead the 5th Company to liberate the planet of Honoria from a vast ork army. Even reinforced by the regiments of the Astra Militarum, the Dark Angels face a tremendous challenge, and the Adeptus Mechanicus appear to have their own reasons for becoming involved in this conflict… 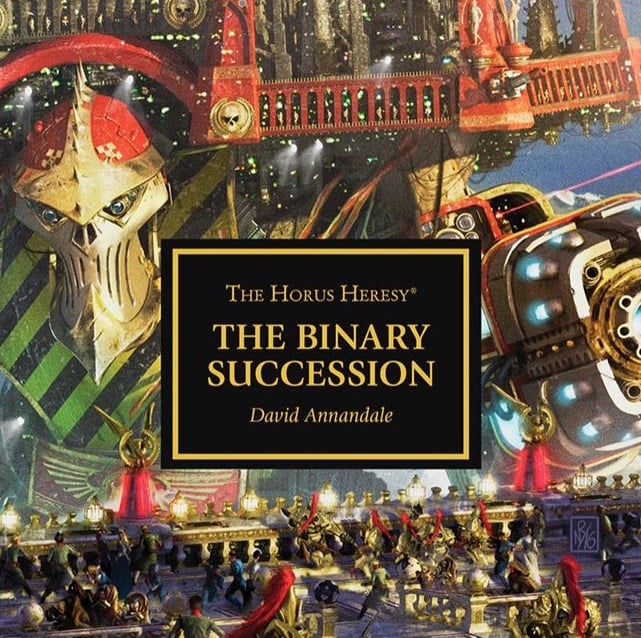