Fasten your seatbelts – GW is dropping a wayward Primarch, plus Blood Bowl and Citadel goodies onto the shelves.

We are wrapping up March and GW is dropping the new White Dwarf, a Blood Bowl release wave, plus some new Citadel supplies to up your hobby game. 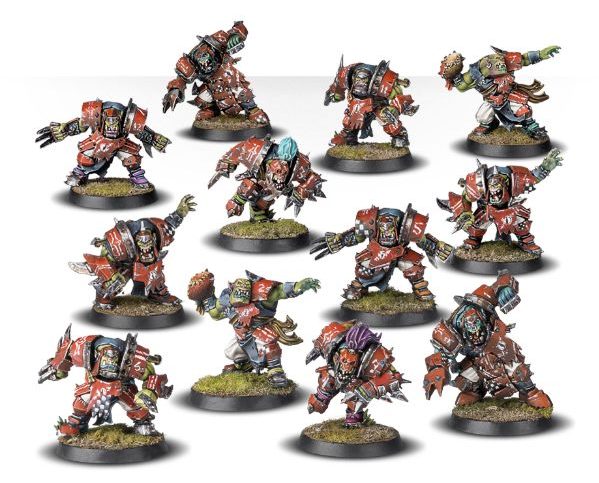 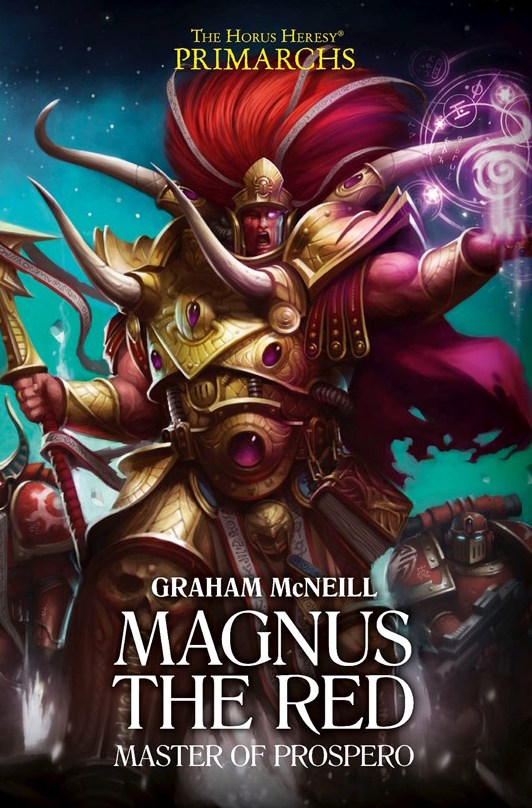 THE STORY
Lord of the mystical and uncanny, Magnus the Red has long studied the ancient crafts of sorcery. A psyker without peer, save only for the Emperor himself, he commands his loyal followers of the Thousand Sons Legion in the Great Crusade, though also vigilant for any lost knowledge they might recover from the remains of dead human civilisations. Now, fighting alongside his brother Perturabo of the Iron Warriors, Magnus begins to foresee an approaching nexus of fate – will he remain true to their mutual aims, or divert his own efforts towards furthering his own mastery of the warp?