Humor: The X-Wing FAQ We Deserved!

If you’re a little wound up about the latest X-Wing FAQ, wait until you see the version we deserved!

ChahDresh here, and I have it on “good authority” that not all the proposed changes to the game made it into the last FAQ. I have looking into one possible future of the multiverse of the rest of the changes, and I’m willing to share them now. Buckle up…

We missed the following cards in our latest errata sweep. Whoops. Please see below for additional changes, made in the name of… I don’t know, balance or something.

Proton Torpedoes: All ships with a torpedo upgrade slot will now be packaged with an extra copy of Proton Torpedoes, because we know you don’t have enough of them.

Homing Missiles: Come on, don’t all missiles home? Isn’t that what makes them missiles and not rockets? Rename these Seeker Missiles. Wait, wait, all missiles seek… Guided Missiles? No. Accurate Missiles? Uh… we’ll get back to you.

XX-23 S-Thread Tracers: This card’s name is clearly overpowered. Reduce its name by 33%.

Stealth Device: No change. However, we would like to apologize for packaging this upgrade with 1- and 2-agility ships. That was an idea of a practical joke on new players.

Guidance Chips: No, the name of this card is not “Guidance Chimps”, no matter how many people say so. This isn’t Warhammer 40K, where grot-guided missiles are an actual thing. Let it go. 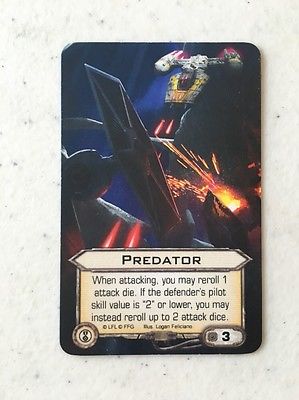 Expose: Due to the high value of attack dice, this card’s cost is now five points.

Daredevil: Change this card’s text to read, “You cannot equip this card unless you have the boost icon, because no one did anyway.”

Cool Hand: Does not remove the stress token that activates it. This is not a change. It never did, people. Read the card.

Rage: Bossk has been taking anger management classes and has found a better place. Rage now only adds one stress token. To balance the card, it is now Scum Only.

Chewbacca and Han Solo: To differentiate the Heroes of the Resistance versions of these pilots from the existing versions, rename these cards “Newbacca” and “New Han” in the unlikely event you field them.

Poe Dameron: No change. However, due to popular demand, we will be supplementing the PS8 and PS9 versions of Poe with PS7, PS6, and PS5 versions, along with a generic PS4 “Poe-ish” pilot with the same ability.

All X-Wing pilots: Due to the X-Wing’s presence in the competitive meta, all T-65 pilots are on our radar for cost hikes in the future.

Biggs Darklighter: Art change: The official alternate art for Biggs is now this:

Horton Salm: The lack of an Elite Pilot Talent for Horton Salm was priced into him. However, the player base has pointed out it’s silly for no Y-Wing pilot, even at PS8, to have an EPT, and we agree. Add an Elite icon to Horton’s upgrade bar and increase his points cost by four.

Nera Dantels: No change, we just wanted to remind you that she exists. Ordnance is good now, guys! Seriously, at least try it!

Tycho Celchu: Tycho will now be packaged with a 20-sided die instead of stress tokens. If you exceed 20 stress, you are allowed to declare the game a “moral victory” regardless of outcome.

Black One: Card text remains unchanged. However, we are errata’ing the promotional photo for the Heroes of the Resistance Expansion Pack so that the Black One title is not right next to Finn. We’ve been informed by our lawyers that that was a bit too close to home.

C-3PO: May not be assigned to Han Solo because Han doesn’t want to know the odds.

R3-A2: Rename this card “The God of Stress”. Bow before him, mortals!

TIE Punisher Expansion Pack: Renamed to the “Ha-ha-ha, you thought you were getting a Missile Boat, didn’t you? And we gave the SLAM ability to the Rebels! Gotcha!” Expansion Pack.

Soontir Fel: Increase Soontir Fel’s squadron cost by three, remove his Elite Pilot Talent icon from his upgrade bar, and add the text from “Push the Limit” to his pilot text. Or just staple Push the Limit to his pilot card. We know that’s what you’re doing anyway.

Deathfire: A system error resulted in Deathfire being printed with Deathrain’s pilot ability, and vice versa. To correct this, we are swapping their pilot abilities to be as intended. We are confident this will not create confusion.

Backstabber: This pilot is now required to be called “Sidestabber” when flying against a Firespray, TIE/sf, or ARC-170.

Lambda-Class Shuttle: You don’t actually have to moo when playing this ship. You can if you want– like we could stop you!– but you don’t have to.

Kylo Ren: In the interests of recapturing the spirit of the movies, add the following card text: “When you receive a stress token, if there is no enemy ship in your firing arc, throw a tantrum and suffer one damage.”

Captain Needa: Cost reduced to zero. Card text revised to, “After you have done something to offend your opponent, you may discard this card and apologize. Your apology must be accepted.” [courtesy of X-Wing Wiki]

Guri: It has come to our attention that some people are using Guri. This is contrary to our design intent for the Starviper. Change Guri’s ability to read: “At the start of the combat phase, if you are at range 1 of an enemy ship, you must assign a focus token to that ship.”

YV-666: Will now be sold with a technicolor paint scheme to better catch that “party bus” vibe. 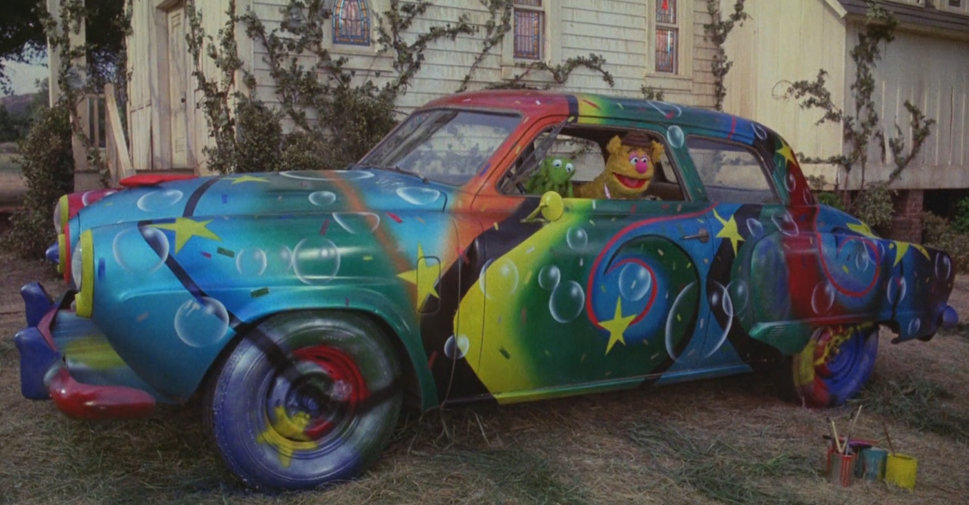 Boba Fett (crew): Even we don’t know what this card does any more. Just play it however you want.

Glitterstim: Legal has informed us that drugs are, in fact, bad for you and we shouldn’t be encouraging their use. Therefore, this card is being recalled and is no longer usable… except in Colorado and the Netherlands.

~How many of these alternative universe FAQ changes do you approve of?

ChahDresh is an X-Wing player who dabbles in satire. If you’ve “discovered” any more unreleased patch notes, share them below.