RPG: Your Character Wouldn’t, But What If They Did?

There comes a time around every table when you hear the following: “well sure, but that’s not what my character would do,” and then the game sort of derails for a little while and becomes a game of figure out how to get the dissenter to go along with the adventure. Which–don’t get me wrong, can be a great source of inter-party conflict, or can lead to some of the more hilarious moments around the table. But more often than not, it just bogs down the game worse than the time your uncle decided to “just say” something at Thanksgiving. 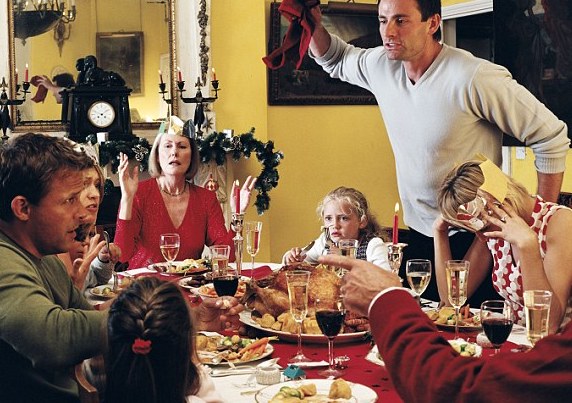 These are all situations where it’s easy to say, “nah, I wouldn’t do that,” and then let everyone else worry about what to do from there. We’re all guilty of it. Well, I’m guilty of it, and I’m attempting to assuage my guilt by diffusing some of it through you–which I’ve been assured is a healthy way of dealing with problems, but the point is that making a statement like that and then derailing the game is kind of against the whole reason you’re there in the first place. 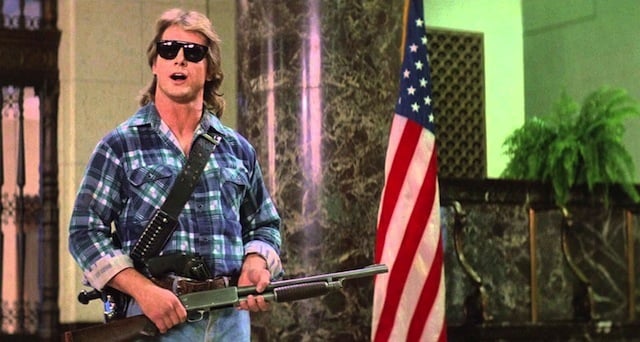 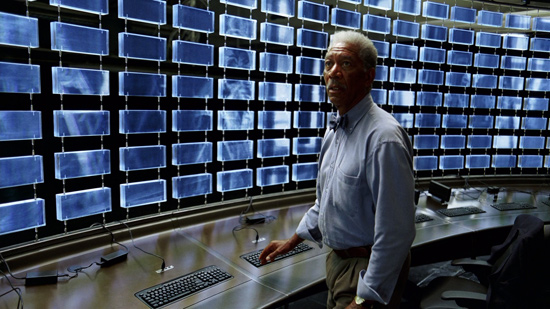 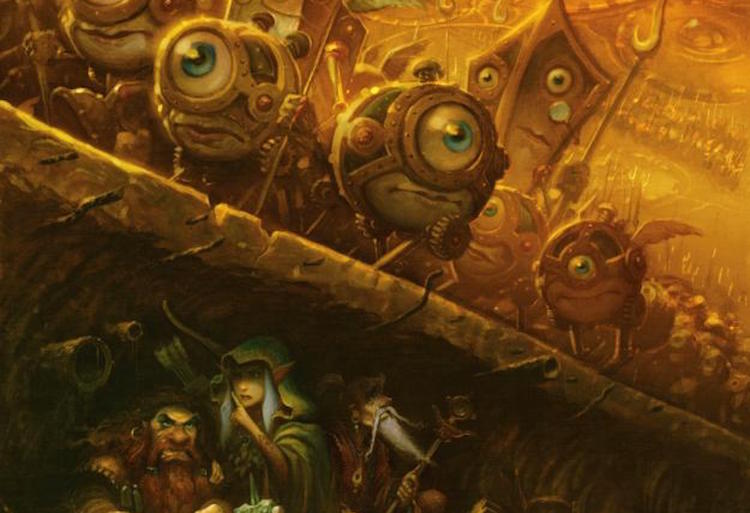