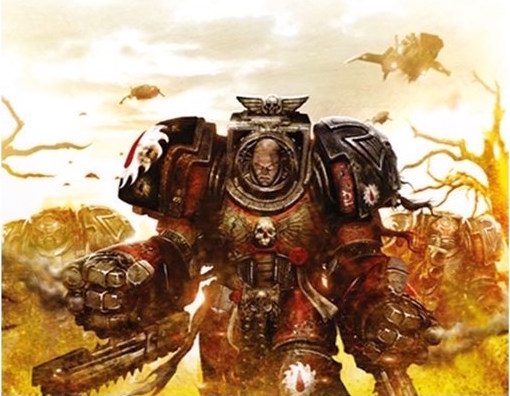 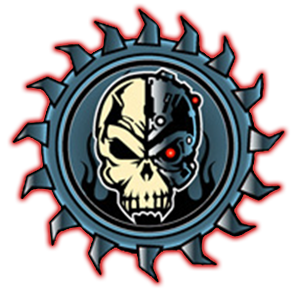 An amazing experience from walking up to registration Thursday morning, until the last seminar Sunday afternoon.  Admittedly, this was my first major Con, but I can already tell you I will be going back for years to come.  So much to do and something for everyone.  My Adepticon experience was not one of a person who goes committed to a tournament or focusing on a single gaming system.  I wanted to give several things a try, spend plenty of time wandering around the vendor area, and get a good look at all the action at the X-Wing, 40K and AoS major events.

Let’s start with the Swag Bag…insane!  I decided to go all in with an upgrade to a VIG (Very Important Gamer) badge for the weekend, this being my first Adepticon and all.  It ran me about $90 for the upgrade.  In addition to several minis and other assorted goodies, I also received a Hordes Rulebook ($60), a brand new copy of FFGs Rune Wars Minatures Game ($100), and a Citadel ‘Ard Case ($135).  That’s $300 worth of merch for the cost of a $90 upgrade!  Even better, while playing Battlemech Sunday morning, I ended up selling my Rune Wars copy (I wasn’t going to be playing it) to someone at the table for $40!  Just the ‘Ard Case alone, which I will use to protect my Tzeentch Daemon horde, paid for the badge.  Awesome! 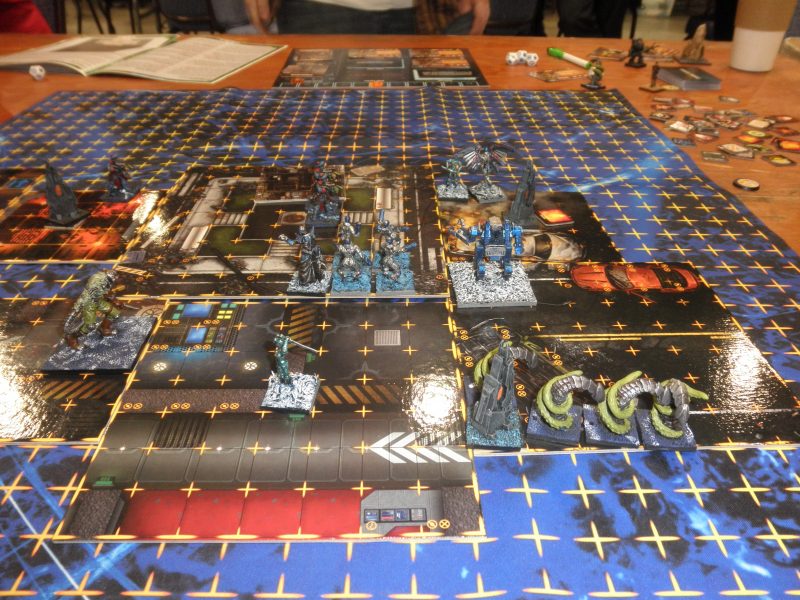 I tried several different gaming systems and events during the four days.  This included Freeblades, Frostgrave, Battletech, Artemis SBS, 40K Combat Patrol, 40K Space Hulk and Aetherium.  Freeblades and Frostgrave are fantasy miniatures.  Most of you are familiar with Battletech.  The Artemis simulator was interesting, especially since most of the other players had a bit of experience.  Aetherium is a very unique miniatures game, with interesting mechanics, including being able to manipulate the game board itself.  Had a great afternoon Friday playing against a new faction they just released.  The guys at Anvil 8 Games, Brian and Chris in particular, are great folks and have a real passion for their games. 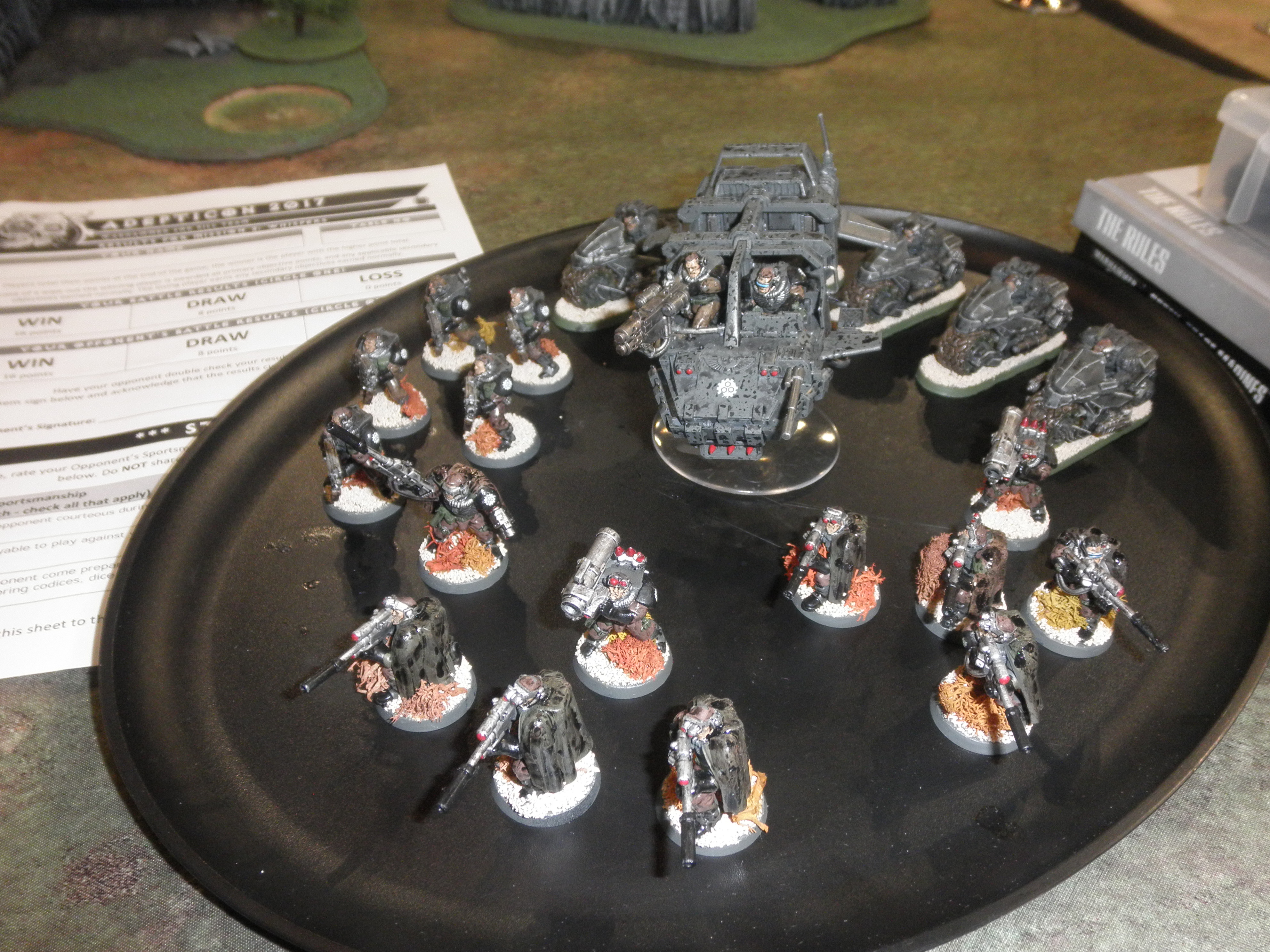 The 40K Combat Patrol was my first ever competitive 40K event.  I took my Iron Hands Scouts…3 squads of scouts, a Land Speeder Storm and Scout Bike squad.  Ended up 11 out of 30.  Did a lot better in the last two (out of four) games when I got aggressive with my Bikes and was able to Infiltrate them deep into the board.  Those of you who are old hands at competitive play know the craziness you can see…I was in awe of some of the foolishness that appeared.  In my first game, my opponent had 6 Necron Wraiths on the board…nuff said.  Another player took a pot load of Eldar Jet Bikes with a helping of Warp Spiders.  Playing to the  objectives kept me from getting tabled in all four games, as well as assuring I at least scored a few VPs in every game as well.  Overall, a good experience.  All of my opponents were friendly and patient, while still willing to kick the crap out of me.  Will give it a go again next year. 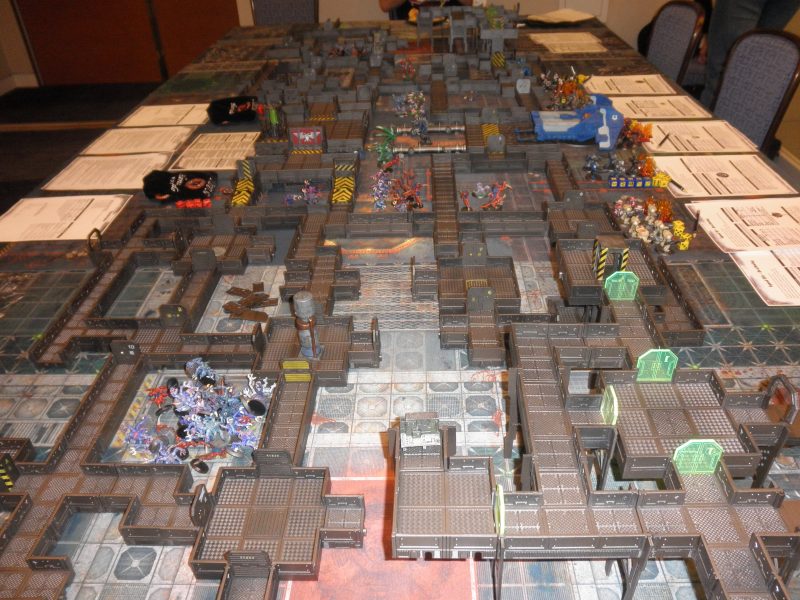 Now THIS is Space Hulk!

I think Saturday afternoon was the highlight of my weekend.  I played an amazing game of Space Hulk, on a huge three dimensional board run by Troy from the Basement of Death gaming group out of Milwaukee (their podcast is Playin’ and Slayin’).  Myself and three others were the Marine players, while Troy and his brother John ran the Stealers.  In addition to Genestealers, there were Hormagaunts, Warriors, Lictors and a Broodlord!  Two of the four Marines squads headed to shut down the main power generator.  Myself and another Marine squad set out to enable the two cooling control panels…each one activated would give the other Marines an extra two turns to shut down the generator.  I was able, just barely, to get a single Terminator with a Heavy Flamer to my panel.  The game is normally 16 turns.  My success gave the other Marines until 18…they deactivated the generator on turn 17!!!  I will be writing a narrative of the event on my blog, Shadow of Prometheus, this weekend if you are interested in a good story…

Also had a chance to meet some folks from both GW and the podcast community.  Had some face time with Frankie and Reece from Frontline Gaming, as well as the folks from The Long War, who were running a team event.  During lunch on Thursday, I had a 15-20 minute conversation with Duncan Rhodes.  On Sunday, my last event of the Con was a 2-hour group sit down with Andy Smillie.  Not only did we get some great insight into writing for Black Library, but also his perspective on the Warhammer Community. 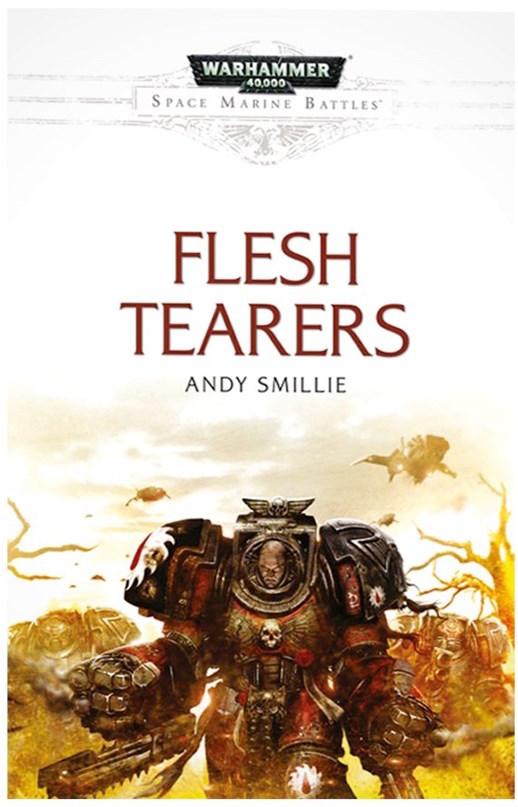 My one (and only) regret is not signing up for more hobby seminars.  Certainly had the time in my schedule, so I will endeavor to make that happen next time around.  I will also bring a bit more cash for shopping in the vendor area.  Lots of folks I normally buy from anyway (Army Painter, e.g.), and I could save on a bit of shipping cost.  Also plenty of hobby supplies and gaming aid vendors that I was not aware of until last week. 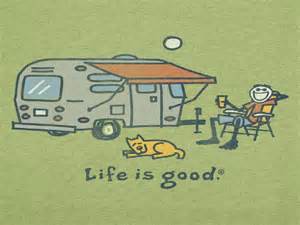 If you have not already, I hope that you are able at some point to give Adepticon a try.  For you veterans, you know what a great experience this always is.  Well done to the great staff and mob of volunteers who made this a wonderful four days.  Back to the real world!

Have you ever been, or wanted to go, to Adepticon? 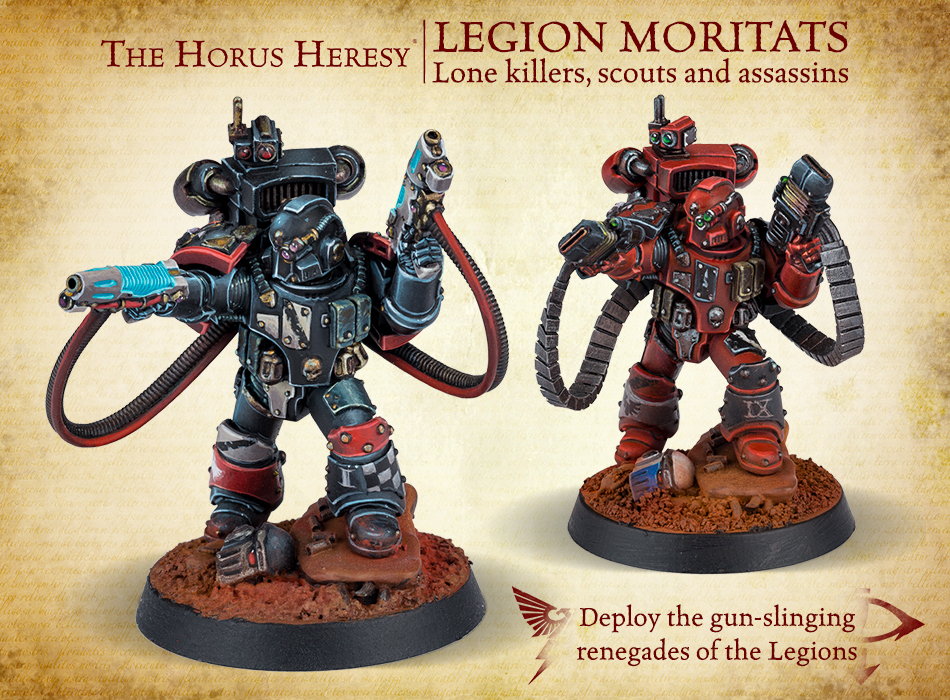