FFG: Runewars – Behind the Scenes 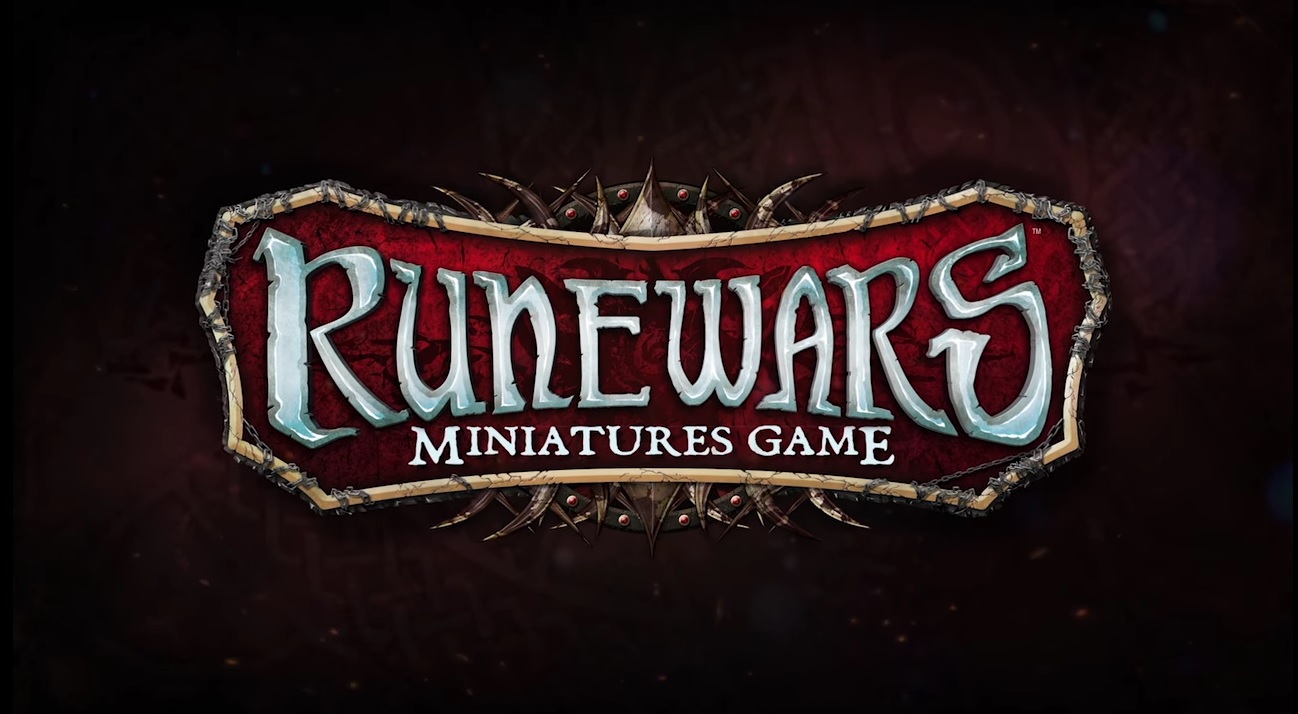 Fantasy Flight Games shows off some behind the scenes action from the Runewars Miniature Game direct from the designers!

Runewars is aiming to be a “top notch experience” on the tabletop and the crew that has worked on this game is here with a short video talking about some of the things they are really excited about:

“Join us at Fantasy Flight Games for an inside look at the Runewars Miniatures Game as the minds behind every aspect discuss the creative process and what they’re excited to see from the gaming community.”

This is a quick video that showcases some of the cool things about Runewars and it’s worth 4 minutes from your day. There are some fantastic shots of the miniatures up close and they do look pretty great fully painted. 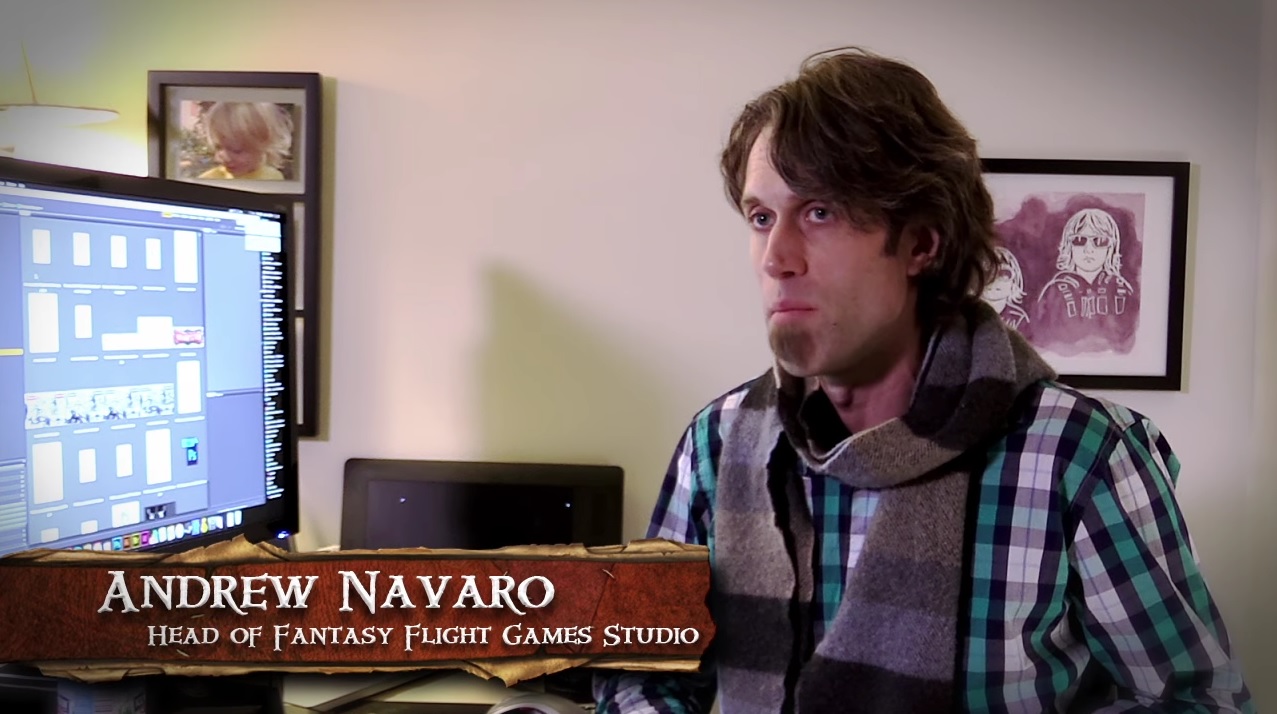 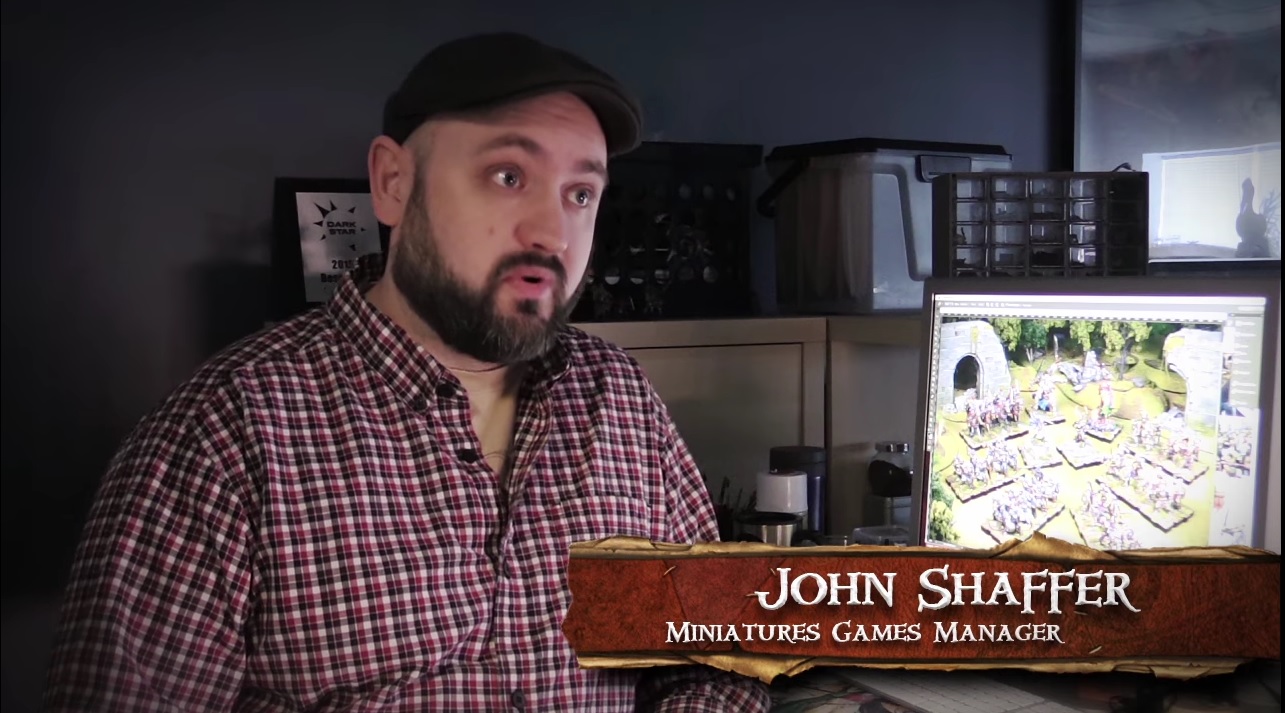 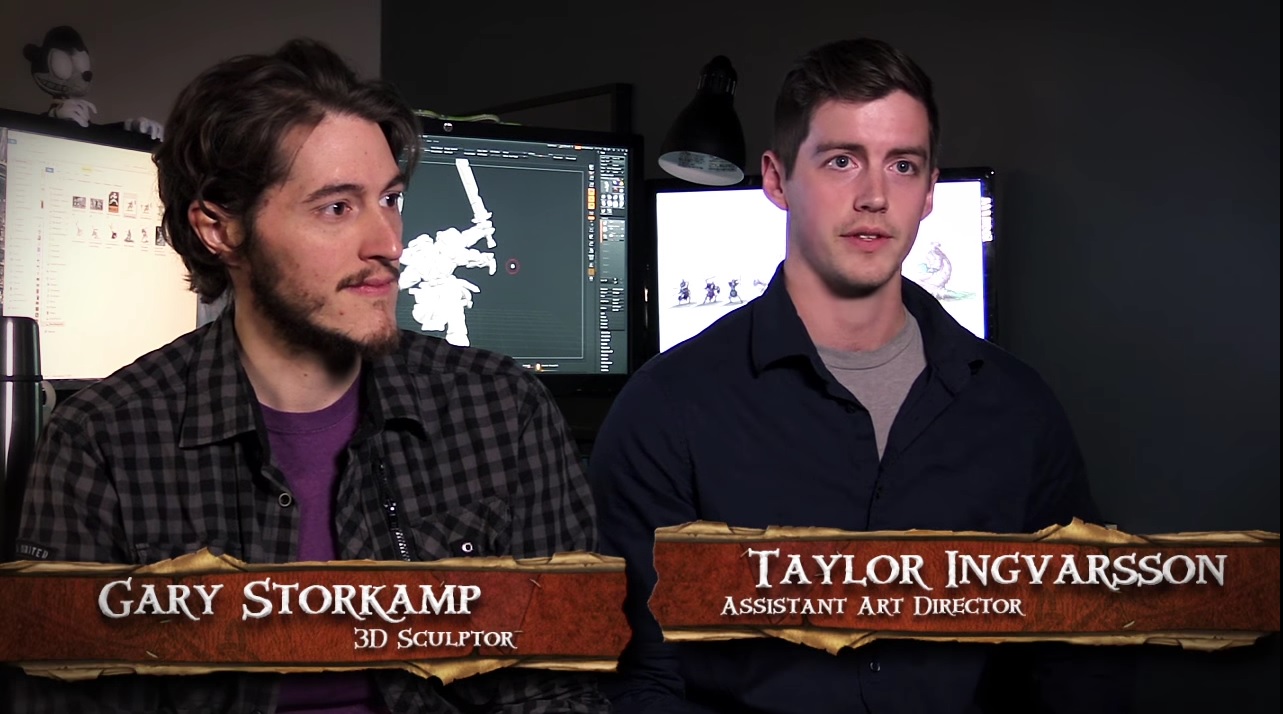 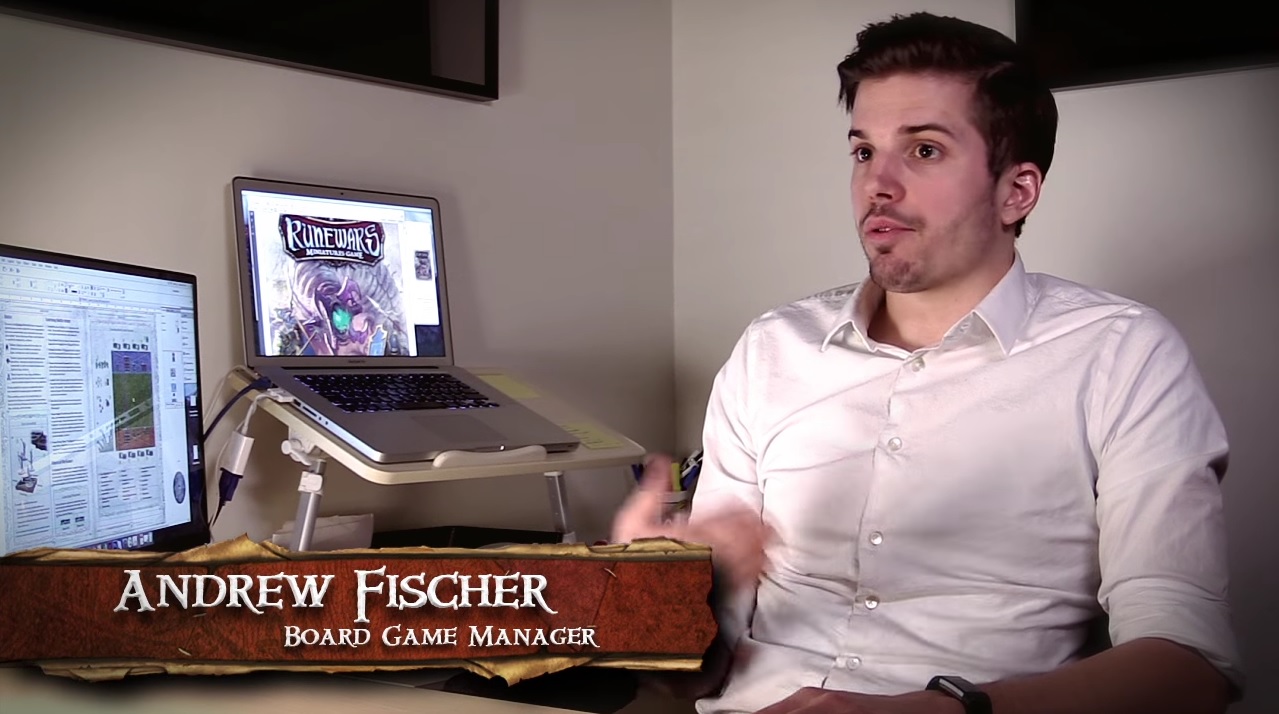 The Runewars Miniature Game hits shelves next week – April 13th! Are you ready for some rank-and-file miniature combat action?!