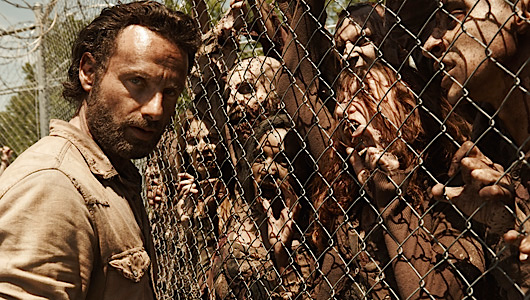 Cash in your Mantic Points for these Kickstarter exclusives…

You can now trade in your Mantic Points for three iconic characters from The Walking Dead: All Out War. These miniatures and cards were previously only available through the Kickstarter Edition of the game, but are now available to those who have collected enough Mantic Points. The infamous Negan is probably the hardest character to kill in the game at the moment. He has eight health, two white dice for his defence and thanks to his Die Hard special rule, he takes one less damage from melee. Be very afraid – which, incidentally, is his style of leadership.

Negan’s Leader Ability, Rule Through Fear, lets him execute one friendly model within his kill zone (and replace them with a walker) in exchange for additional actions for the other members of the group, thankfully excluding Negan himself.

On top of all of this, Negan is terrifying in melee, rolling one blue and one red dice on his own, which is further supplemented by his faithful baseball bat, Lucille. The weapon grants two extra white dice, plus another white dice if Negan rolls any ! hits. Finally, all of the attack with Lucille have the Bludgeon keyword – giving it a chance of knocking enemies prone, if he hasn’t already…’Glenned’ them?

Also, if you’re a Negan fan but haven’t got the Mantic Points required to grab him just yet, then we’re pleased to say a brand new Negan miniature will be one of two retailer exclusives heading your way in May as part of Wave Two. Next is Michonne, a Katana wielding nomad who meets up with Rick’s group and later becomes an integral member of the survivors. With 6 health, she isn’t as resilient as Negan, but she is cheaper to compensate. Where Michonne excels is melee combat. She can use her Follow-Up Attack rule to make a free attack. Once per turn, she can move to engage another opponent within her killzone, if she has won the previous combat. Additionally, if she scores any ! hits in a melee combat she wins, then she may force the opponent to discard one melee weapon that they are carrying (opponent’s choice).

As you can see, this makes her excellent at killing other survivors, especially grouped ones. She rolls one blue dice in melee, with the Katana adding another blue dice, too. The blade has the Sharp keyword; if she wins a melee combat, then you can roll the black dice for a chance to cause one extra point of damage. Her defence is two red dice, so be sure to keep her safe and in cover until she can get close enough cut her opponents to ribbons. Finally, we have Abraham. A former army sergeant, he is proficient with weapons and tactics and is difficult to intimidate. Abraham’s special rule is Powerhouse, which is an apt description for how he plays in the game. He has eight health and can treat weapons as having the Dual Wield keyword, as long as they aren’t Bulky. He also has Adrenaline Junkie, which gives him an extra action is the threat level is High.

Abraham has one white and one red dice for melee combat and two white dice for ranged combat – making him skilled at both. His weapon of choice is the M4 Carbine – hailed as the best gun (currently) in the game. It fires two shots normally, but gains an extra shot against targets with 6”, thanks to the Assault keyword. It also has Reliable, which allows him to re-roll any ammo rolls, if needs be and the weapon adds one more white dice to his shooting attack. On top of this, his defence is one blue dice, all of which makes Abraham a very strong all–round character. You can order the miniatures to trade for Mantic Points from our webstore now, plus take a look at the cards I’ve just mentioned yourself on the product pages. In addition to these three characters, you can also pick up Walker Ronnie, the plastic Initiative badge and unique Bag of Guns token!

Author: Mars Garrett
Pop culture staff writer that has been on the BoLS team since 2010. Contributor on the One of Us podcast. Marvel, Vertigo, Batman, and dystopian sci-fi fan. Enjoys bad movies, amazing stunt performances, and the internet. Hates rom-coms. (she/they)
Advertisement
Mantic Miniatures Movies and TV Walking Dead
Advertisement 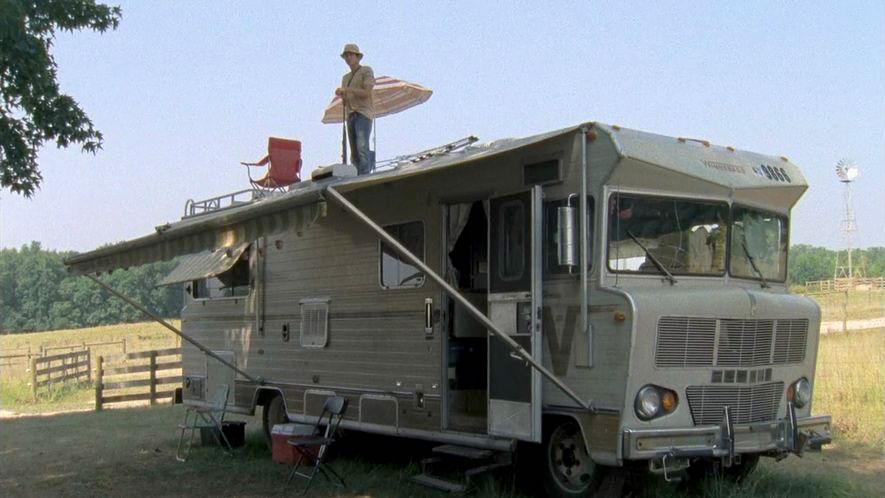