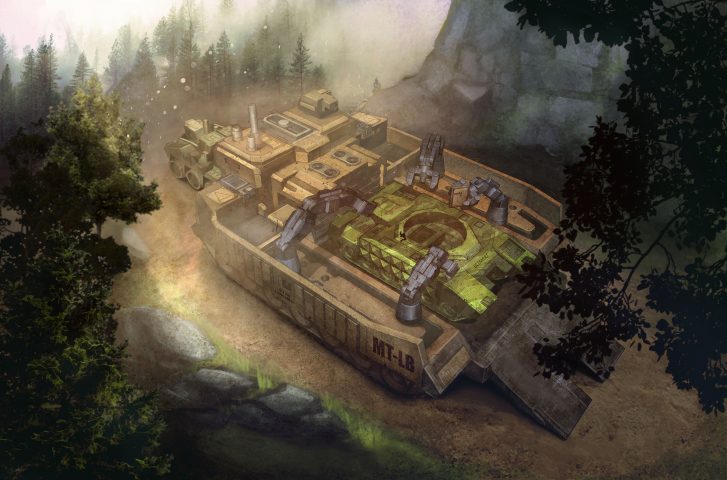 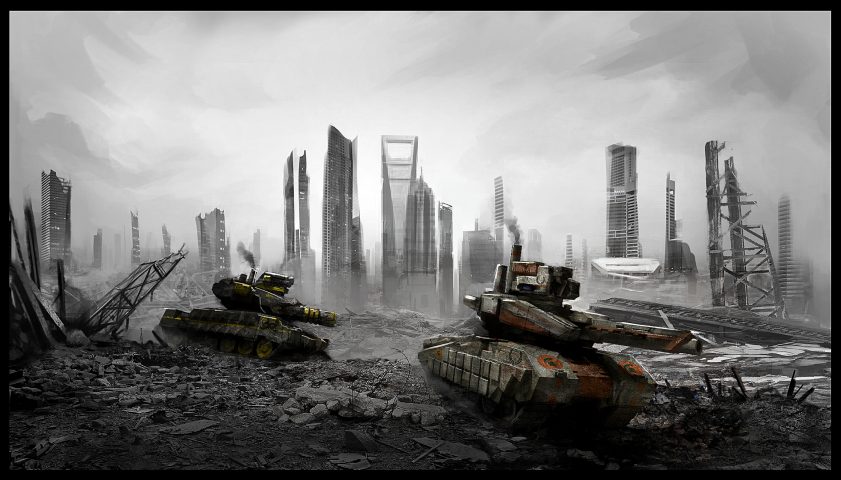 The Future of Warfare

Absolute Decimation is set in not-too-distant future, after a global war between humanity and the AI that used to provide our labour. After a successful sabotage attempt, the AI ignored all safety features and carried out their core programming. Agricultural AI would bulldoze towns to put in more fruit trees. Mining AI would dig up cities to get to the valuable minerals underneath. Construction AI would continue to build apartments, despite the population having fled the city. 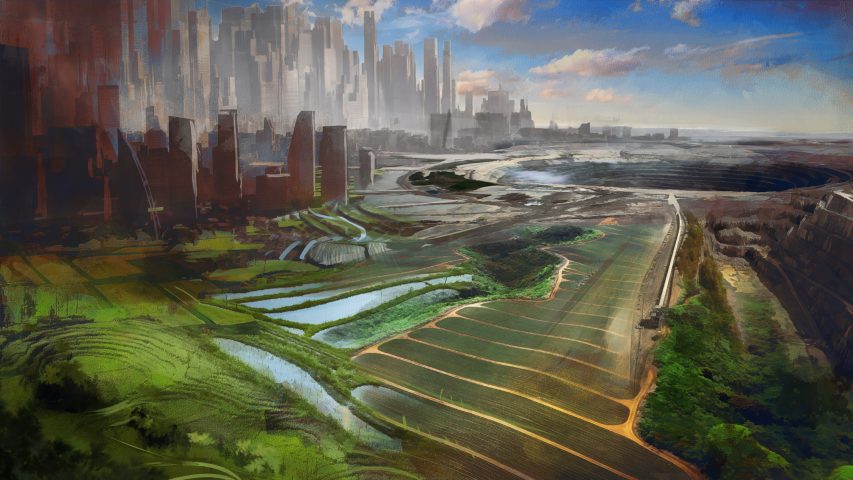 Nothing stood in the way for the AI. Not even us.

As humanity responded, the AI tried to neutralise resistance to allow them to keep working. They stole and reprogrammed our tanks and aircraft. They cut off population centres. They corrupted all digital communications and seized control of the internet. Just when hope of a human victory seemed lost, we found our secret weapon: the Digipaths.

Digipaths are people with a specialised brain structure that allows them to reprogram computers by instinct alone. The AI feared them above all else, as a Digipath that gets close enough can delete their programming and reprogram their drones. The war continued to escalate, with both sides slowly being ground down into the dirt. Now, the remnants of both humanity and the AI are scattered across the globe, living out their lives in relative isolation. Their military commanders are dead, and now the Digipaths are giving their own orders.

In Absolute Decimation, players take the role of one of these Digipaths and command a small squad of drones. At the moment, the game features only tanks, but there are plans to expand to include hovercraft, walkers and aircraft. Each Digipath takes to the field in a command vehicle from which they issue their orders.

Drones are commanded by selecting and issuing orders cards, selected by players each turn. Each unit can have multiple orders applied to them, and no drone moves without orders. This means that some units may not do anything during a turn, while others may be the focus of the action. Orders include telling units to move, shoot, seek cover and a range of special actions according to the technology onboard the drone. There are also commands that allow Digipaths to capture enemy units, disrupt their opponents, deploy viruses and crash systems.

These orders cards make the gameplay exceedingly easy. Instead of learning copious amounts of special rules or options, players only need to know the turn sequence and how to move and shoot. Everything else is written on the cards, so players are usually up and running within minutes. At the same time, picking the right mix of order, unit and target is an art that takes a lot of practice to master, giving the game plenty of depth. 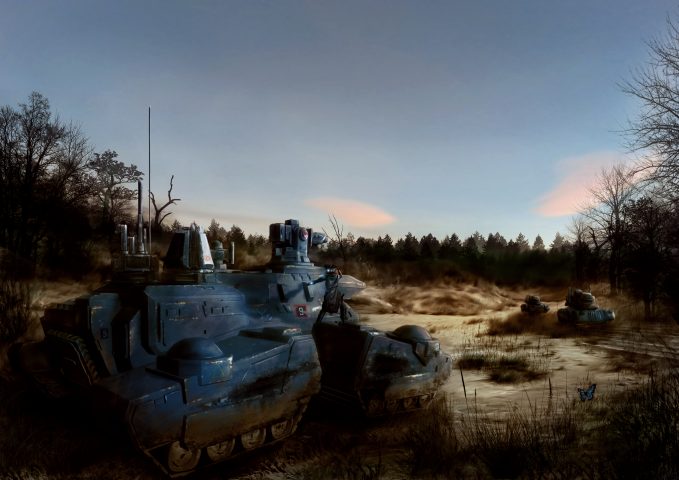 In Absolute Decimation you build new units during the game to replace your losses or respond to the enemy’s tactics. This opens up a world of opportunities, as players can start the game with one type of unit and then change during the game. They can also pick the right units to counter the enemy’s build or exploit their weaknesses. It also means that players have to balance their strategy between pursuing their objectives and protecting their production units and logistic chain. However, even if their production unit is destroyed it doesn’t mark the end of the game: players can even the odds by destroying the enemy production unit or capturing the enemy’s tanks as they roll off the assembly floor.

The game does not use points values to balance player’s forces, instead using a ‘drag and drop’ system to allow players to swap in or out units quickly and easily. All units are balanced against each other, having similar power levels but different roles and attack/defence types. Picking the right units to use on the right targets is a core part of the game.

There are no faction-specific units in the game, giving all players access to the same set of tools to accomplish their mission. Choosing a faction will, however, open up new tactics and allow you to change the victory conditions to suit your gameplay style.

Wolf tank under construction by an Assembler

The starter set will include enough miniatures for a two-player game straight out of the box, or for one player to build a sizable starter army. Players will be able to expand their forces by purchasing new tanks individually, which they can then swap out with their existing units or build mid-game. Each new unit comes with all the required cards as well as new orders cards for players to expand their tactical options with.

Line drawing of one of the command units in Absolute Decimation

Check out the series of gameplay tutorials. Here’s the first one: 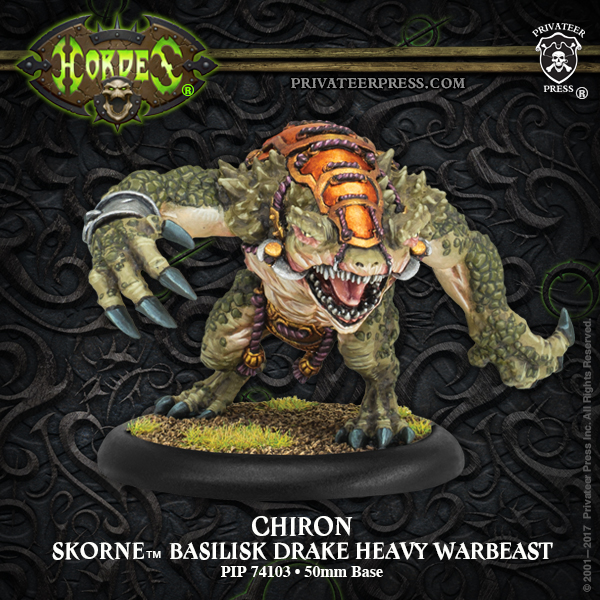