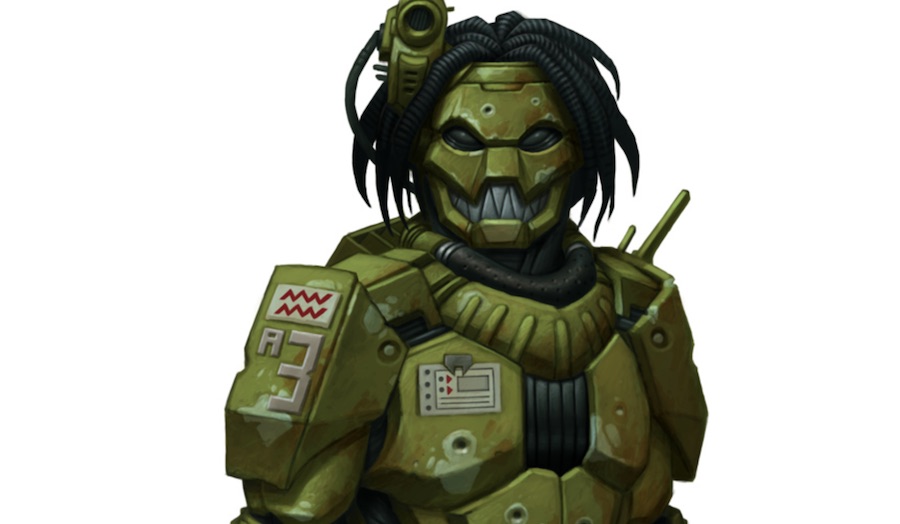 Check out the factions for SLA Industries’ miniatures game!

The SLA Industries RPG was initially published in the early 1990s. With more than 20 years of great characters and factions to choose from it was tough to pick which would be the first for CS:1 – the designers have narrowed it down to the ones they think represent the universe the best. Take a look…

The Shiver Units policed the streets of Mort City until the challenges outside the wall became too great to ignore and SLA Industries repurposed them to fight the encroaching forces of the cannibal sector. Their regular green street armour was swapped out for grey and their non-lethal ball-bearing gauss rifle ammo was replaced with deadly flechettes. While the sector shivers have the same silhouette as the men and women who protect your homes and streets, they pack a bigger punch and aren’t to be messed with. 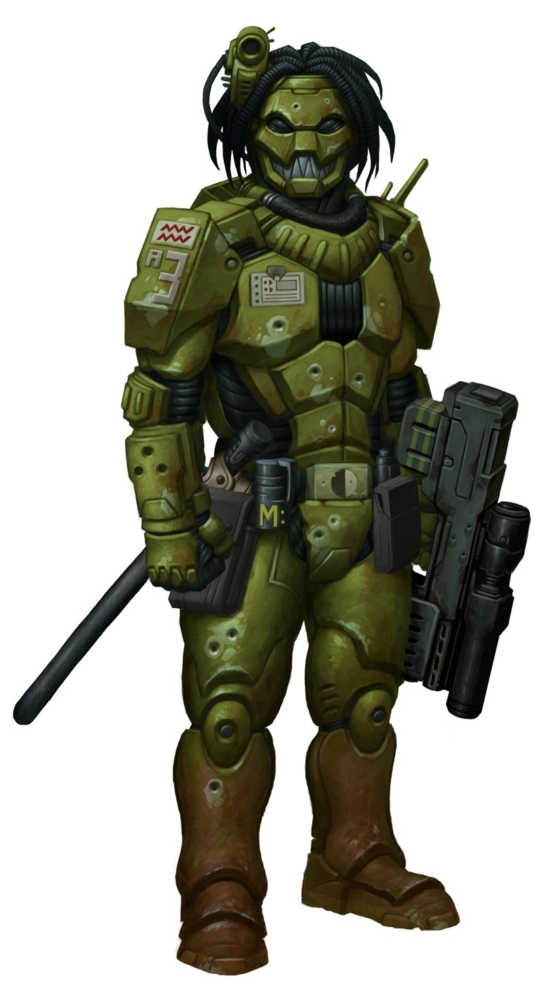 “Come on ladies and gentlemen, you want to die in your socks? For the sector wall!”

Shivers are a regular human force, armed and armoured to withstand any challenge they meet in the sector. They work as a unit with several standard troops, a Sergeant and sometimes a specialist. The regular Shivers rely on their gauss guns, body blocker armour and training to stay alive, while Sgt Rooker, wielding pistols and wearing HARD Armour, tells them what to do.

Wherever you go on Mort, you know that you’re never too far from rats and the same is said of Carrien. The infestation that our loyal operatives deal with in the streets and sewers of Downtown exists in larger numbers outside the wall, including giant monsters and mutants. The nimble vermin are no match for well-trained Shivers individually, but what they lack in strength, they make up in numbers. This is their home and they won’t give it up without a fight. 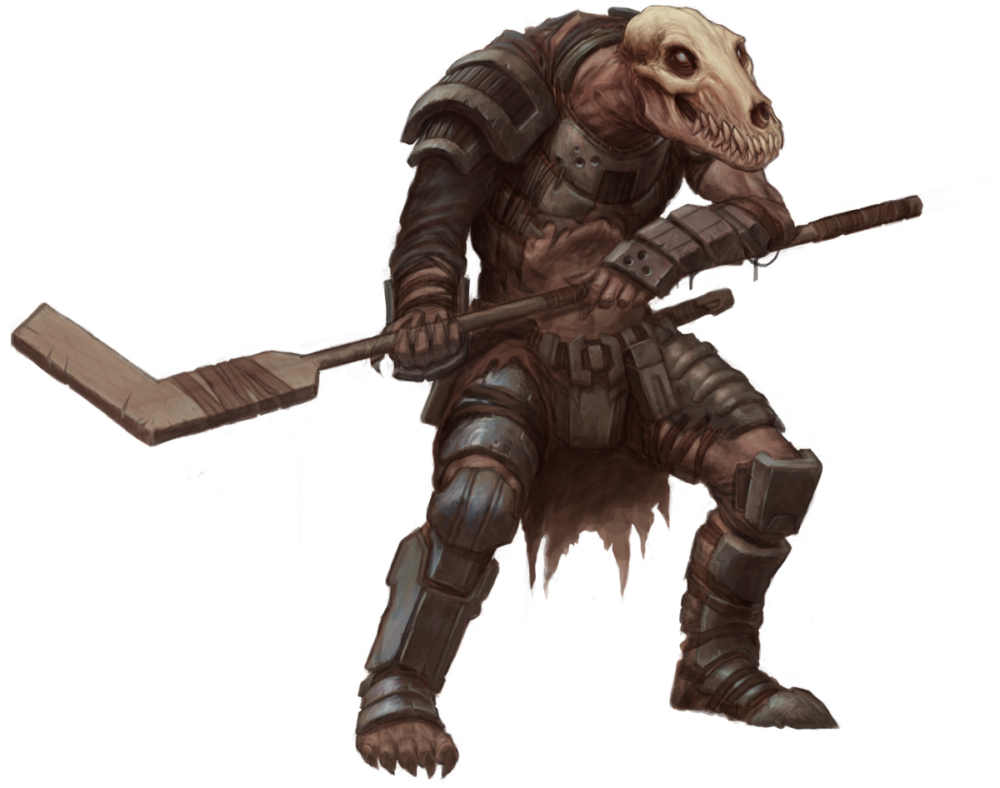 Weak as individuals, the animalistic Carrien operate in packs to take down their foes. They move swiftly, ignoring obstacles to close the distance to their targets and use their numbers. Up close, Carrien can be dangerous opponents, making up for their weaknesses in sheer ferocity. Larger packs may have a Greater Carrien and sometimes even a brutal and unpredictable Mutant Carrien to throw into the fray.

Author: Mars Garrett
Pop culture staff writer that has been on the BoLS team since 2010. Contributor on the One of Us podcast. Marvel, Vertigo, and dystopian sci-fi fan. Enjoys bad movies, amazing stunt performances, and the internet. Hates rom-coms. (she/they)
Advertisement
Miniatures
Advertisement 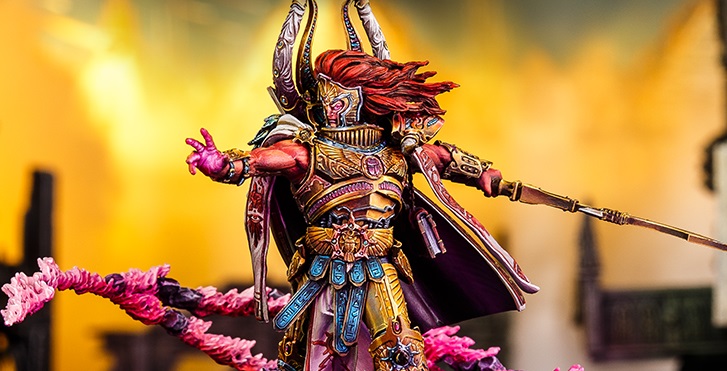