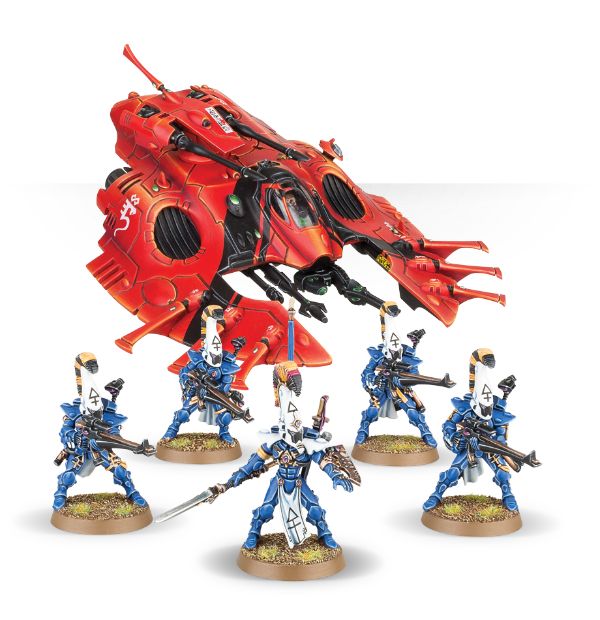 Let’s run down the Xenos army wide special rules.  Orks get a BIG boost.  Eldar lose a little bit of power but are still very good.

It is Chris, Ricky and Paul today.   We go over a bit of analysis on Xenos special rules.  These rules that are the ‘base line’ set of abilities for each army.

We don’t go over combos or list builds yet since there are so many factions to cover…  How cool is that we get to see all the armies all at once?!

The Orks have an ability that allows them to use the Leadership value of ANY friendly ork near them.  It doesn’t have to be a Character.  Their special rule allows them to replace their Leadership with the number of models in the unit.  This means that squads of boys get to support each other in a real green tide spreading out that leadership 30 all around.

The Eldar lost a little of their  flexibility but the Aeldari race is still doing just fine.  Harlequins are awesome.. Power from Pain on Dark Eldar is strong with cumulative abilities.

Genestealer cults are still going to be scary.  On a lucky roll they get to deploy and then move inside of the 9 inch ‘fancy deployment’ exclusion and even though they still have to start with half of their units on the board they get some stand out Astra Militarum units like the Sentinel.  Yep, I said Sentinel.  It is going to be great this edition.

This is an hour long podcast you don’t want to miss.

Registration is  open for the American Team Championship. The ATC will be a full 40k 8th edition event.  FTN is going to be there!  This will be the first giant 8th edition tournament and we are VERY excited.

The Finishing Moves segment is sponsored by Frontline Gaming. Their new mats are now hot off the presses and getting ready to be shipped. Please check them out, even if you already have a game mat. Their new styles are very impressive. Frontline is hosting another destination tournament event! Tickets are on sale now for the SoCal Open

This week we filled the show with solid 8th edition rules talk and I apologize… We didn’t talk about the Tau.  We’ll cover them next week. 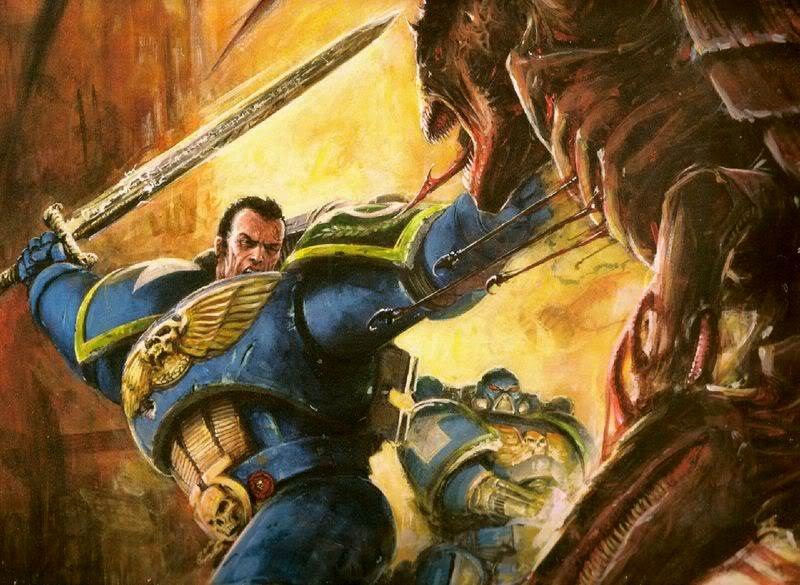