D&D: Guardians and Games of the Tomb of Annihilation 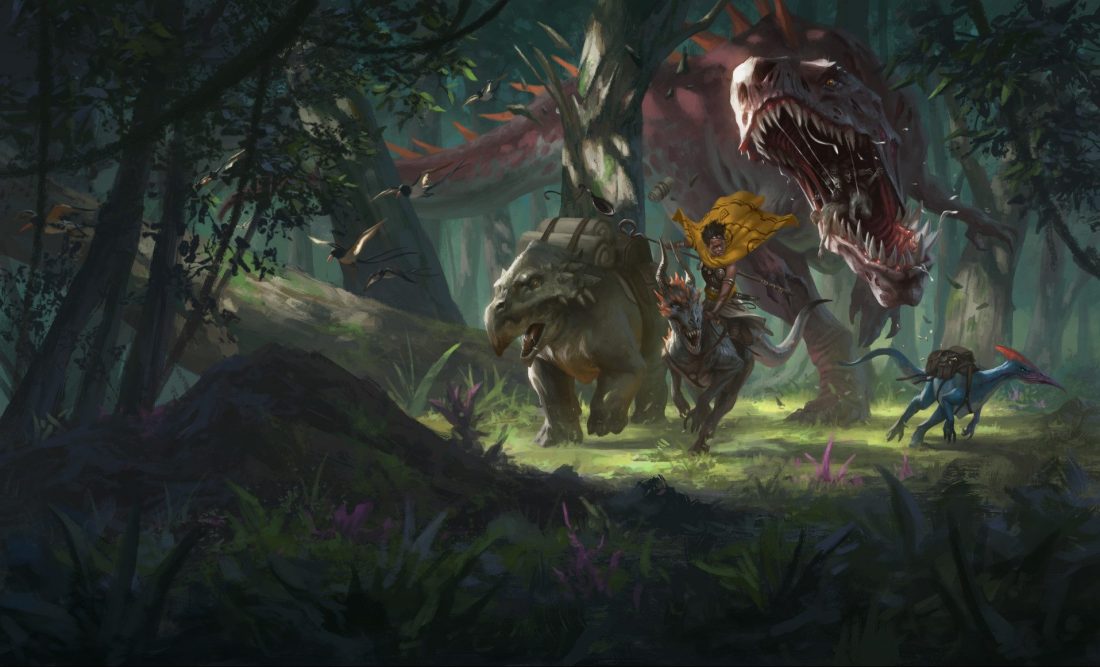 Tomb of Annihilation arrives in September, and it won’t be alone.

The next big storyline for D&D is going to be the Tomb of Annihilation. As we’ve talked about before, this adventure will take heroes from throughout the Realms and send them to the mysterious jungles of Chult, where they will encounter a Lich of Legend who is busy reaping a harvest of resurrection magic, which renders those who’ve been brought back to life vulnerable and weak. 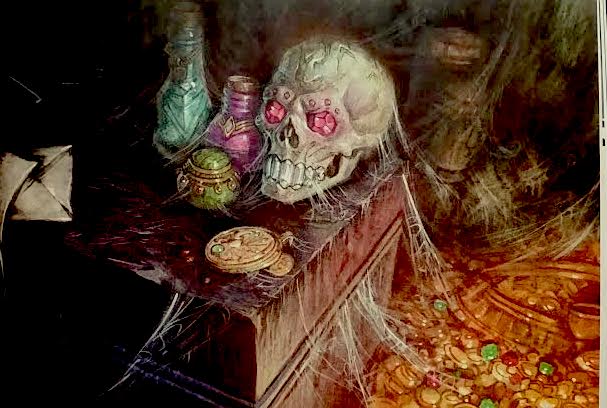 A harrowing adventure–and one that will be explored from many an angle. Exploration, after all, is one of the big themes of this next adventure. It feels different, compared to the previous adventures.

It’s not just the setting of Chult, though that is a factor, it’s the way in which the story unfolds. It’s the collaboration. Chris Perkins talks about the style of this adventure–as well as the prices behind its creation in this interview, courtesy of Dungeon Life:

There’s a lot to process here, but let me start with two of the elements that have me the most excited. So the first thing up is the openness of the world. Chult is vast and unexplored, so there’s much to get out there and discover–but even in the”civilized” parts of the world, there’s a lot to do.

Take Port Nyanzaru, which is described as the last great bastion of civilization on the coast before one his the jungle. It’s run by seven families of merchants, is gone to dinosaur racing, gladiatorial combat, and all kinds of opportunities for adventurers to interact with the world. 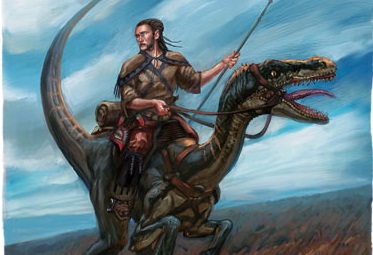 I love this sort of detail, it encourages the players to find something interesting about the world and dig in. It gives them a little more agency. Here they have more to do than just follow the plot; Tomb of Annihilation is as much a setting book as an adventure. Even your choice of npc guides can have an effect on the story, though it all will likely end up the same in the end, when it comes time to confront Acererak, it’s the things you do along the way that will make it your trek through the jungle and to the Tomb.

Secondly, there’s the emphasis on roleplaying. Owing to the design of the adventure, in which players will feel more hemmed in the closer they get to the end of the story, the designers talk about balancing that out with humor. And given that this was written in collaboration with Adventure Time luminary Pendleton Ward, I’m excited to see this come out more.

One of the things Perkins mentions is the plethora of npcs available to interact with. They want you to meet the people on this world–and they’re a good sense of humor, especially given that they can lean into quirky npcs, like am awakened lizard, or someone who’s lived on a mountain their entire life to generate organic sources for humor.

You don’t really see that in games. Not to say that it’s never used, but, a lot of times, humor in games is referential. Look at how many quests in video games are references to other pop culture phenomena. But here, there’s an opportunity to get the humor of a skewed perspective–one that comes diegetically, so to speak. And I think that if done well, humor can take a game to interesting new heights. At the very least, it opens up more dimensions in npc design.

And that’s only the adventure. There’ll be a lot of docent ways to explore the world of the Tomb of Annihilation, including two separate games released by Wizkids. Take a look

Be sure and stay tuned for more Tomb of Annihilation news as it develops. I’m still not sure how well an adventure like this would translate to a dice game, or a board game–though I feel like with the success of games like Eldritch Horror, the possibilities of a narrative board game have only grown in recent years.

At any rate, the adventure will be out soon enough, and the jungles of Chult will reveal their mysteries then.

~How will you fare in the Tomb of Annihilation?