Take the reins of a fantasy realm and make it the mightiest in the new game from Wizkids.

Fantasy Realms is a new card game coming out soon from Wizkids. In it, you’re cast as the ruler of a mighty realm, and tasked with making sure that yours is the biggest and the best realm in the land. How you accomplish that is up to you–you could turn to military might or powerful sorcery–the options are plenty. And the game is described as “combo-licious” so it sounds like it’s sure to appeal to the canny player who loves to sit back and watch a plan come together. 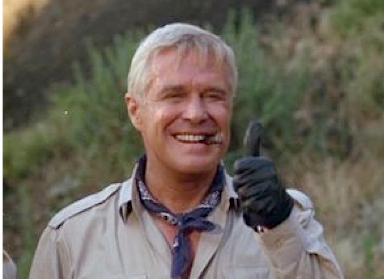 You know who you are.

So gather up your decks and prepare to ascend the throne of the Fantasy Realms. It sounds like a well put together hand-building game. And it’s got a built in time limit of when there are ten cards in the discard pile–so it plays pretty quickly. And with a variety of realm types, you’ll be able to keep discovering new Fantasy Realms with every game. 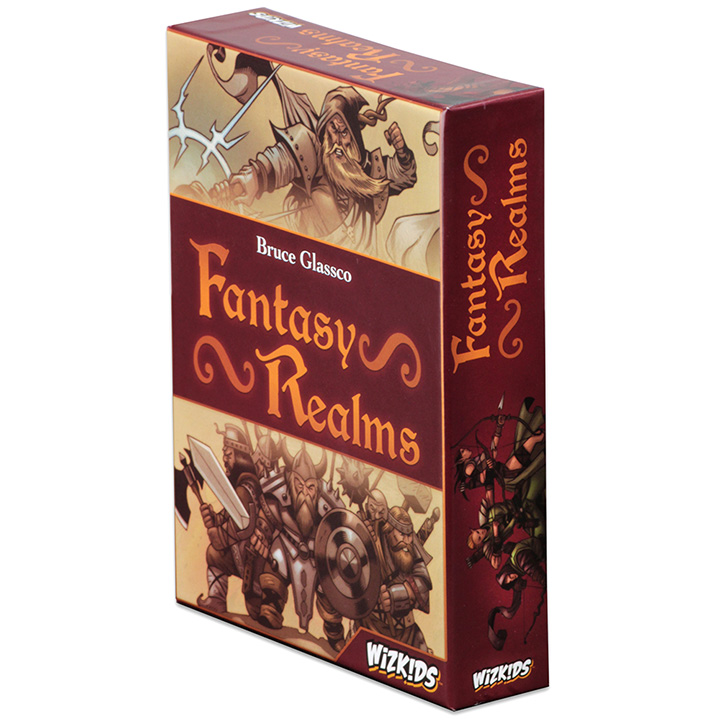 As ruler, it’s up to you to build the mightiest realm in the world! Will you choose to follow military tactics and sweep away all in your path with a massive army? Will you turn towards sorcery and control an inaccessible island surrounded by impenetrable flames? The choice is yours, and no two realms will ever be the same in Fantasy Realms, a combo-licious card game.

Fantasy Realms takes seconds to learn: Draw a card, discard a card — though you can draw from the deck or the discard area!

Make the best hand you can by making the best combos. The game ends when ten cards are in the discard area. Aim for the highest score to win! 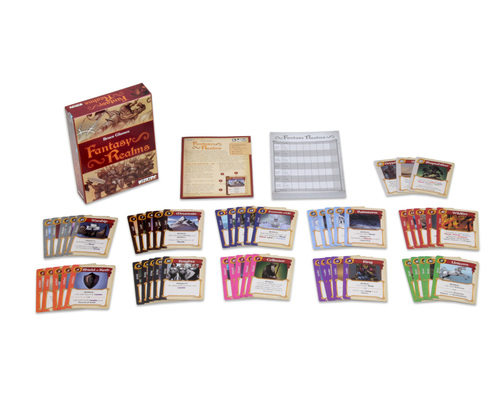 Author: J.R. Zambrano
Bell of Lost Souls Staff Writer and DM, J.R. covers RPGs of all stripes and on occasion eats sandwiches. You can ask him about either at [email protected]
Advertisement
Card Games Tabletop News WizKids
Advertisement 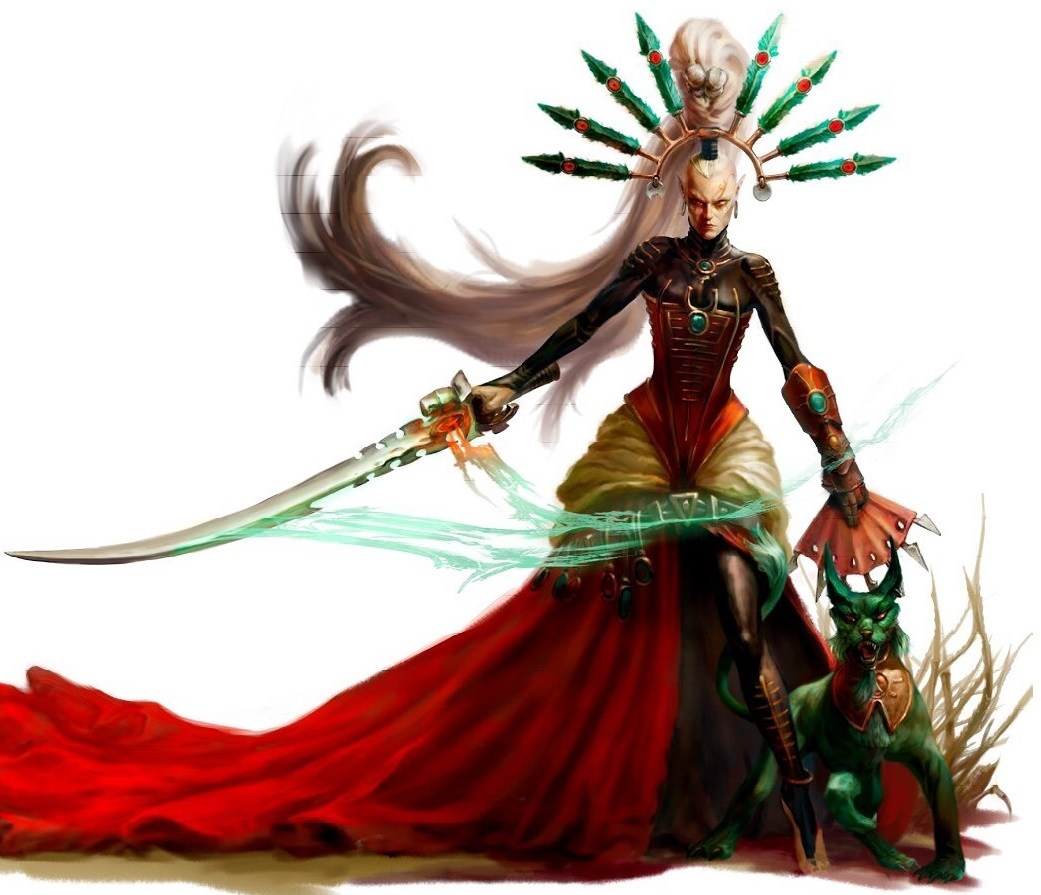