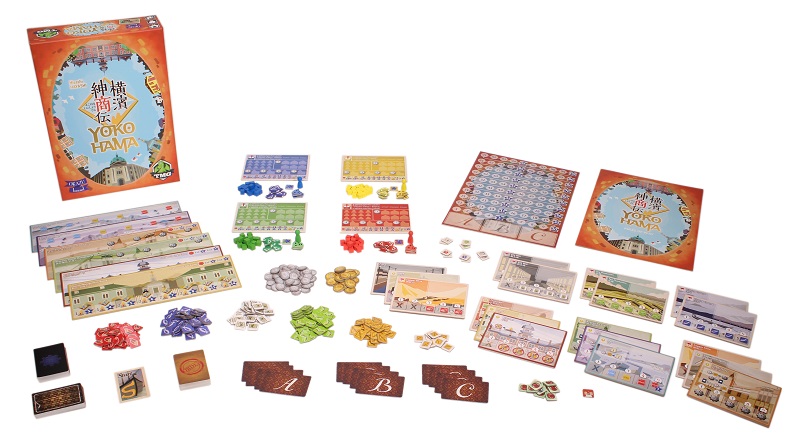 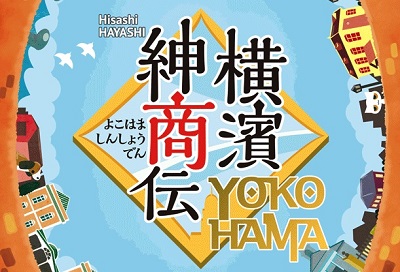 You are a trader in the Meiji Era – can you create a successful business in Yokohama?

Resource management and worker placement fans, get ready to get your socks blown off. Our friends at Dragon’s Lair Comics & Fantasy brought one over that will have you coming up with all sorts of ways to dominate the competition. Check out Yokohama on this week’s Tabletop Spotlight:

Yokohama is/was a major trading hub in Japan and this game pulls directly from the cities illustrious history as a key port. The Players take the role of a trader during the Meiji Era and must compete with each other to generate goods and fill orders. The “board” is made of different tiles which can change every time you play. Players also have to manage their workers around the board to generate those goods. The company that ends up with the most prestige at the end is declared the winner.

Player turns really aren’t that complex. The challenge comes from the vast amount of options you’ll have and different ways you can win. Will you create a new store front? Perhaps you’ll build more factories. Or what if you need more storage? And you still need to move your workers around to gather your resources. Plus, you need to manage the different trading contracts because fulfilling those will net you more prestige.

The game has a lot of different angles to play and once you get the basics down the sky is the limit. Your competitors are also pushing to make as much profit as possible and beat your to those trade contracts, too. Worker placement is also super important because you also have a President worker that gives you bonus. Where the President worker goes can really impact what you can produce, what you can build, and what technology you can have access to. Overall, this game is all about producing raw materials, building your infrastructure and trading you wares. If you’re looking for a longer worker placement/resource management game with lots of variation then check out Yokohama! 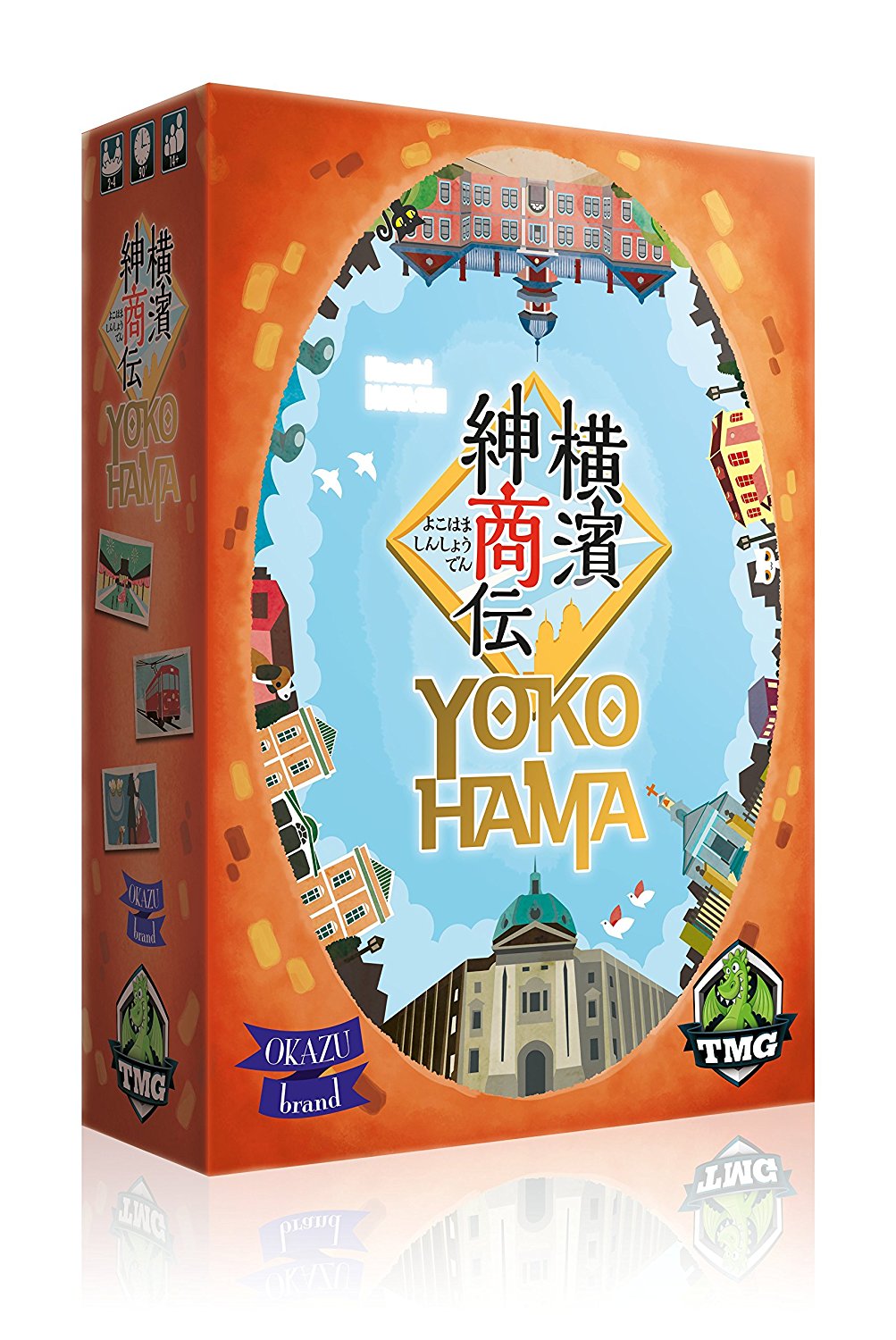 Once Yokohama was just a fishing village, but now at the beginning of the Meiji era it’s becoming a harbor open to foreign countries and one of the leading trade cities of Japan. As a result, many Japanese products such as copper and raw silk are collected in Yokohama for export to other countries. At the same time, the city is starting to incorporate foreign technology and culture, with even the streets becoming more modernized. In the shadow of this development was the presence of many Yokohama merchants. In YOKOHAMA, each player is a merchant in the Meiji period, trying to gain fame from a successful business, and to do so they need to build a store, broaden their sales channels, learn a variety of techniques, and (of course) respond to trade orders from abroad.

Japan has opened it’s boarders and has started trading with foreign nations – can you make your company profitable in Yokohama?