With the release of Codex Space Marines “Soon,” let’s talk about Combat Squads.

Let’s talk tactics. Well–Tactical Squads at any rate. In the days of yore, I’m told, they would tromp around the battlefield in 5 man squads–or two squads of 10 which could split up so that they could fire on separate units and make excellent use of the fact that they were two units in one. You could effectively give yourself some extra tactical flexibility with heavy/special weapons. Hence Tactical Marines. 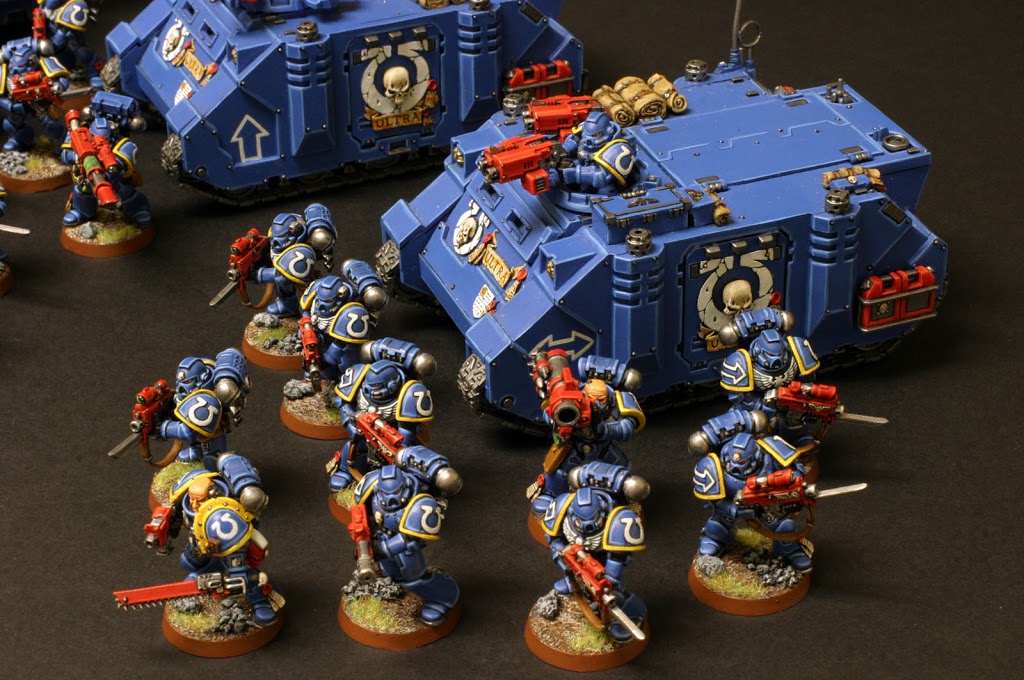 The old familiar Combat Squads rule is there.

Before any models are deployed at the start of the game, a Tactical Squad containing 10 models may be split into two units, each containing 5 models.

But the question is–what exactly does this rule do that you can’t already do? Units can already split fire and take no penalty for it. Units with multiple weapons can all fire at different things, even. So there’s no extra flexibility gained by splitting up your heavy and your special weapon. I mean, sure, they can move out of coherency with each other–but you can already accomplish that by just taking two five-man squads and then picking whatever weapons you were going to equip them with. 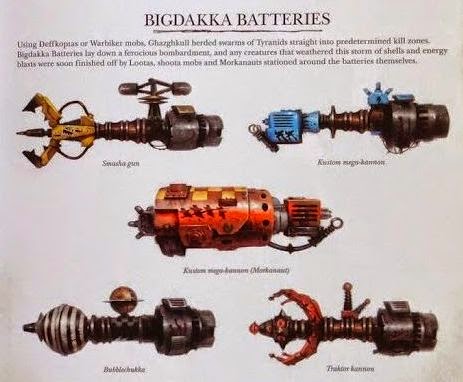 Oh wait…we have to pick from the Space Marines list of special weapons. Right.

And filling out the Force Org chart is even easier–run out of room? Take another detachment. There are cheap enough hq choices and you get more Command Points for use on the awesome stratagems. And by the time you’re running out of room for Troops you’ve already got an impressive force to begin with.

Especially since the splitting is done before deployment. You’re either hindering your chances of going first a little more than they already are (remember, the player who ends their deployment first, goes first), or you’re just having a squad of 10 tactical marines. So other than the fact that this is a rule that’s been around forever–what does it add?

My theory is that you could split up your marines and keep both weapons with your sergeant–but if this rule is factored into their points cost, I’m still not sure that’s quite worth it. Perhaps, with the release of Codex: Space Marines we’ll get a glimpse of something different. Maybe there are specific chapter rules, or stratagems that rely on you having a Combat Squad out there. But as of right now–I’m not sure what role it serves.

I leave it to you, the Internet. Are Combat Squads still worthwhile in the game as it stands right now? How would YOU change them to reflect their intended purpose in the new edition? 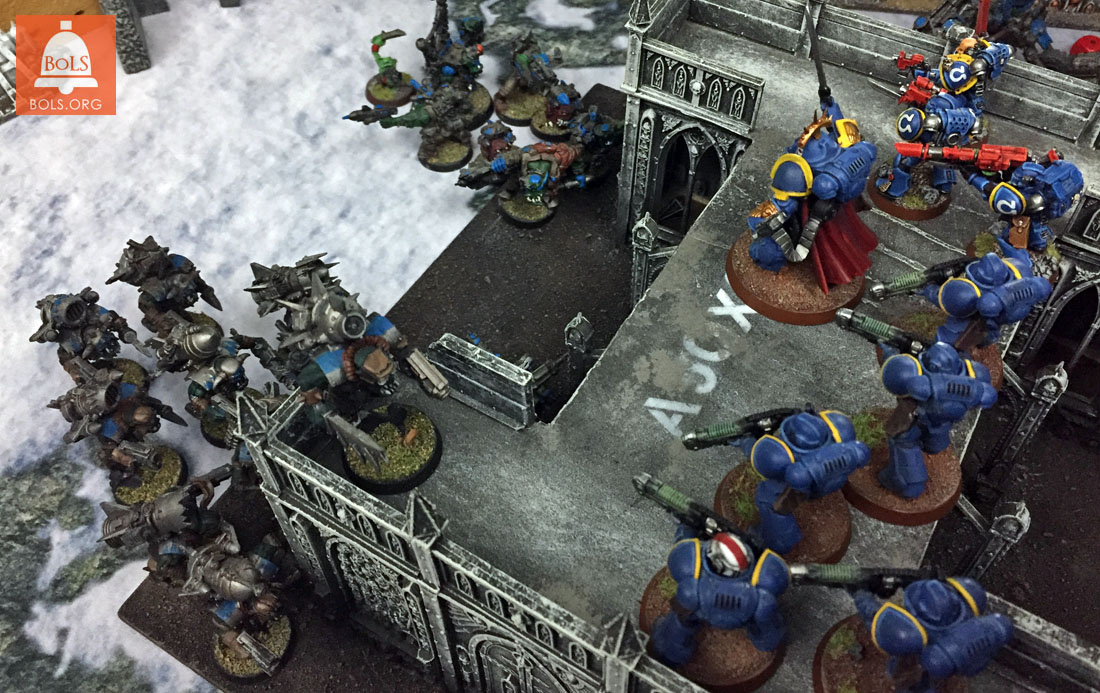