Come play with the BoLS team! – this week An Eldar Craftworld hunts fate itself, plus Boardgame Bonanza! 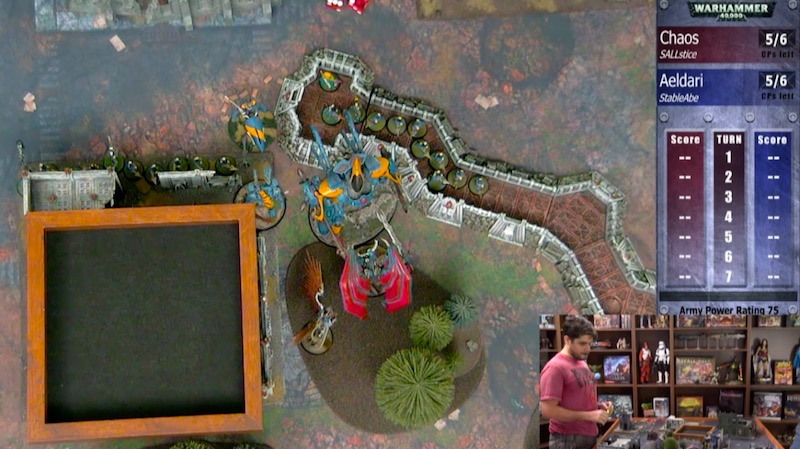 All this week we will be following the Warhosts of Alaitic Craftworld. After centuries of searching Alaitoc’s Rangers & Pathinders have located 3 relics from their homeworld before the Fall. The Farseers portend that these relics will grant the Craftworld either great fortune if secured, or oblivion if they fall in the hands of the Great Enemy. A Mighty Warhost is dispatched through the webway to secure them or die trying. At it’s head is Autarch El’athan Voidzephyr “Scent of the Stars”. His first target – the Glaive of Alaitoc, on a recently conquered Imperial world near the Eye of Terror. Woe awaits any who stand in the Voidzephyr’s path. 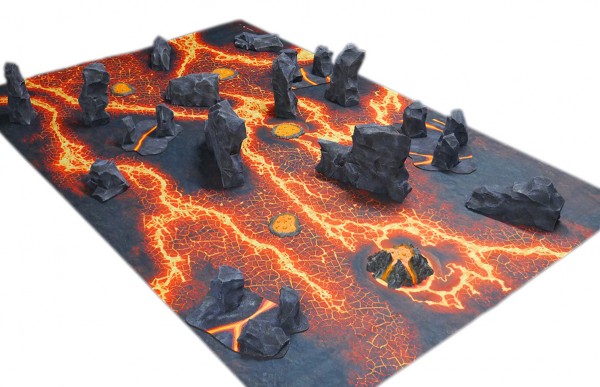 All this week we will be following the Warhosts of Alaitic Craftworld. After centuries of searching Alaitoc’s Rangers & Pathinders have located 3 relics from their homeworld before the Fall. With the quest for the first relic behind him,  Autarch El’athan Voidzephyr “Scent of the Stars” moves onto his next target. On the Tyranid infested world of Gehenna III – the Alaitoc’s Tear awaits. But the doomed world heaves under the tectonic shockwaves of its almost total Hivefleet consumption. Voidzephyr must strike fast to reclaim the artefact before the world itself becomes his greatest enemy.

After the 40K game, join us for our boardgame show “Boardgame Bonanza”. Our intrepid boardgame team will be playing whatever you pick for them in tomorrow’s poll. Give the show a try – it’s a hilarious, fun-filled blast! 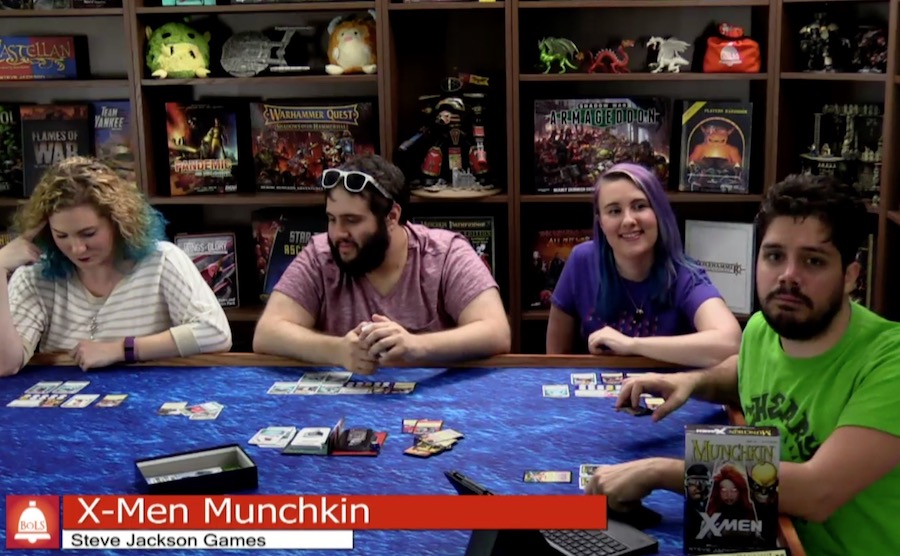