IDW Games Delves into the ’90s with Nickolodeon Splat Attack

Remember all those Cartoons that used to be on Nickolodeon? IDW Games Remembers…

Following in the wake of recent announcements like the return of the 90’s classic, Rocko’s Modern Life, and the Hey Arnold Jungle Movie, IDW games has announced a partnership with Nickolodeon to bring you a board game featuring all your favorite characters battling it out in a mall food court food fight to see who will become King. It is a wave of nineties nostalgia that is inescapable. 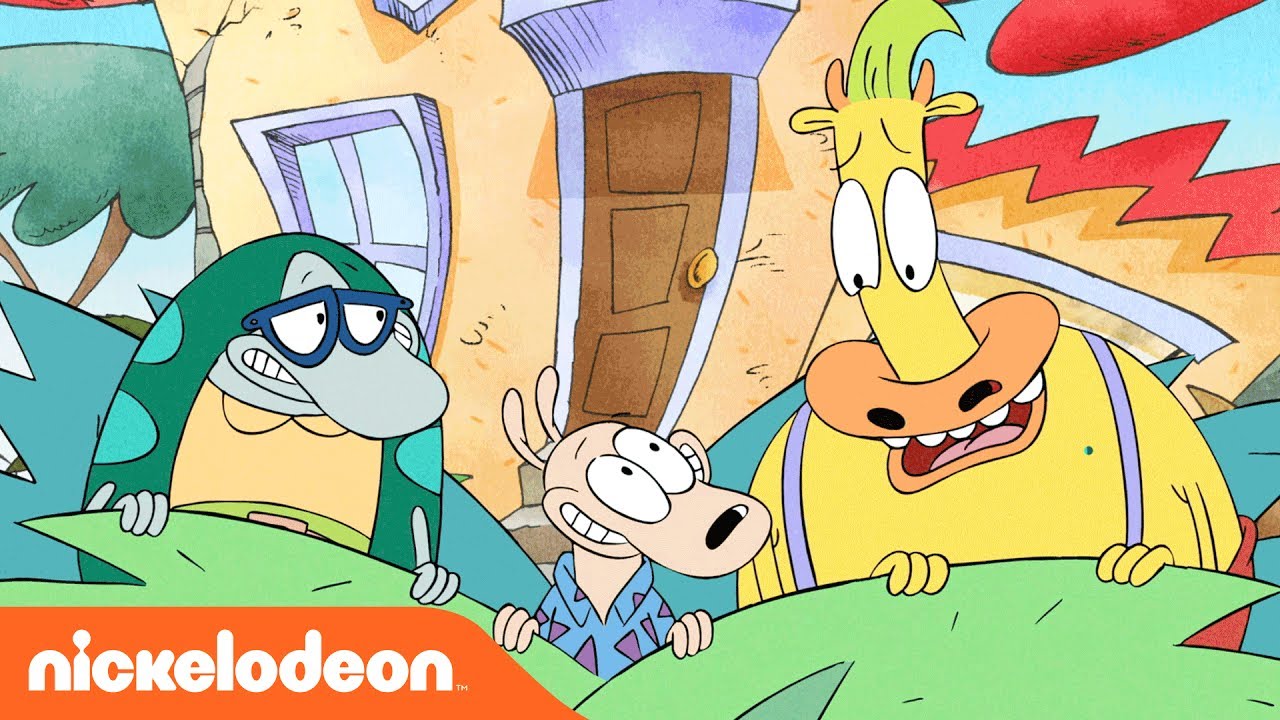 Now if only someone would start remaking Courage the Cowardly Dog, I feel like the world would be an objectively better place. Still, it’s hard to go wrong with that Hey Arnold! trailer for getting out there and doing some good in the world. 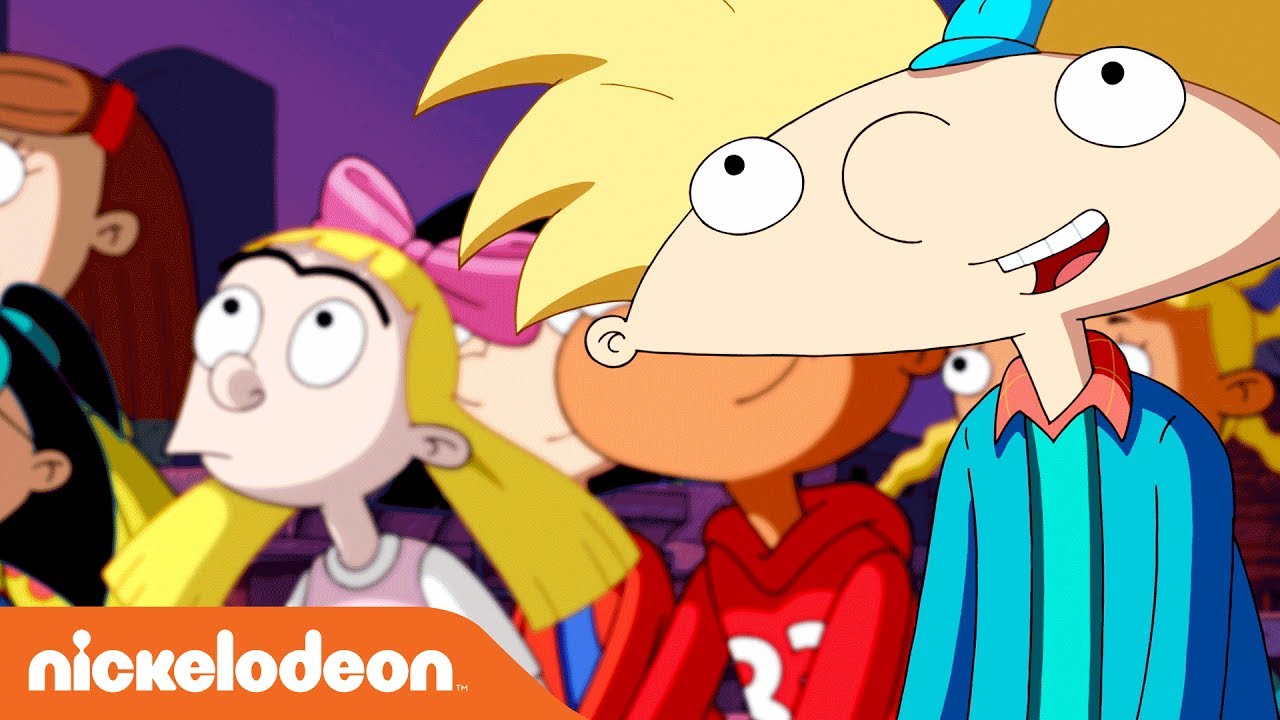 But that’s all the SDCC highlights for now. You’re here ostensibly to read about the upcoming game that’s surfing along this wave (which sure, is good marketing, but if the games are good it’ll help out these shows that people really like). So let’s start with a snippet from their official press release:

Nickelodeon Splat Attack! is currently planned to be released in Spring 2018.

So it sounds like they’ve got a whole laundry list of games planned. And Outpost: Siberia has garnered enough goodwill that I feel like Splat Attack! gets a try. There is a criminal lack of KaBlam! in that lineup, which I will now rectify: 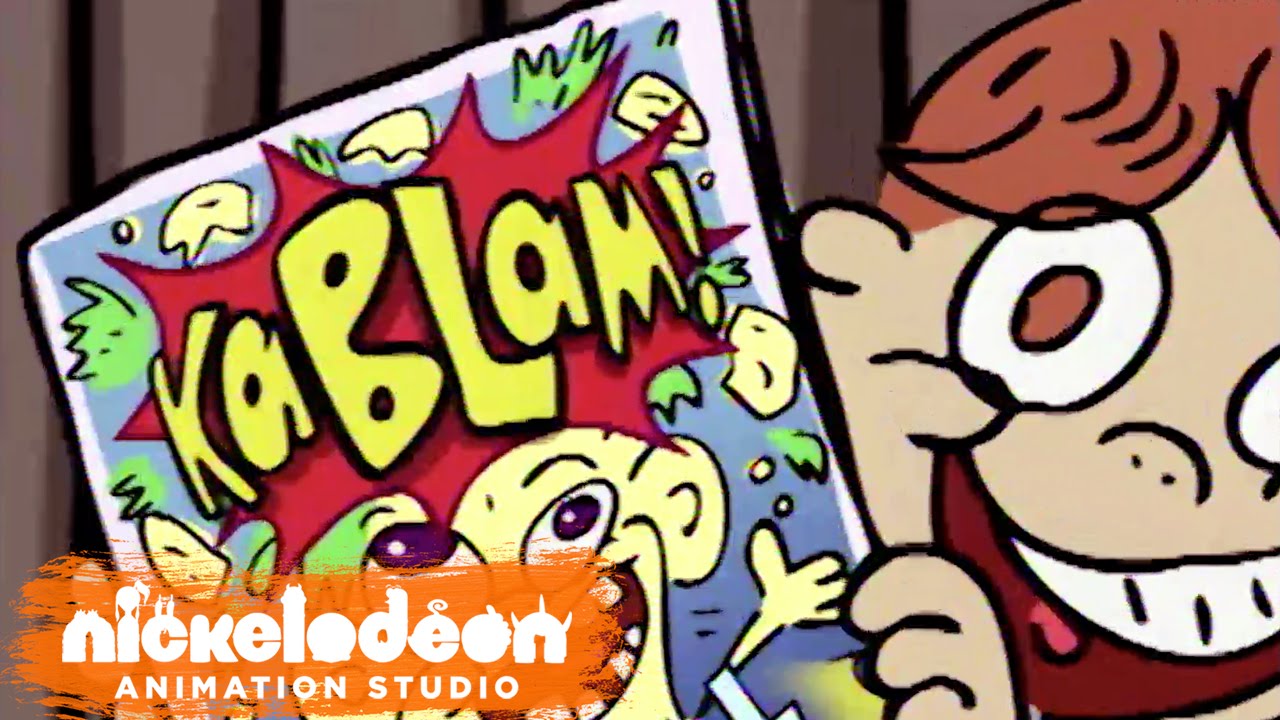 Hold on tight, take a deep breath, and wonder if any of the rules will restrict certain actions because you can’t do that on television.