Kings of War: The Undead 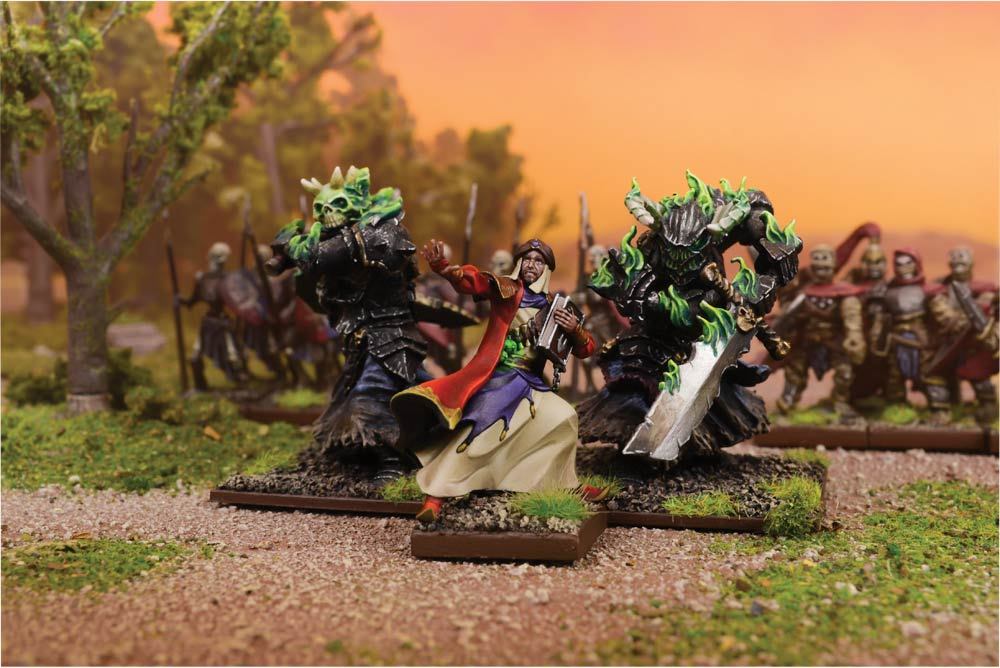 The Undead have flourished in the land of Ophidia. Is there eternal might enough to pull back from the Edge of the Abyss?

Alright I want to address one thing before we dive into the Undead Hordes. If you look closely at some of these pictures you will see some of the beefiest Werewolves to ever beef it up–these guys make those werewolves from Twilight look like they realized that they were in the Twilight movies and spent the last few years reexamining their lives, maybe going on a speaking tour and really getting in touch with their fullest truths–but it’s the sort of endeavor that’s taken up a lot of the time that they spent hitting the gym, so they aren’t quite as in shape anymore.

Which is a long walk to say that these Werewolves are just a few consummate V’s and some wingalings short of a Trogdor. 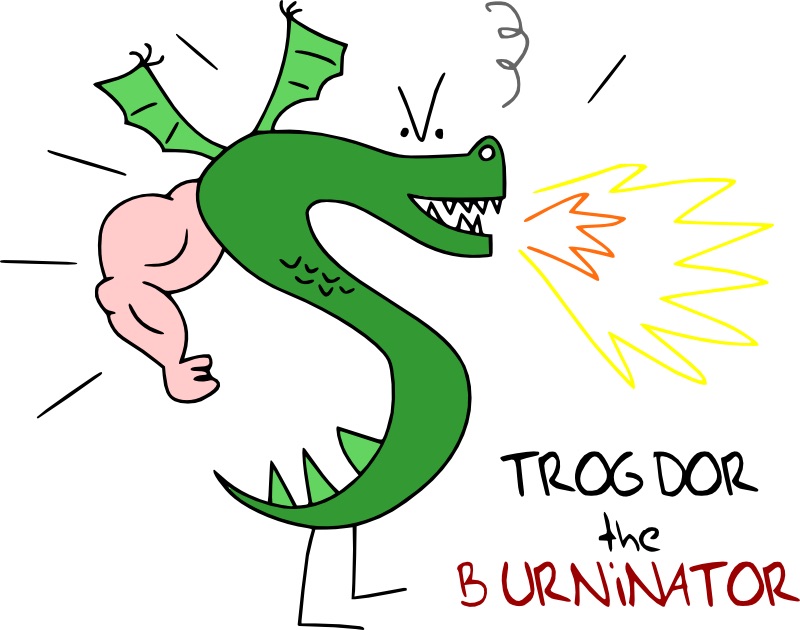 Just look at all that majesty.

But no matter how majestic they may be, they’re still werewolves, and I don’t know that they’d traditionally count as undead. Classic horror monsters, for sure. And I mean they’ve got a Universal flavor going on here, what with their mummies and skeletons and potential Frankensteins. But if you can get past that little bit of semantics (and when has that stopped anyone on the internet), this army looks like it combines some nimble, hard hitting units with the shambling hordes everyone knows and love. So time to bone up on your strategies and meet the Undead.

Who are the Undead? Like so much of magic, the origins of necromancy predate existing records. Mages debate whether it existed during the time of Celestians or an unnamed Wicked One created the foul art during the God War. Some even whisper that necromancy may predate the Celestians, but such talk is quickly silenced with sharp looks. Wherever it originated, necromancy has plagued Mantica for far too long. Ambitious men use its power to summon vast armies of the fallen and those who fear death turn butcher their souls to prolong their lives.

At a base level, necromancy pulls souls from the aether, brutally shoving them into empty vessels to give them some semblance of life. The soul is forced to watch the horrors its body commits in pursuit of the necromancer’s black designs. Even after some desperate mortal manages to destroy the undead, the soul frequently cannot return to the aether, and it remains trapped in Mantica, captured forever in a tormented purgatory. In facts, many questing paladins have taken it upon themselves to put these wandering souls to rest. Only one civilised society in Mantica allows the free practice of necromancy, Ophidia. This mysterious desert kingdom arose from refugees fleeing the depredations of the Ahmunite Empire. A fledgling kingdom, Ophidia turned to necromancy in order to ward off the Ahmunites and other evil forces. They claim to practice it only on the willing and only out of necessity. Nevertheless, God-like Kings rule over the land and foul sorcerers have worked many horrors on the world. Some sages claim that both vampirism and ghouls originated as an Ophidian experiments in pursuit of everlasting life.

Vampires have spread far from their origin, if they did indeed originate in Ophidia. They can now be found among all races in all lands. Their powers are as varied as the lands they inhabit. Paladins find some easy to destroy, simply burning the body will suffice. Others survive the destruction of their body, taking up residence in a nearby corpse. Some cannot cross running water, while others flee the sight of the sun. All possess an unquenchable thirst for blood that drives them mad more often them not over the long centuries. Their long lives mean they almost always become powerful necromancers in their own right, should they retain their sanity. No necromancer, however, can match the dread power of Mhgorth the Faceless. Trained by the elves in the Twilight Glade, no one is quite sure who taught this human aspirant necromancy. When his masters discovered his crime, they chased him across the world. About to be executed, Mhgorth revealed his true power, draining the world of all life within a mile. His face melted off, he fled into seclusion in parts unknown. Now, two hundred years later, Mhgorth has returned to Mantica. His fell power courses through the world and armies of tortured souls rise at his command. If not stopped, the dead will soon outnumber the living and all will fall to the necromancer’s dark touch. The undead are a surprising mix of unit types; some the traditional shambling hordes and others an unexpected, fast hitting and very nimble but important part of the list. The options available mean that whether you choose a slow moving mass, a lightning fast host or a balanced mix, your opponent will know they are in for a real fight. Tricks up the army’s sleeve include the ability to recover damage in melee and for the Necromancers and dark magic users to pull off devious charges using the Surge spell. The slow moving units with the Shambling rule compensate by ignoring wavering results – they are either destroyed or keep going, there’s nothing in between.

The classic skeleton, zombie and ghoul units are all present as well as powerful mummies and wights. Fast options are ethereal wraiths, the formidable werewolf units and two cavalry options. Ranged firepower is limited but most armies will field the trusted balefire catapult. Vampires, Revenant Kings and Necromancers are all hero choices.

If you want to raise an army of the Undead, you can use the code UNDEAD10 to receive 10% off the Undead Army, Undead Mega Army and Undead Elite Army on the Mantic website. Next time, Hunter will be introducing the shambling Undead.