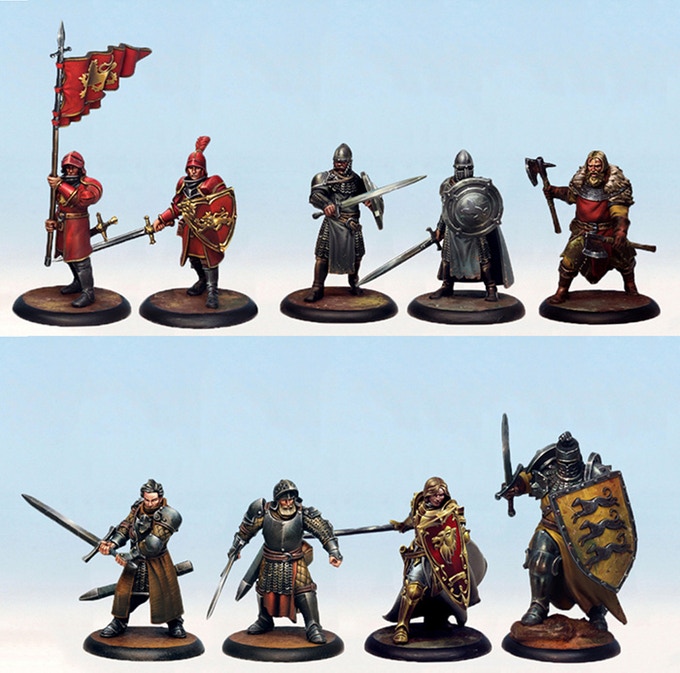 Winter has arrived early in this week’s batch of tabletop Kickstarter highlights!

A Song of Ice & Fire by CMON

The biggest campaign this week is the launch of CMON’s highly anticipated miniatures game adaptation of A Song of Ice & Fire. The game features preassembled miniatures by Dark Sword Miniatures and is designed to be scalable from small skirmishes to mass battles. Just like the series it’s based on, the Song of Ice & Fire miniatures game isn’t just about combat and troop movement, with politics playing a large role behind the scenes. Players will make use of a deck of cards and their noncombat units on the Tactics Board to navigate the politics of Westeros and give their House’s military an advantage in battle. The only pledge available for this campaign is the Stark vs Lannister Starter Set. This set includes 103 miniatures, rules, cards, movement trays, dice, tokens, and everything else two players need to begin their adventures in Westeros for $150.

Overworld is a light, inexpensive, and portable exploration board game inspired by 16-bit RPGs. Players explore the titular overworld by placing interlocking, puzzle-like double-sided tiles. The inevitable blank slots that form where no suitable tiles can be placed become dungeons. Games play out in around 30-40 minutes, with the goal being to control the most territory and dungeons with your ship and bird meeples. You can grab a copy for $25. 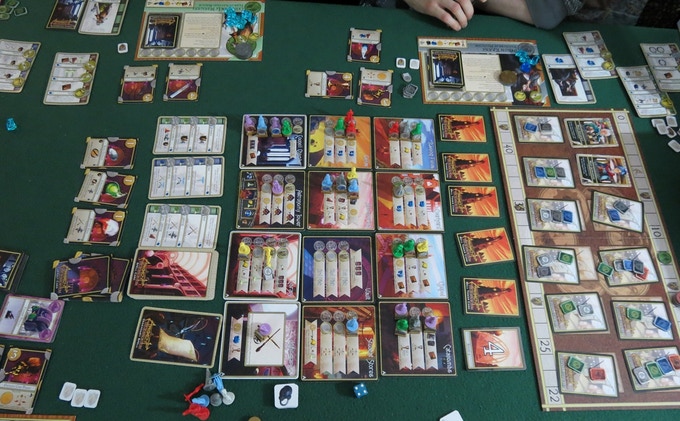 Argent is one of Level 99 Games’ most popular titles, and has been out of print for some time now. This campaign hopes to both update the game for existing owners and give newcomers a chance to buy their own copy. Each player is a faculty member at a prestigious academy for budding magicians and wizards. The current chancellor has announced his resignation, and everyone is competing for his title. At its core, Argent is a worker placement game where each of your workers are students at the university. Your “workers” all have their own set of spells and abilities to complement your own, and over the course of the game you’ll need to combine your talents to get ahead of the competition. This new edition is largely the same, with the only real changes being minor tweaks, clarifications, and upgraded components like new miniatures to represent your students. Existing owners can upgrade their game for $28, while newcomers can get a copy starting at $60.

Did your dwarf warrior just loot an awesome spear in your latest RPG session, but you modeled his miniature with an axe? If such situations irritate you, why not check out the Hand of Glory line of modular miniatures? These pewter miniatures have tiny rare earth magnets preinstalled in their wrists, with a vast line of modular accessories available so you can easily customize them on the fly. So far there are 12 miniatures and 115 accessories and growing. There’s several pledges depending on how many miniatures you want, but you can expect to pay around $20 for a single miniature and 15 accessories.

Crusaders: Thy Will Be Done by Tasty Minstrel Games 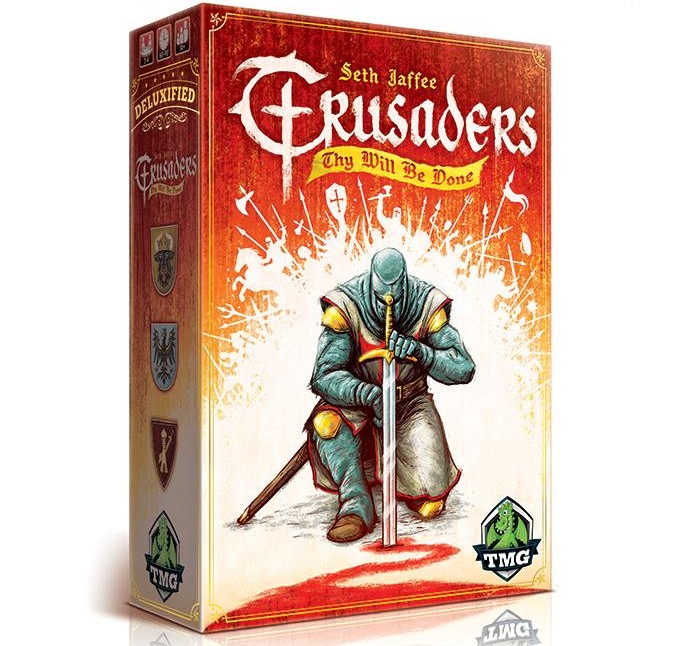 In Crusaders: Thy Will Be Done, players control Crusading Orders traveling across Europe and the Middle East to establish travel routes for pilgrims on their way to Jerusalem. Players acquire wealth and glory for their Order by defeating enemies, raising armies, and building outposts, churches, and other vital structures. Become the most influential Order before King Phillip begins his campaign to arrest and persecute the knights. You can buy the standard version of Crusaders for $50, or $69 for the deluxe version.

Rocks of Ruin by Garphill Games 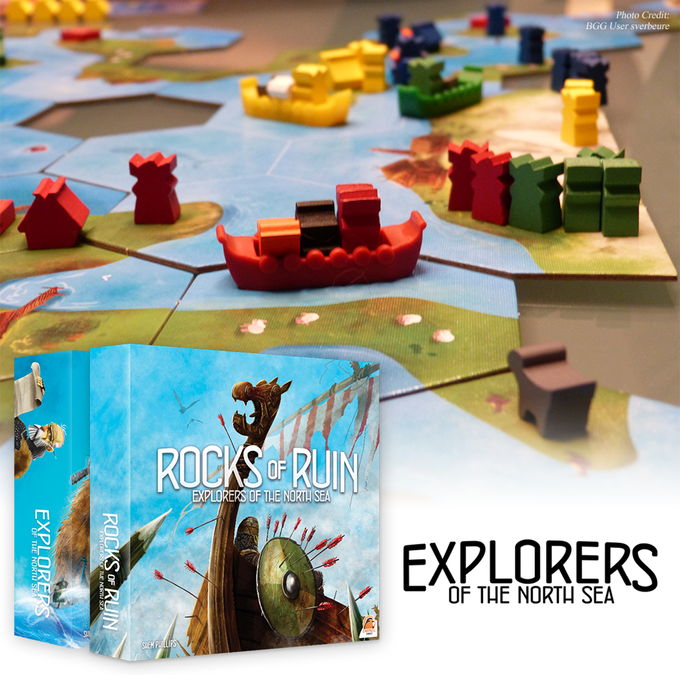 The Viking exploration board game Explorers of the North Sea is back with a new expansion set. Recent storms have left scores of longboats scattered across the rocky shores. Starting only with what you were able to salvage from your wreck, expand your influence by gathering resources and scavenging other shipwrecks. Venture inland to find greater wealth and fortresses waiting to be conquered. This new expansion will only set you back NZ$50/$36, but fresh Vikings can loot previous Explorers of the North Sea games and expansions in the add-ons.

Who Goes There? by Certifiable Studios 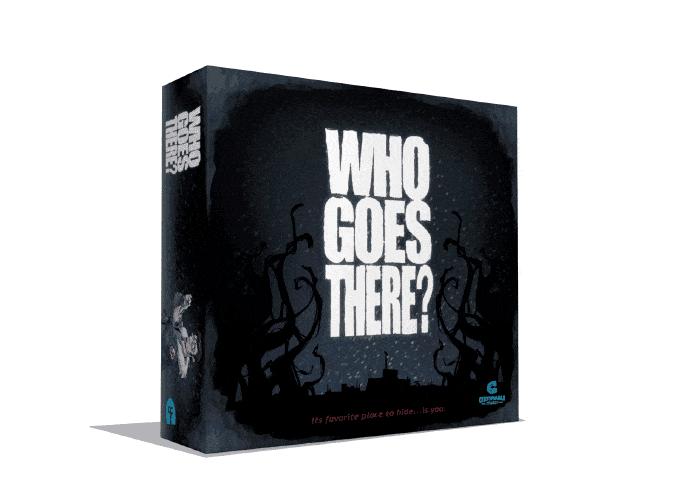 The sci-fi horror novel that inspired The Thing is now being adapted into a cooperative board game. In Who Goes There?, players take on the roles of the characters from the book at an isolated research station taken over by a body-shifting alien horror. Everyone starts the game as a human, but as the players venture out alone to gather resources and perform tasks someone will eventually become infected. As the game drags on, players will need to figure out who they can trust when negotiating, trading, and resting or else risk becoming infected themselves. Everyone’s goal is to survive long enough to escape, though the Thing has the added objective of trying to infect other players while remaining undetected. Pledges start at $59.

Those weren’t the only cool tabletop campaigns currently on Kickstarter this week. Here’s a few extra ones you might want to check out: 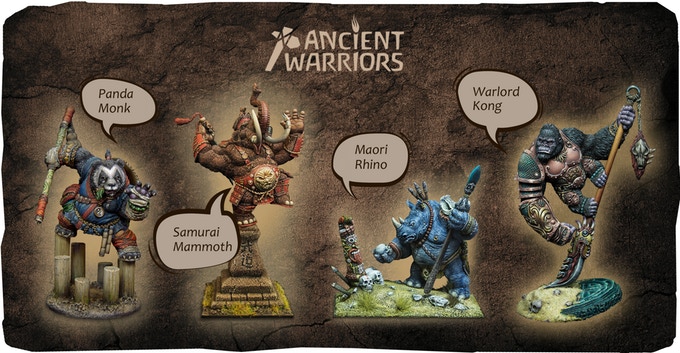 Harry Potter and the Monster Box of Monsters - Preview 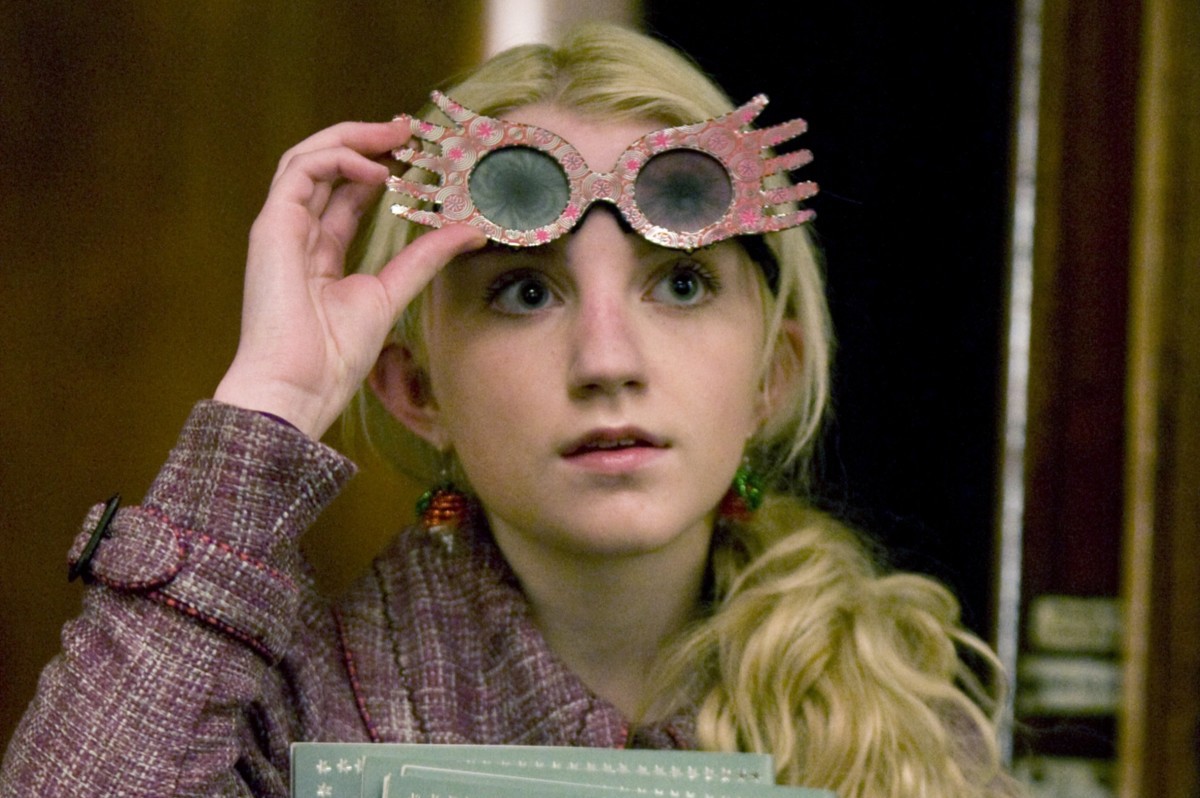