The first hard details are out on 40k, first set of rules expansions and they shake up Matched Play.

Match play is getting a big update in this year’s Chapter Approved 2017. Here’s the big three GW is showing off: 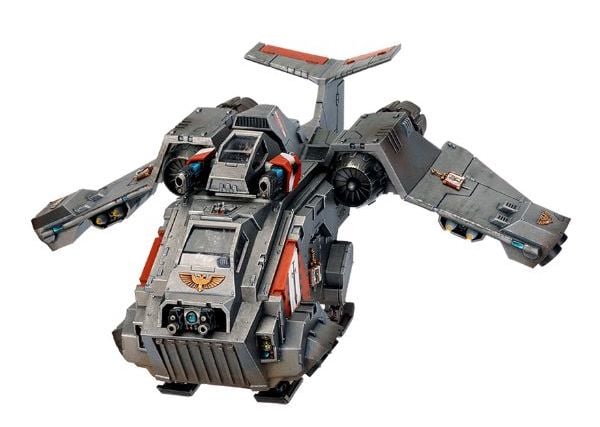 Boots On the Ground

Yet another nerf to flyers. The last FAQ made flyers not count for Sudden Death victory conditions, and now they can never claim objectives under any circumstances. I wholly approve of this rule and look forward to seeing flyers go back to an Close Air Support role for their ground-pounding armies. 8th ruleset is just nor fundamentally built to support all flyer armies and you get funky gameplay when you try it. 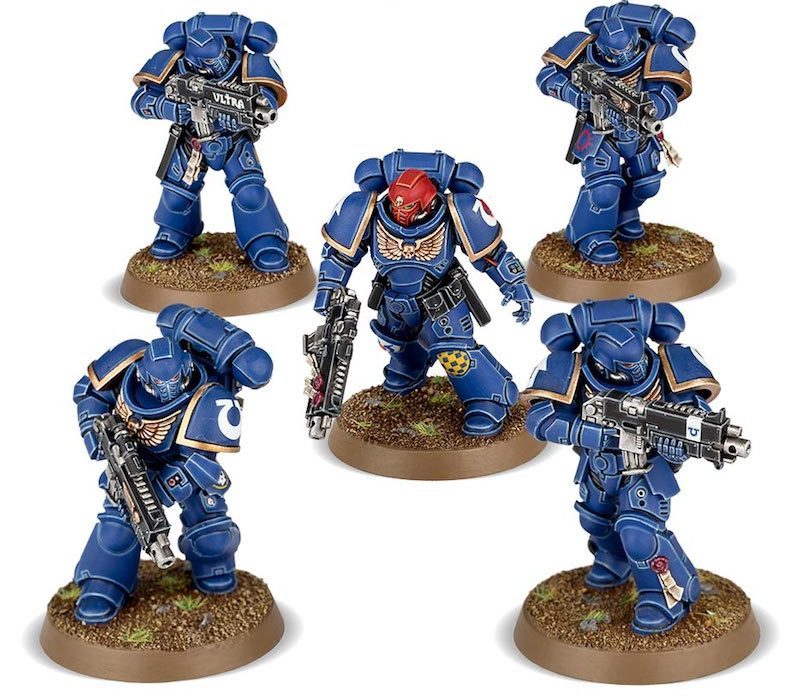 We’ve already seen this in the Space Marines, CSM, and Grey Knight codex.  I see this more as a short-term fix for all the other armies that don’t have a codex out yet.  Now all armies will be on an level playing field in competitive events. In another year this wont be needed, but it’s great for right now.

Now it’s concrete from GW in black and white. Instead of an ever escalating cold war of building minimum deployment drop armies to claim the automatic first turn, you just recieve a +1 on a roll-off.  This is much more fair and will encourage more armylist variety. I’m happy we all won’t be trying to make 1-2 drop armies by this time next year.

GW had said earlier that Chapter Approved 2017 would be out before the Christmas, but many tournaments will already be using these three rules. GW is also now pushing their own Grand Tournament Event Pack which provides a basic rules structure for competitive play in 8th. It would seem that GW is taking up the tournament reins for themselves after a long absence, marked by the end of the ‘Ardboys circuit.

~What do you all think of these?

40K: Salamanders Are The Best Codex Chapter, Fight Me On This