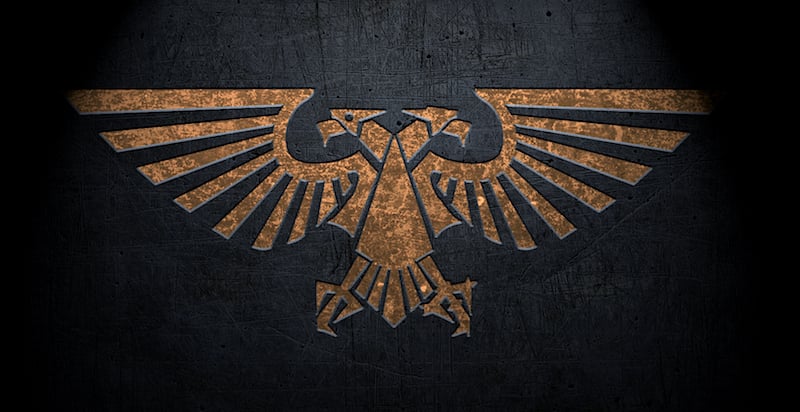 Don’t like Tournament Organizer’s House Rules? Then don’t go to their tournaments.

Black Blow Fly wrote an interesting piece on Tournament “House Rules” – he’s pretty clearly opposed to them. I respect his opinion but I don’t share it. I think Tournaments should be allowed to create their own house rules and actively encourage them to do so – with a few caveats:

When I was running local tournaments we had a 30 day window for new codexes. You couldn’t use a new codex for an army if it was less than 30 days old. We did make rare exceptions (4 weeks or 28 days typically was ‘close enough’) but we announced those changes ahead of time. Now, should that apply to FAQs direct from GW? What about House Rules? Those are tough calls that the TOs have to make. However, they should say in their rules packets “We will not make changes X days before the tournament” just so folks will know what to expect. That time frame should be a “reasonable amount of time” as well. 24 hours is probably too short notice. 60 days out is probably too long. There has to be a good middle ground that players and TOs can both find acceptable. 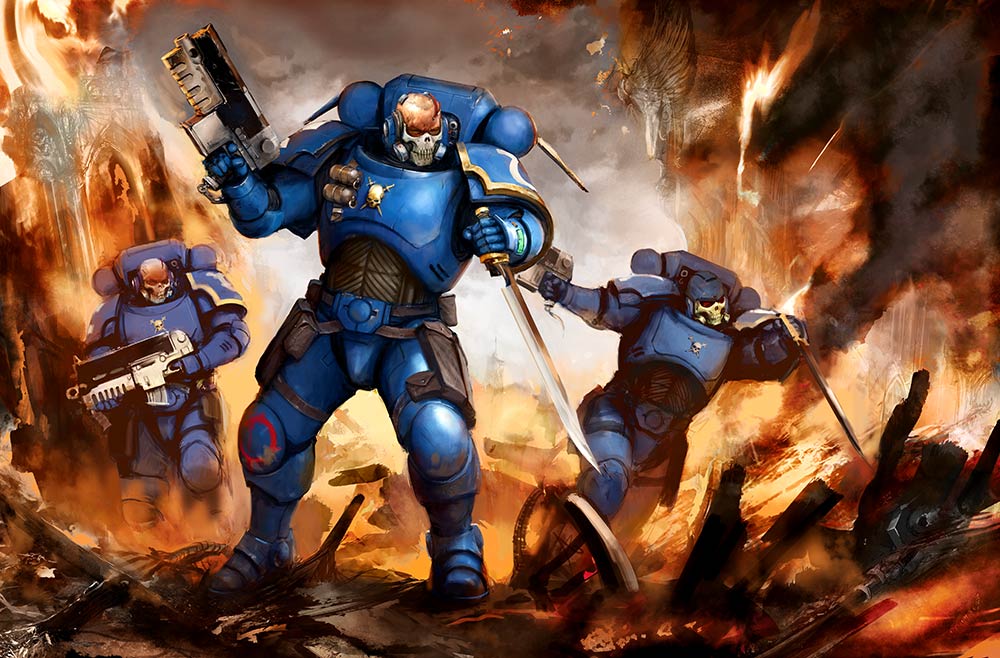 Are we legal now? Sure! Why not.

Why House Rules Are Important To Tournaments

House Rules allow for different things to happen. They allow for some creativity from the TOs and they allow for a change of pace for players. There is a reason the ITC format was so huge in 7th – and it had a lot to do with the addition of house rules.

But it’s not just the “Big 40k Singles” events that benefit from House Rules. Doubles Events, Horus Heresy  Events, and even my person favorite Narrative Events need house rules to thrive. Those events typically don’t use the standard rule book missions. That means they are using house rules for the missions – no house rules means no “non-book” missions. That would be really dumb.

When I get a chance to play in tournaments, I go because I want to have a different experience than just playing with my friends at the local store or club. I want to be challenged in different ways – I want odd ball missions that I have to stretch myself to overcome. I want to play against armies I’ve never seen before and meet players I would have never met. Tournaments are a great way to do all that.

As long as the tournament organizer has made the changes clear and given players plenty of time adjust to the changes then I have zero problems with those “House Rules” – and even if they make a change I don’t like have options:

Now, your absence may or may not be missed. In very large tournaments that sell out quickly – don’t expect the TO to shed any tears when you don’t sign-up. But that doesn’t mean you shouldn’t act or provide feedback. Politely let them know what you think and vote with your wallet – that’s the best way to get their attention.

If you know about the changes ahead of time, I really don’t think that you have a legit reason to be upset. Now if something changes last minute and you’re already on the flight to get there…that’s a whole different story.

How do you feel about House Rules at events? How much time would you consider a “reasonable” amount of time for a rules change to an event?