Win every game ever with these foolproof techniques.

With the BAO freshly completed and people scrambling to find the next most broken combination before it too is nerfed by GW, it’s time to take a look at some top tier tactics that I guarantee* will lead you to victory. Every. Time.

Trust me, I’m an expert.

Look you’re a bastion of creativity and probably could disrupt the industry of your choice if you wanted to. You’ve been thinking outside the box since that one time Garfield almost shpiped you to Abu Dhabi. Like a non sequitur, you redefine expectations. 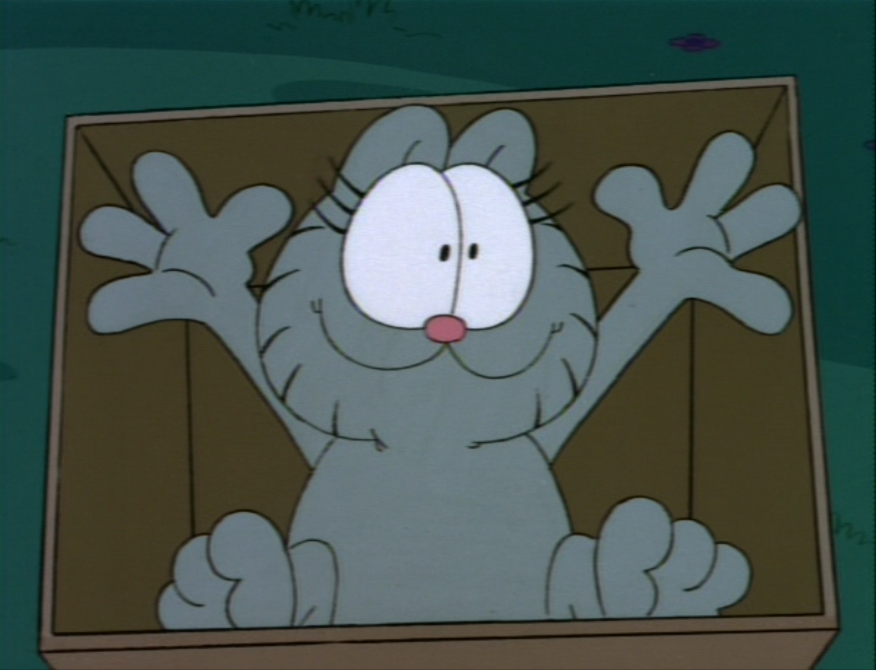 So why let the rules determine how you can win? Sure, anyone can defeat their opponent or hold down objectives, but you’re not anybody. You’re a visionary. You can redefine victory. Define your own objectives and you’ll quickly find that it doesn’t matter if you were talked on turn three off you put two wounds on a Warhound Titan with a conscript squad.

Or if you charged some grots into a unit of Primaris Guys and killed one? That’s like two games’ worth of victories. If you define your own win conditions, nobody can ever defeat you again.

Remember the Art of War

Sun Tzu’s seminal work on warfare and tactics posits that the best victory is one where you don’t even have to fight. Winning without conflict is the highest aim. After all, your troops have lives and families. Well, maybe not your Space Marines, they’re genetically engineered monsters who bear little resemblance to the humanity they claim to be defending, and are probably all unwitting pawns in the Emperor’s machinations, but even inhuman monsters have feelings–I mean I’m sure they have some kind of Emotaris Gland or something that makes them feel camaraderie for their fellow soldiers.

So the true victory, then, is to preserve the life of your soldiers so you’ll always be at full strength. Point out to your opponents that if you both fight, there’ll be untold devastation on both sides, then while they reel with the implication of the thousands of plastic lives already lost thus far, go declare victory.

And you get to enjoy the two sweetest words in the English language. 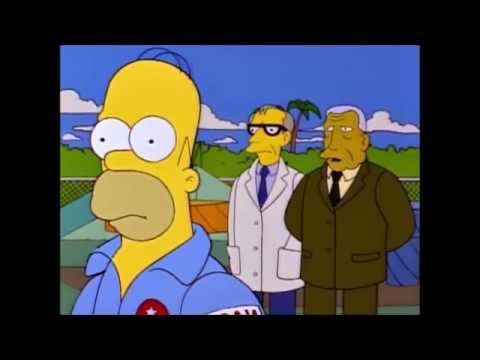 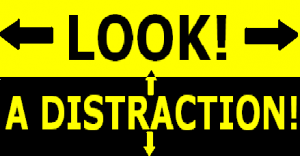 Winning is all about making sure your enemy can’t engage your army all at once. Make them split up their focus–divide up your army and then conquer them. While you’re opponent is diverted, looking at one side of the table, just reposition your units closer to the objectives, or secretly add in a couple of models.

Take advantage of their split focus and you’ll be well on your way to winning that GT.

Just Take a Bunch of Conscripts

Seriously. They’re 3 points a model, and they can come in mobs of 30 guys, and with commissars in town, they’ll never turn around because of morale. It’s hard for anyone to deal with those and you’ll still have points for actual real threats left over.

Anyway, with these tactics, you’re well on your way to achieving total dominance of the game.

Got a favorite tactic we missed? Let us know in the comments.