Geekery: How About That GoT Season Finale…

The pacing was bad and it didn’t get going till the end, but a lot of stuff happened. The show opened with a frank discussion about male genitalia between Jamie and Bronn. Not really sure what the point was there. Anyway… 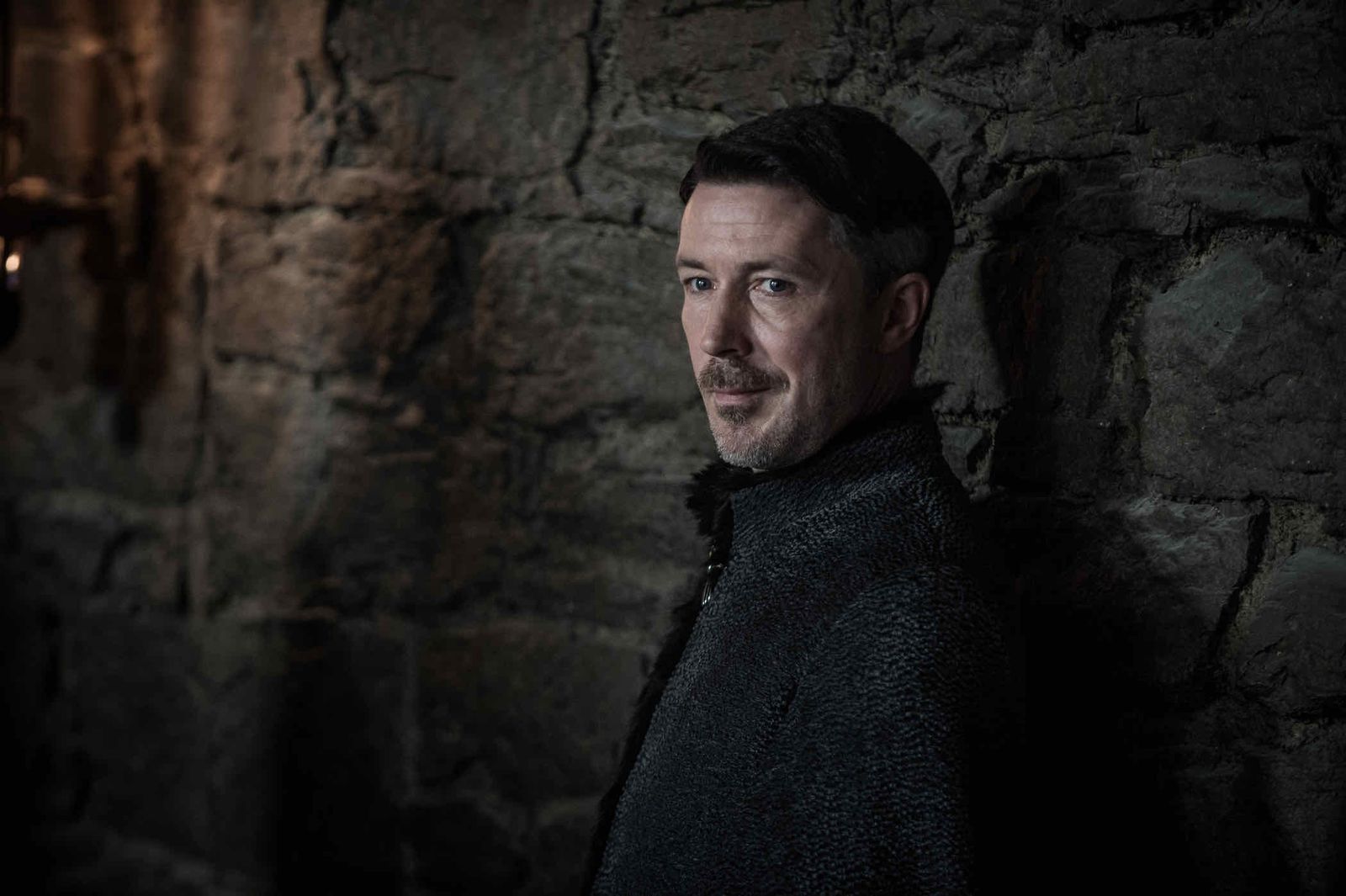 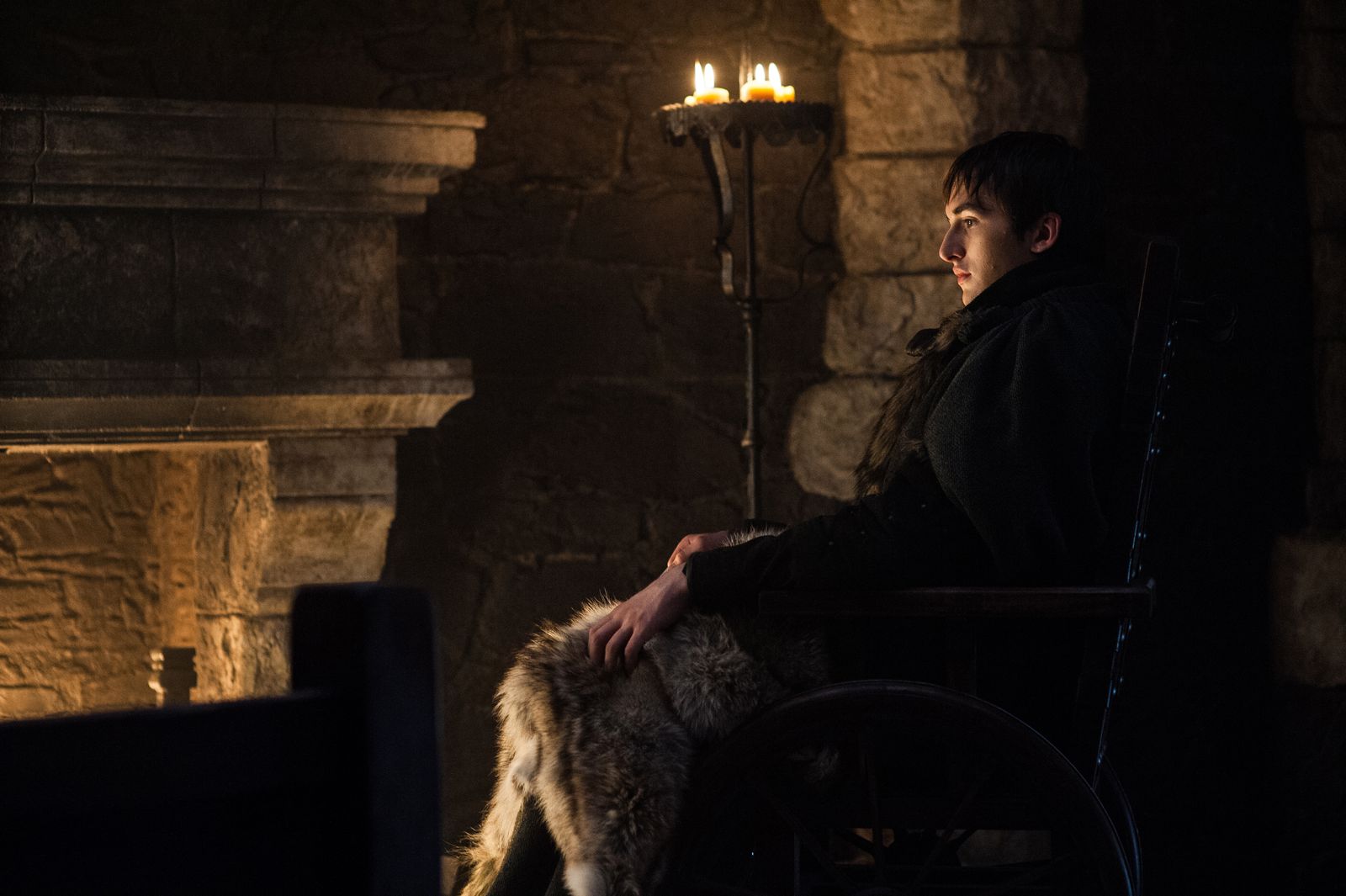 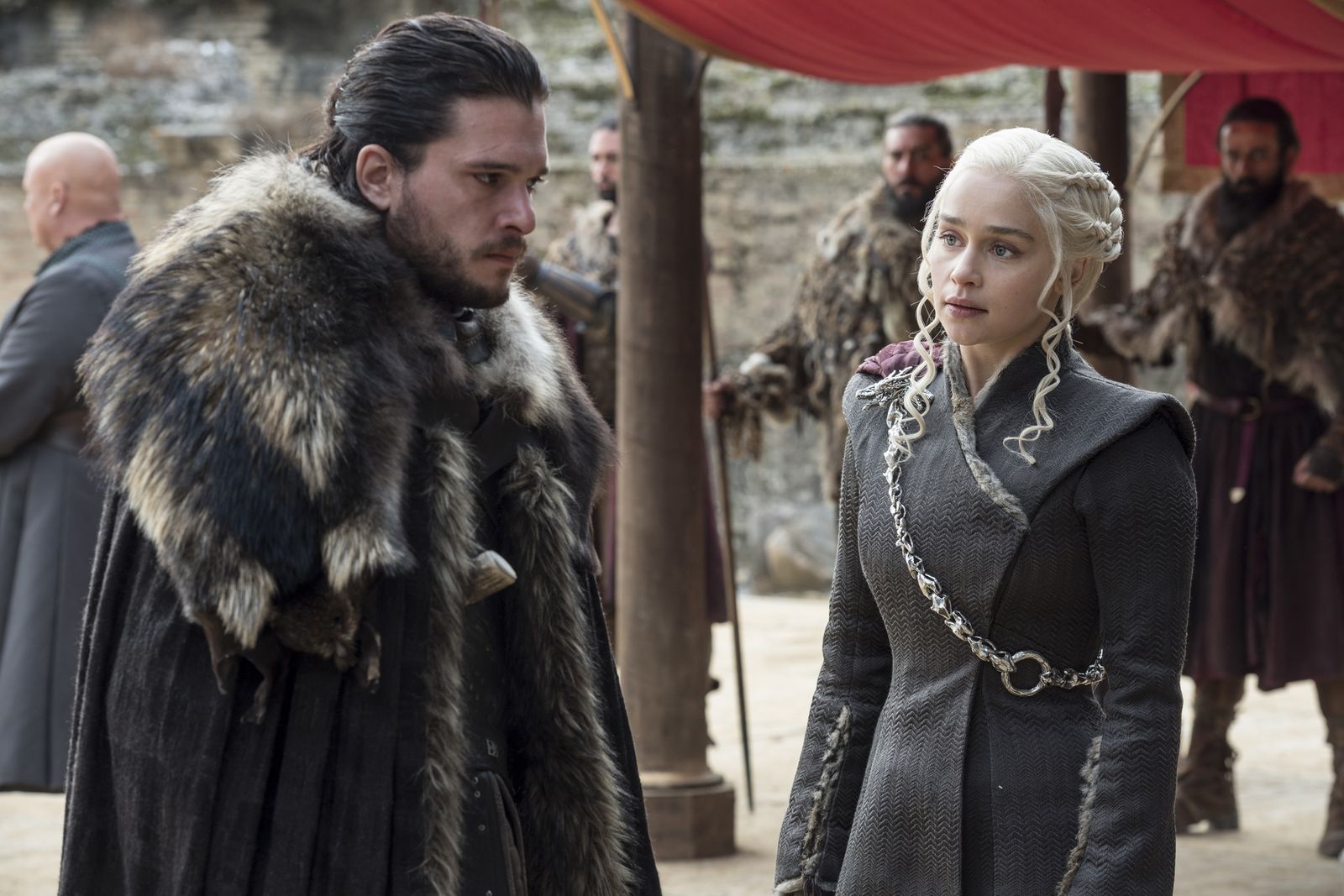 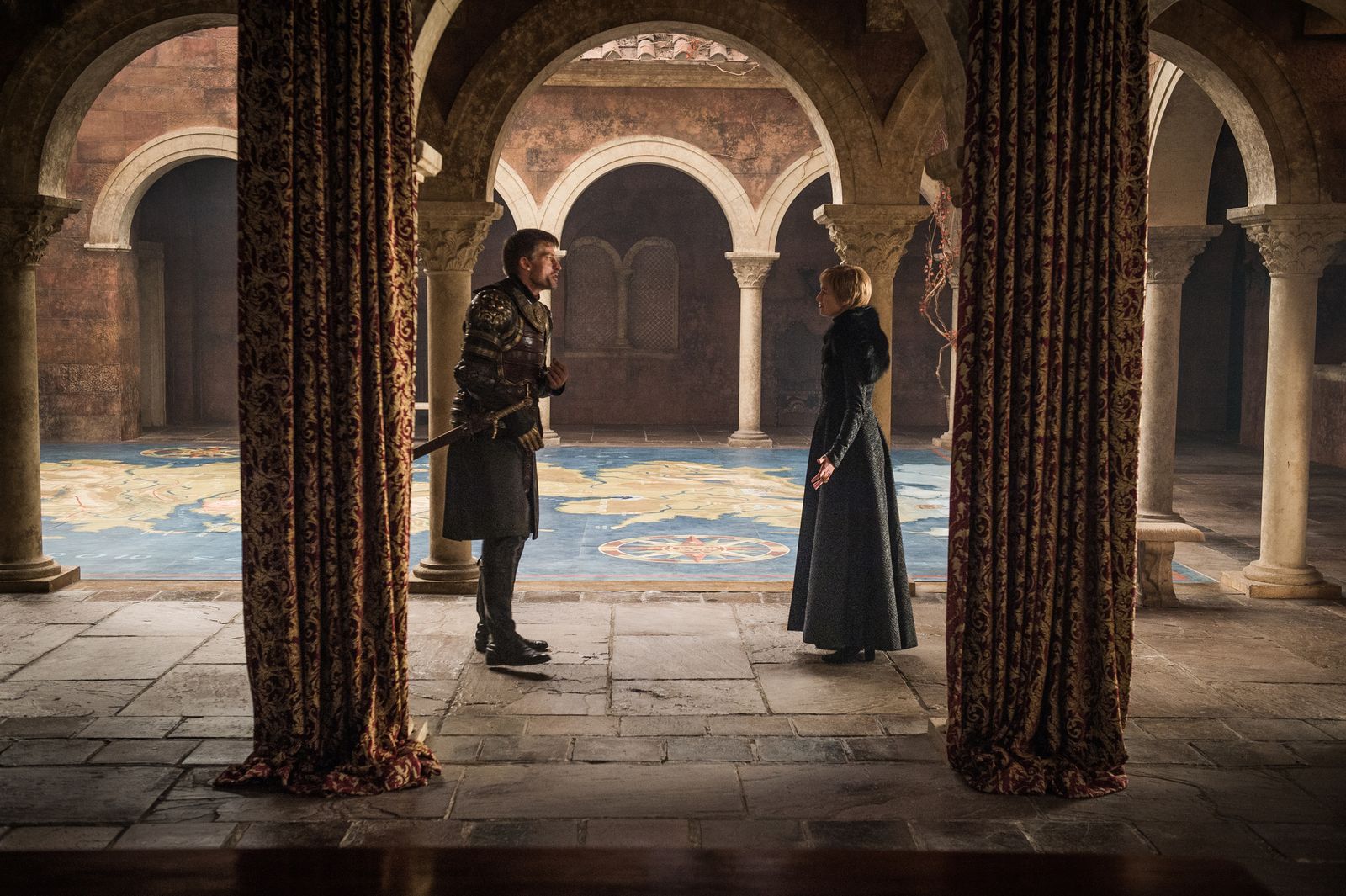 We don’t get season 8 until 2019 so there will be plenty of time to theorize on where all of this is going. My predictions:

~What did you think of the finale?