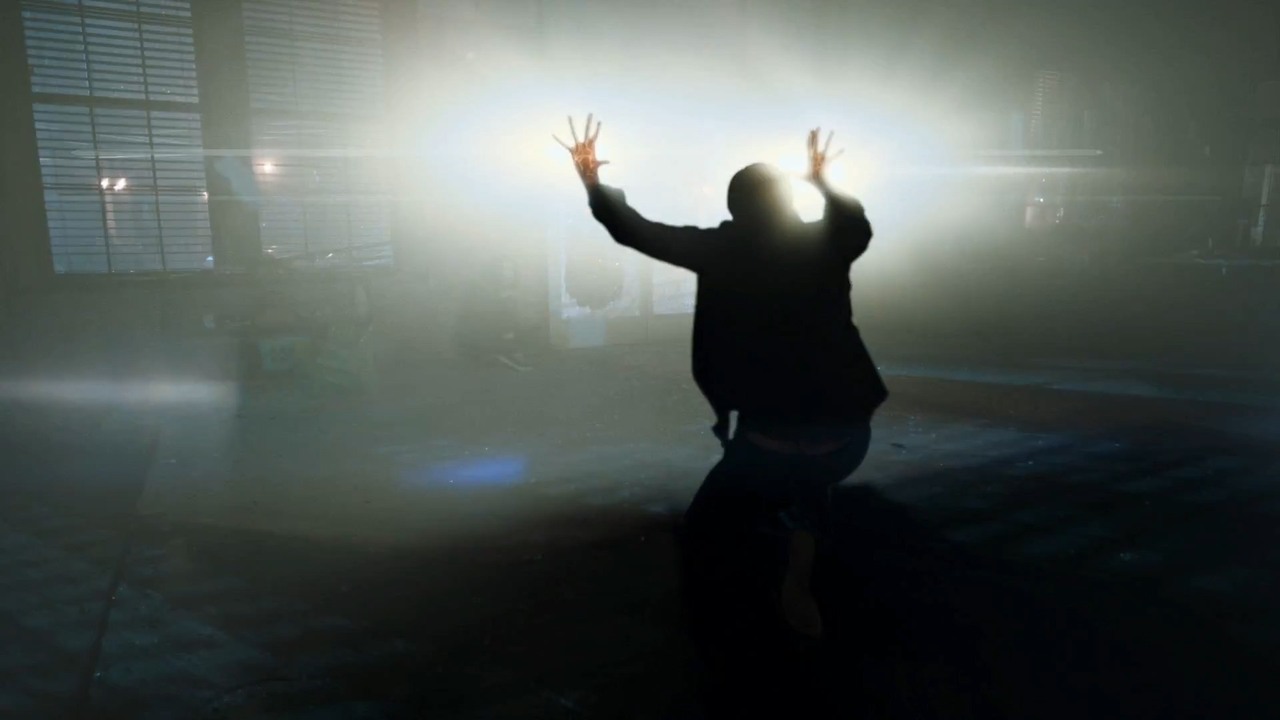 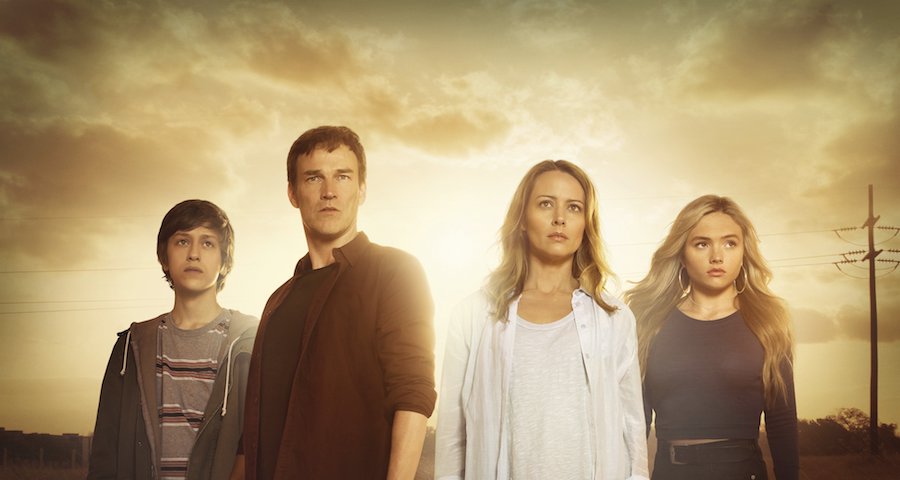 Where will this new series fit within the X-Men franchise?

The Gifted is the latest of Fox’s TV projects that utliezes their X-Men/Mutant license. The cast of the show includes mutants Eclipse, Blink, Polaris, and Thunderbird. The official synopsis:

Family adventure series THE GIFTED, from 20th Century Fox Television in association with Marvel Television, tells the story of a suburban couple whose ordinary lives are rocked by the sudden discovery that their children possess mutant powers. Forced to go on the run from a hostile government, the family joins up with an underground network of mutants and must fight to survive.

There has been a lot of back and forth on whether or not the show is set in the same universe as the rest of the franchise. The trailer confirms that the X-Men are a known entity, and that they mean something to the characters. Showrunner Matt Nix on what’s planned:

He went so far as to mention that the X-Men’s dissapearance is “one of the central mysteries of the show.” So expect that to be woven in to the Strucker family’s struggle for survival. 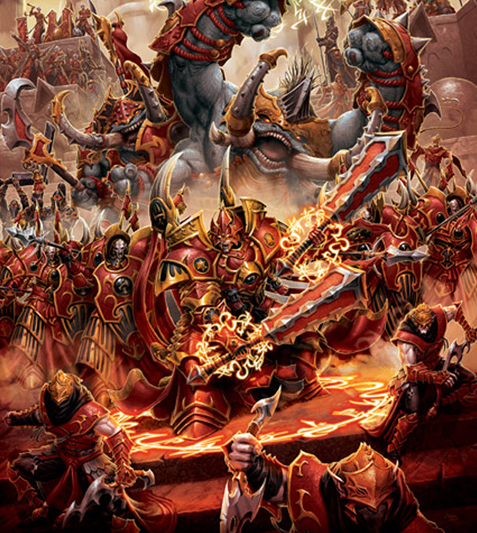