A look back at the industry and the hobby – also Marcus Hinton and Peter Cushing are my heroes and soon to be yours!

OK we all love our beloved plastic hyper detailed miniatures from every company under the sun. But today,  I want to turn back the page and look at some of the more humble roots of our miniatures, along with some fantastic enthusiasts from the middle of the 20th century.

I want you to all watch these 4 videos and make note of the following:

These men are hobby giants and we stand upon their shoulders!

M/S as a man picks up a block of lead. Various shots of workers using moulds to make the small toy soldiers. M/S as they add more to the pile. Two women sort through the soldiers and trim off superfluous lead. M/S as soldiers are painted in correct regimental colours. M/S as they are wrapped in tissue paper. They take the soldiers and pack them in boxes. M/S boxes of toy soldiers. C/U’s of Native American drummer, piper, Indian soldier and Horse Guard. M/S as they take lid off box to show different regiments.
FILM ID:1271.28

M/S of actor Peter Cushing sitting at his desk looking at papers in his hand. He takes a model toy soldier on a horse and compares it with its drawing. He puts it back and takes another toy soldier. C/U of his hand painting a white belt on the little soldier’s uniform. C/U on his eyes as he works – he must have a good eyesight to do this!

Peter Cushing, enthusiastic member of Model Soldier Society, collects, makes and plays with toy soldiers from all periods of military history. He plays with his toys in accordance to the rules laid down by H. G. Wells in his book ‘Little Wars’. M/S of Mr Cushing getting off his chair, approaching a little battlefield laid out on the floor. He organises the battlefield to match a map in his hand.

Voiceover tells the audience that many of historical figures played this game, for example Napoleon. It engages the mind of a person as much as the game of chess, which means it is not as simple as it looks. M/S of Mr Cushing kneeling on the floor, putting a horse drawn carriage next to a little house. Top panning shot reveals his little battlefield: soldiers, huts, horses, trees, farms…

M/S of Mr Cushing taking a cigarette, putting it in his mouth and lighting it while observing the battlefield. C/U shot of H. G. Wells’ book “Little Wars”.

Manufacture of toy soldiers at Hornsey in London.

M/S of toy soldier on horseback, man looks through large magnifying glass and models it. Various shots of the process of manufacture of the lead toys. M/S’s of the molten lead being poured into mould. The mould is opened to reveal the small soldier, it is thrown onto a collection of others.

M/S’s of woman spraying models with an electric air gun. C/U of man fitting lance onto model of a Beefeater.

Numerous shots of the making of plastic soldiers, which the commentator tells are for the kids. The camera pans from left to right some models of the Grenadier Guards.
FILM ID:309.1

M/S of Mrs Hinton sitting at a table covered in paint pots and lead figures. Various shots of Mrs. H painting the figures. C/U of a drawing of a Scottish soldier. C/U of a figure in a kilt in Mrs. H.’s hands, she paints it to match the drawing. Various extreme C/Us of Scottish soldier figure alongside French, Viking and Norman soldiers. Mrs. H. is seen painting a tiny tableau showing a soldiers returning to his family from war. Top shot of a model of a fort under siege. Various extreme C/Us of soldiers on the siege model – appears to be from the Napoleonic era.

~What’s the most amazing thing out of all of these to you? 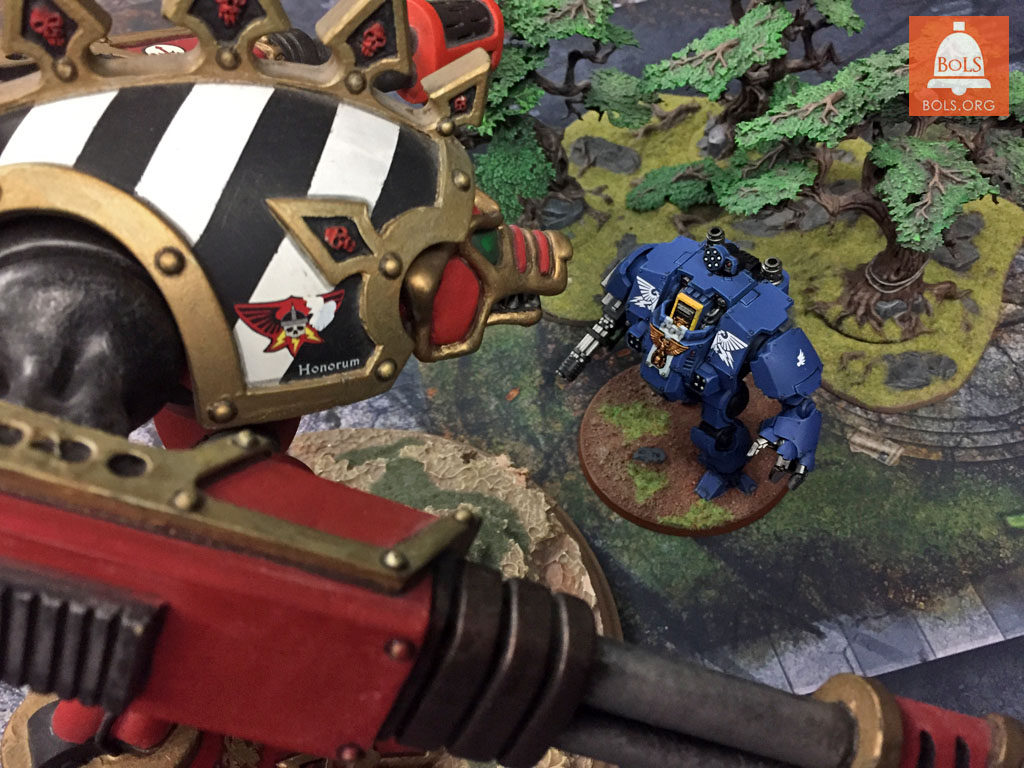