Star Wars: Many Bothans Died to Bring You This Mon Mothma Breakdown 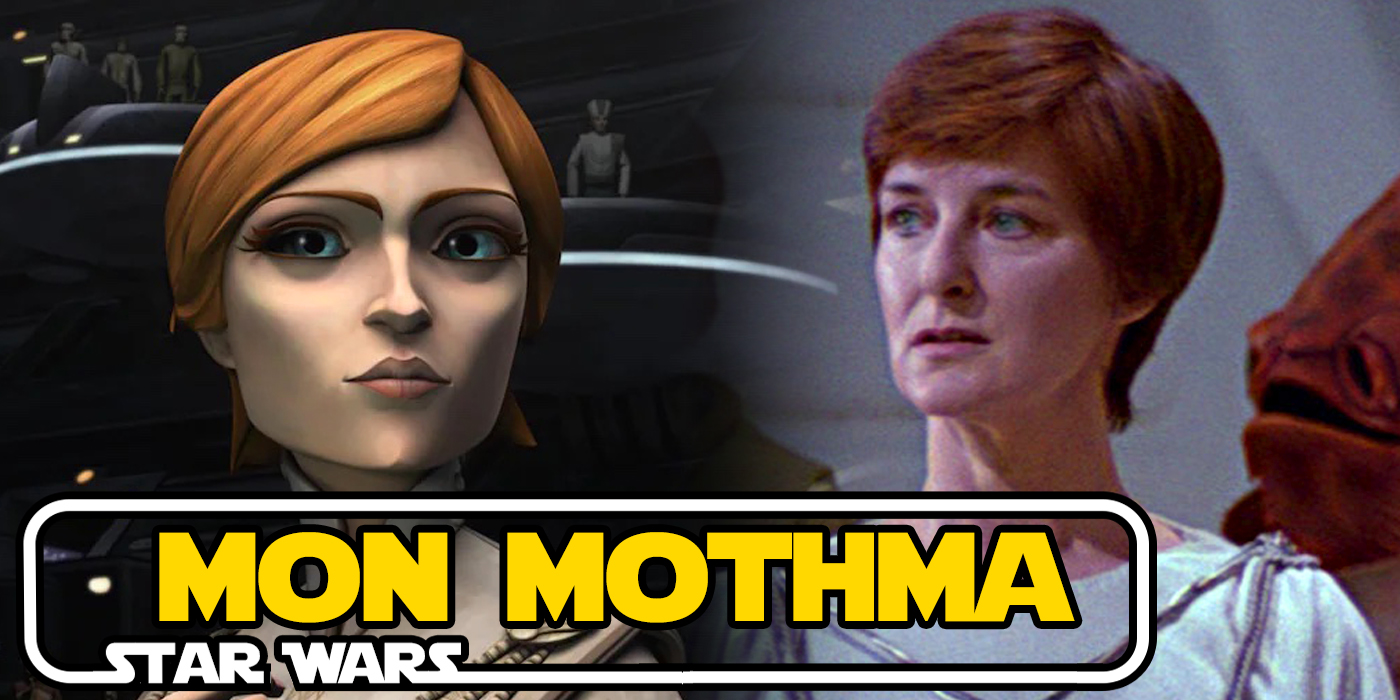 Senator, Rebellion founder, and Chancellor of the New Republic – Mon Mothma has always been one of the most important figures in the galaxy. 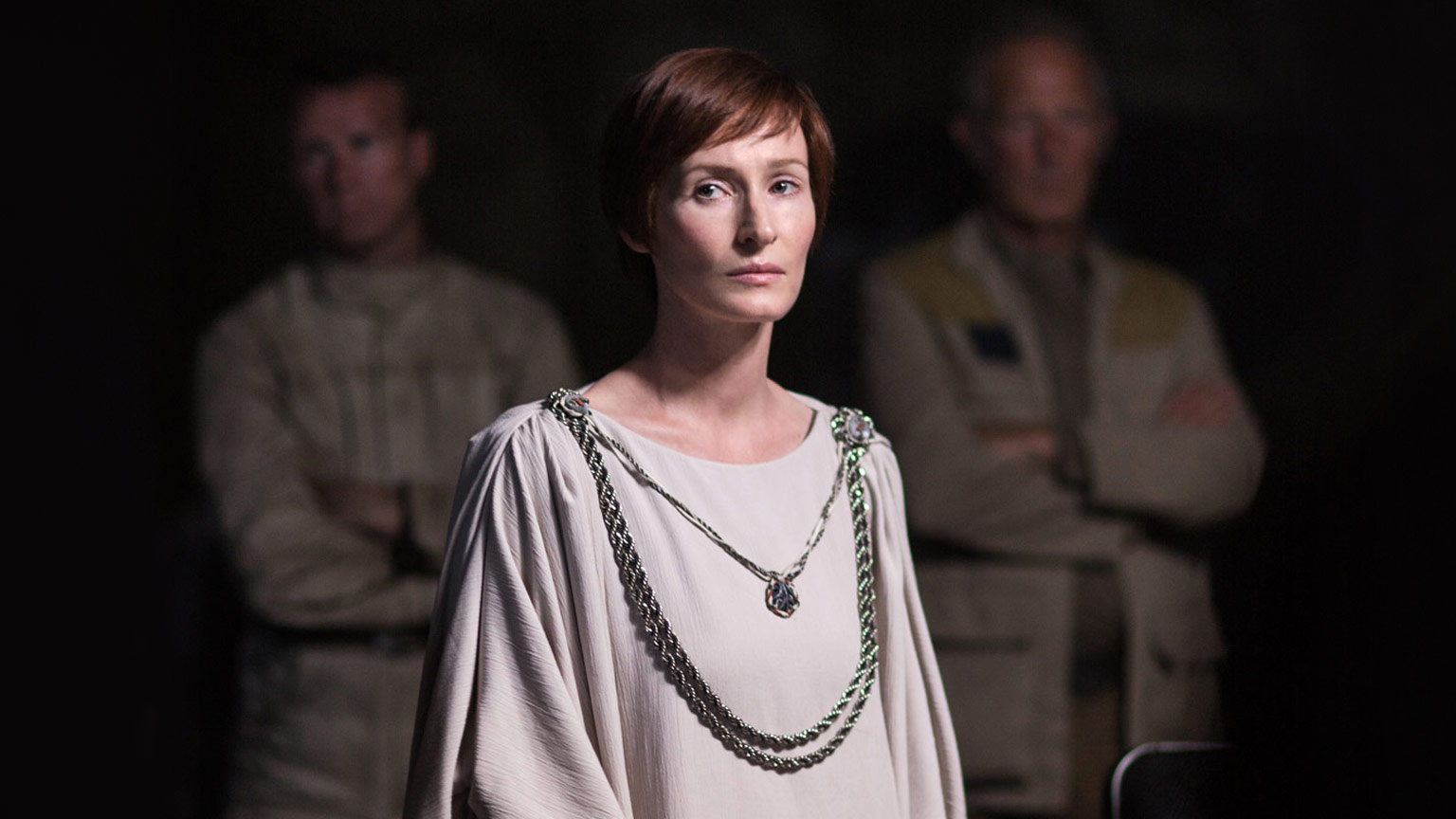 Mon Mothma was born in 46 BBY on Chandrila and like many political figures, she was born into a political family. By the time she was fourteen years old, she joined the Republic Senate herself. This made her one of the youngest senators to serve in galactic history. Shortly after that she briefly left the government to become a historian. But a genuine love of the workings of government caused her to return to her work within the year.

Through the Clone Wars, Mon Mothma represented Chandrila in the Galactic Senate. Here she was tasked by Supreme Chancellor Sheev Palpatine to the Loyalist Committee, a group that oversaw the integrity of the Republic during a time of crisis. She was outspokenly against the war, however, she feared the measures the Republic would take to defeat the Separatists. Mon Mothma also worried about the measures that would be taken as well as the increasing emergency powers being granted to Palpatine. She made allies and friends of Senators Padme Amidala and Bail Organa, and the three hoped to find a peaceful end to the wars.

Despite consistently speaking out against those exact things, military spending increased and Chancellor Palpatine continued extending his executive powers. In the final days of the Republic, Mon Mothma met with Organa and Amidala to discuss the state of their democracy. Here it was revealed that Organa and Mothma had already begun organizing a group to push back against the Chancellor’s powers. This was the very beginning of the Rebel Alliance.

As the Galactic Empire rose to power, both Bail Organa and Mon Mothma continued their work as Senators. But despite their day jobs, they were both secretly leading and organizing two separate arms of the same rebellion. In 2 BBY Mothma officially renounced the Empire, quit her position on the Senate, and fled Coruscant a traitor. She went into hiding with the help of Organa and the Phoenix Cell of the Rebellion, including Hera Syndulla and the crew of the Ghost. 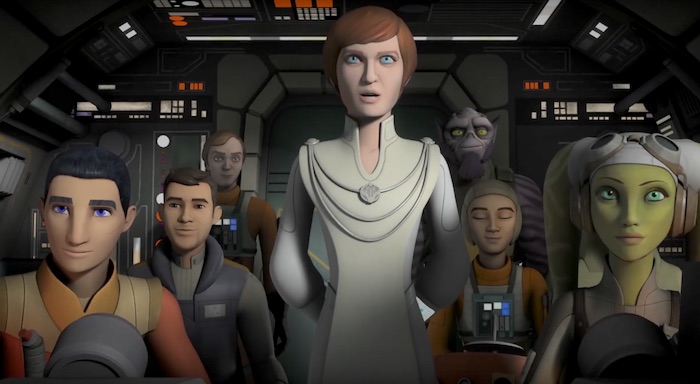 Though it forced her into hiding, this allowed her to take a more active and less secretive role in the growth of the Rebel Alliance. Mon Mothma would work directly on many missions, overseeing and directing teams directly. By 0 BBY she had become Chancellor of the Alliance and in quick succession commanded over the missions to retrieve the Death Star plans and the assault on and destruction of the Death Star.

Throughout the Galactic Civil War, Mon Mothma personally oversaw and briefed teams on many of the most important missions. This includes the Battle of Endor which resulted in the destruction of the second Death Star and the death of Emperor Palpatine. And with the Empire in shambles and without a leader, it was time for a new government to step back in.

Within twenty days Mon Mothma was working on forming the New Republic. She was also sending out her most trusted people to get the support of various planets. A new headquarters was founded on Chandrila and a new senate. But now she had the ability to govern with her own demilitarized ideals. So Mothma found the transition difficult between Imperial holdouts and general unrest. Still, the New Republic slowly came together and took hold under Mothma’s guidance and leadership. Eventually, Mon Mothma fell ill and retired as Chancellor. Unfortunately, her successor didn’t have the same experience or charisma and the Republic eventually fell back into chaos and division.

Do you have a favorite Mon Mothma moment or quote? Do you think she is the most important figure in the Rebellion? Are you looking forward to learning more about her in Andor? Let us know in the comments!

After More Than 30 Years, the 'Star Wars' Story Isn't Moving into the Future 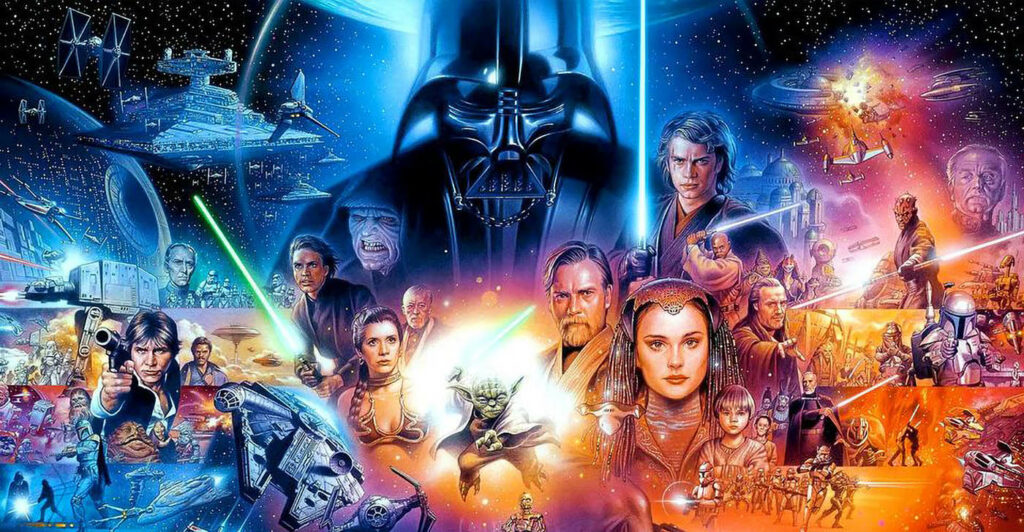