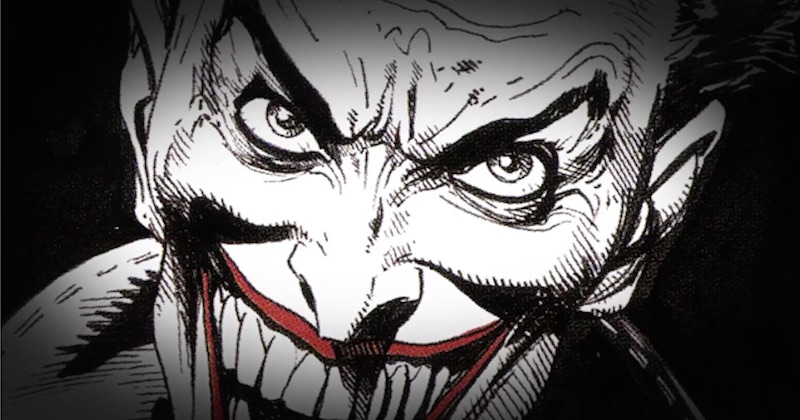 And they’ve assembled an odd production team to lead it – including Martin Scorsese as a producer.

According to Deadline the team so far: Todd Philips (The Hangover) is in the director’s chair and will co-write the script with Scott Silver (8 Mile).

Let that settle in a bit.

Ok, moving on. The movie is being billed as crime thriller set in Gotham in the early 1980s that feels more like the films of the era than another DC movie. This seems to be where Scorsese fits into the picture. Jared Leto will be reprising his role as the Joker in Suicide Squad 2 (which lost it’s second director earlier this month), but they’ll be looking for another actor for this project. Probably someone younger.

Not sure where on the schedule this will end up, but Philips and Silver are working on the script now.

In a way – post Dark Knight – the character belongs to one actor right now. In the same way that Han Solo is Harrison Ford, The Joker is Heath Ledger. Every actor that takes on the role will have to live up to that performance. It was just that good. That doesn’t mean it’s not possible, just very difficult.

Leto’s version was a total hit or miss depending on the fan you asked. Personally I think a lot of its failure was the movie it was a part of. He managed to be pretty creepy at times, but the whole thing was so disjointed it was hard to get a feel of the performance.

All of that said: the writing team that’s been assembled gives me no hope that this is going to be a worthwhile effort. They’re not up to the task, and there’s really only so much lifting Scorsese is going to be able to do here.

How about we just not?