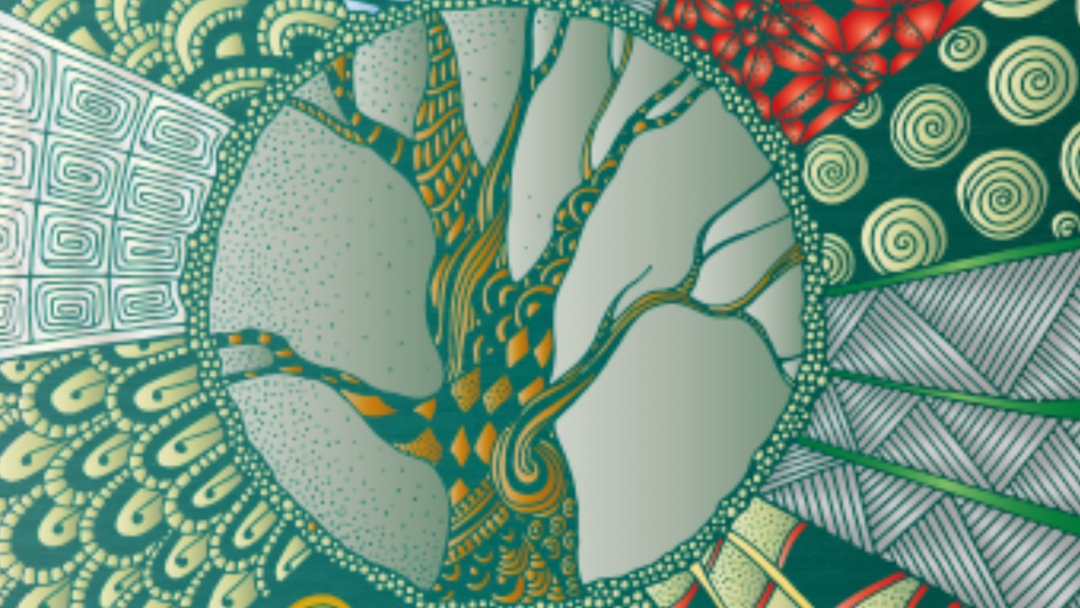 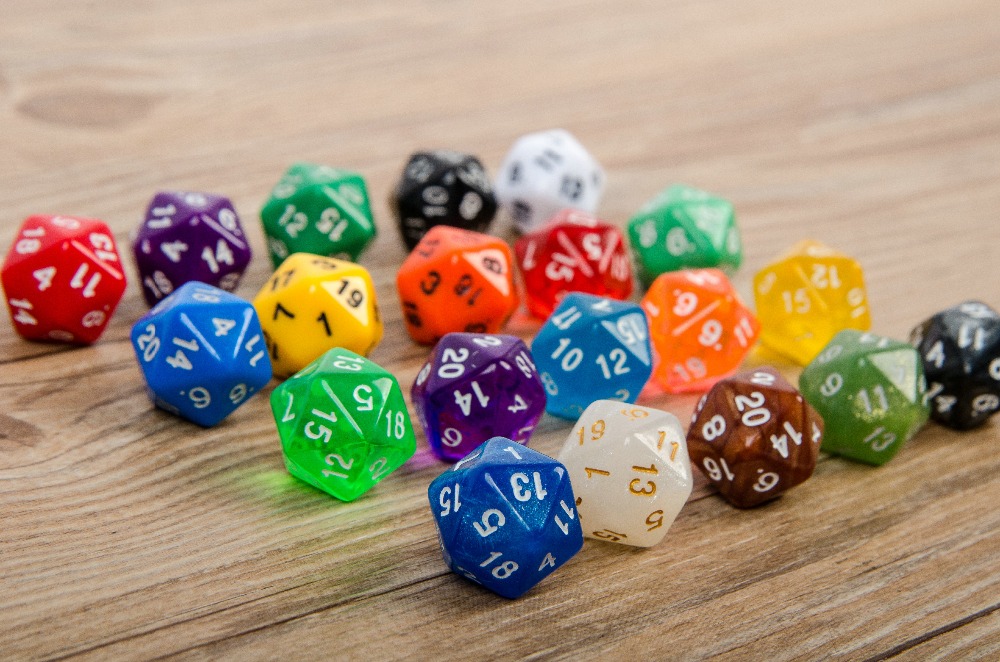 Game Chef 2017 will announce a winner later today. Meet the finalists who made a game with: 1 Theme, 4 Ingredients, 9 Days.

Game Chef is an annual game design competition that has produced some of the most innovative games out there. You can always find an incredible pool of talent (seriously,  past finalists include Jason Morningstar of Fiasco/Bully Pulpit Games fame) at each of these events, eager to take on Game Chef’s challenge of 1 Theme, 4 Ingredients, 9 Days.

Each year contestants from around the world take on the challenge of creating a full game, art and all, in 9 days using the four ingredients and central theme of each year’s contest. Previous entries featured themes like A Different Audience, or Technology, or Journey; and past ingredients have included dance, desert, city, and exile.

Contestants then cook these ingredients into a fully functional game over nine intense days and the judges deliberate to determine who will be that year’s Game Chef. Speaking of which, the winner should be announced later today. But for now, meet the finalists, and check their games out for yourself!

This year’s theme was borders:

Borders are critical places, by definition. Through borders, we draw lines and separate, but at borders, we cross, we discover, we meet. Some borders are highly official, like the ones for the countries we live in, and other are informal and unspoken, like the silent rules of a community. Some borders are physical and undeniable, like a mighty river, and some are subtle and shifting, like the boundaries of our comfort zone. We use borders to protect ourselves and to shape our identities, but borders can also restrict and stifle, oppressing and separating unfairly. Some borders we protect with all our strength, other we challenge and try to change. We cross borders to discover, to learn and grow, to challenge our assumptions, and we cross them again to come back home.

For Game Chef 2017, we invite you to design games that explore the concept of borders and boundaries, how we draw them, why we cross them, and what we find beyond.

And the ingredients are Yarn, Echo, Smoke, and Cut. So keep those in mind as we get to the first of the finalists, Firelight by Will Patterson. 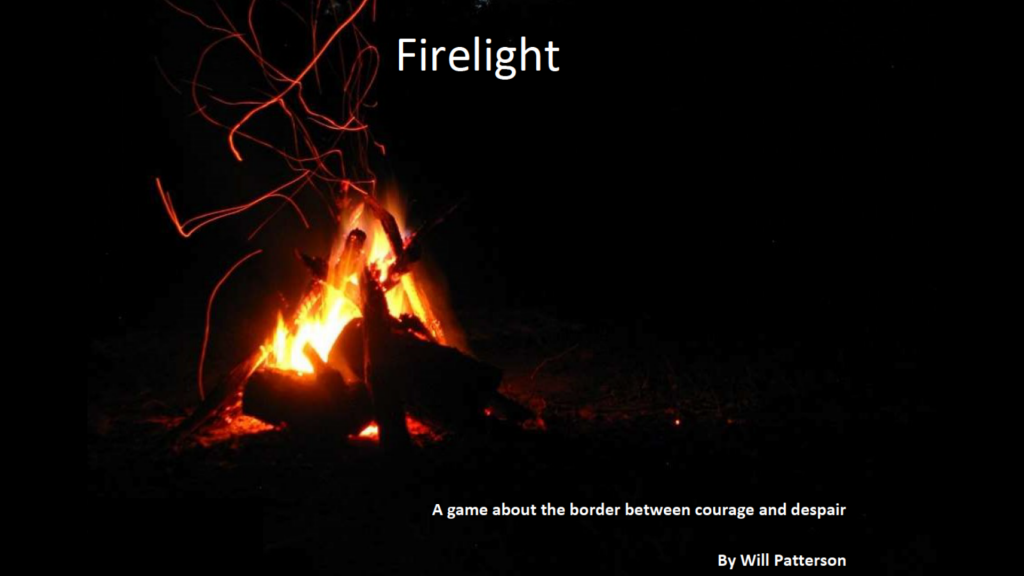 Firelight is a game if light and dark meant to be paid around a literal campfire. Based on the Powered by the Apocalyose engine, Firelight takes players at an actual campfire and has them distance themselves from the fire as dictated to by the game master, or Darkold.

It’s their job to create a tense world where characters move in and out of the light, reflected by the players’ actual distance to the fire. Those who resist the pull of the fire might still be moved by the other players. A fun horror game that bleeds over into the real world in a fascinating manner.

Once Upon a Full Moon

Once Upon a Full Moon is Pedro Ziviani’s game of starcrossed lovers and the shape-shifting animals that help them.

Set in the Heian Era of Classical Japan, Once Upon a Full Moon casts players as henge, mythological shape-shifting animals who have been assigned to help a forlorn couple in love, whose prayers have been heard by Tsukuyomi, the god of the moon. From there, the game consists of trying to connect the two broken hearted lovers via a stand of red yarn (signifying two people destined to be together in Japanese mythology). 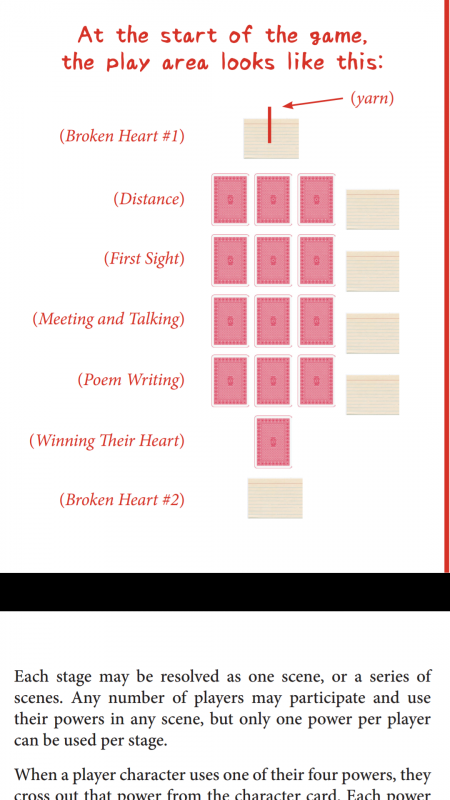 Along the way they must overcome obstacles determined from a collection of poetry as they fight for love and beauty, using a unique collection of powers and animal attributes.

Our Friends Over There

Our Friends Over There is a freeform LARP that celebrates differences and similarities across an interstellar border. In this two-part game designed by Tim Hutchings, players take on the role of a David Attenborough type, narrating Life-on-Earth style about a group of aliens called the Drozwannek who just want to spend their time talking about *their* neighbors over there as the gm/facilitator starts the smoke of rumor going through the main group. 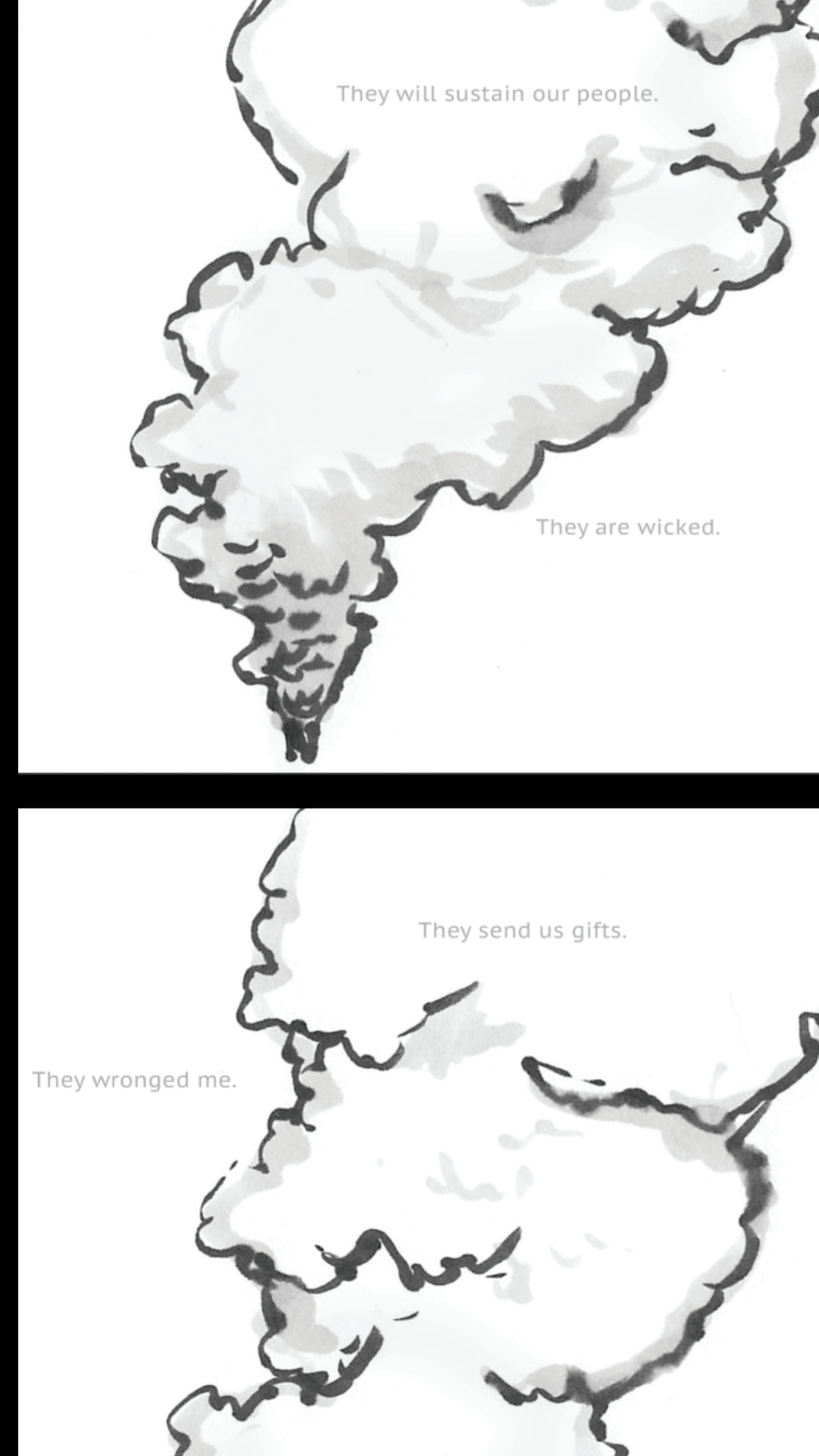 The smoke represents rumors and unknown ideas that the Drozwannek might discover and DEFINITELY have opinions about. The game explores what truth means with a fun, approachable mechanic. So you can have fun while you learn to never believe anything.

This game is beautiful.

Designed by James Iles, Weave tells the story of novice magicians whose powers stem from the clothes they make and the fashions they wear. Raised under one of three different traditions, these novices are members of the Vellavna–magicians who can control the very threads of fate.

I don’t want to give too much more away, but suffice it top say, this game impresses.

Judging has likely beend difficult. But based on what we’ve seen tossed in this year’s ring, I think the biggest winner is the audience.

Also, protip: just because the contest is baked game chef doesn’t mean that the games are suddenly edible. Trust me on this one.