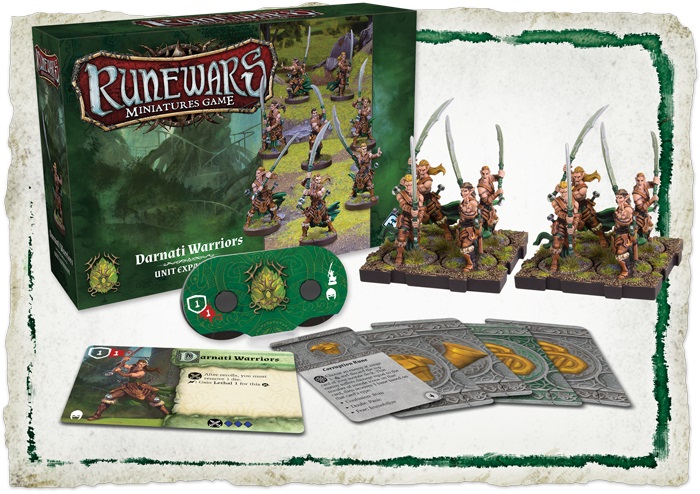 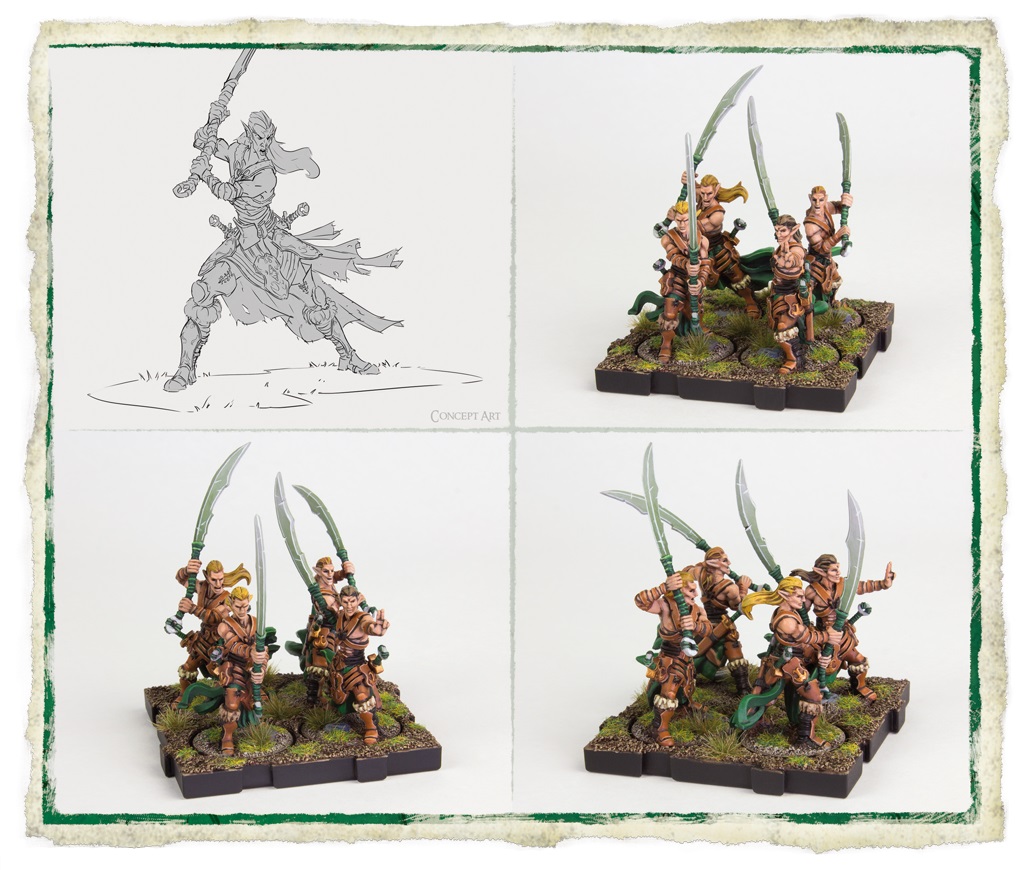 The Latari Elves get a deadly new unit to aid in their battle for Terrinoth – The Darnati Warriors join the fray!

Fantasy Flight Games is back with a new unit preview for Runewars. The Darnati Warriors are a skilled and mysterious unit wielding massive moonstone blades. These brave warriors combine lightning fast strikes with deadly grace that can change the tide of battle.

The Darnati Warriors are elusive and enigmatic even for the Latari. Although they have always answered the call of the war horn in times of need, in times of peace they are scattered throughout the Aymhelin forest, seeking wisdom and redemption through a mysterious, ascetic, and silent lifestyle. For those rare few who have witnessed the speed and grace of the Darnati, however, there is no denying the sheer beauty—and effectiveness—of their techniques.

These swift swordplay masters have a high-powered attack with 3 blue attack dice – however, there is a price to pay when they attack: After re-rolls, you must remove 1 die. To compensate for this, they do have the ability to spend 1 surge to gain Lethal 1 for this attack:

There expansion pack also comes with a few cards that can aid them when they attack to help offset that loss of a die. The first card that can really help them out is Moment of Inspiration: 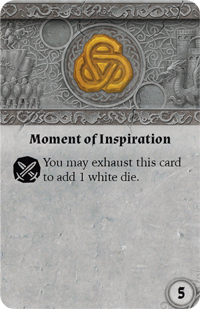 Exhausting this card on during an attack gets the unit an extra white die which will help boost the odds of getting a surge. Their next upgrade helps to capitalize on their deadliness to boost their mobility: 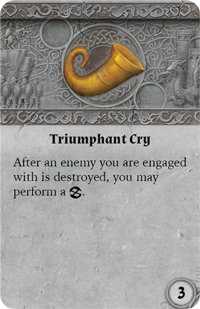 Getting a free reform action can help them to quickly position themselves for the next opponent or to setup to make another charge on the following turn. 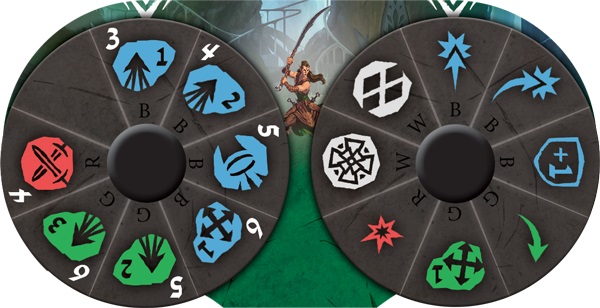 And speaking of mobility their command dial offers them quite a few options for the movement phase. They can use their movement to march either late or early in the phase, and with a white reform that they can pair with any action, they can reposition quickly to dance around the enemy. These graceful warriors are going to be very slippery for your opponents to deal with.

For more info on this new unit read the full article from FFG HERE. The Darnati Warriors Unit Expansion is due out in Q4 of 2017! 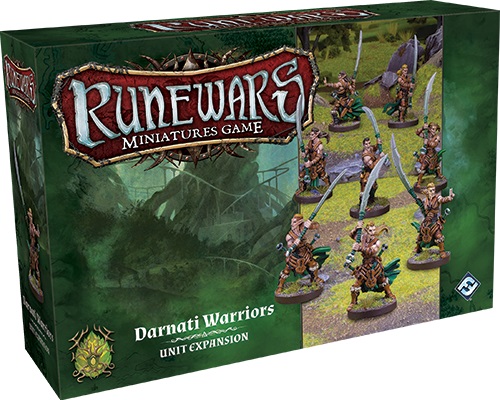 The Darnati warriors share a mysterious bond with their moonstone blades that none outside of their ranks understand. They use this connection to focus their energy and slash through foes as if the weapons were as light as air. For those rare few who have witnessed the speed and grace of the Darnati, there is no denying the sheer beauty- and effectiveness- of their techniques.