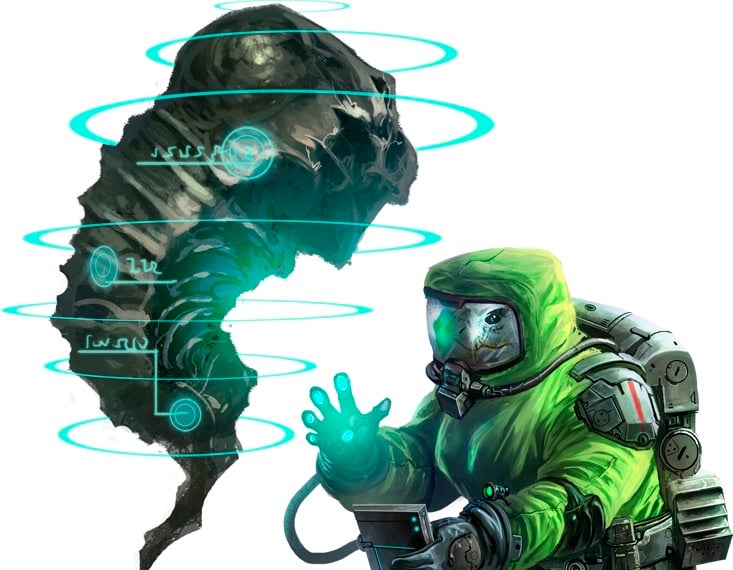 Technomancers are disrupting the magic industry throughout the Pact Worlds. Take a look.

Technomancers are the seventh core class in Pathfinder, joining the ranks of the Envoy, Operative, Soldier, Mystic, Mechanic, and Solarion. Technomancers are a close companion to the mystic, wielding technological power (and magic) where the mystics merely tinker with the basic forces that bind the universe together and/or divinity. Technomancers don’t wield one instead of the other–but rather use principles from both science and magic to enhance both. 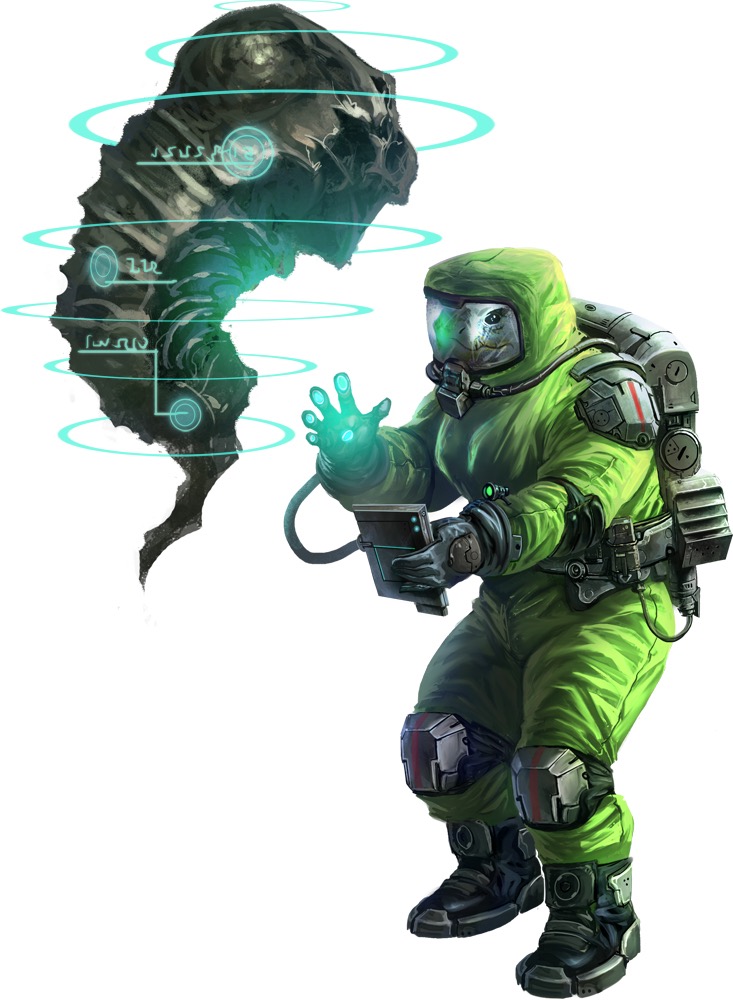 Whether it’s using science to study and master magic, or magic to enhance technological devices created by science, the Technomancer is sure to scratch the itch of everyone who has ever wanted to actually be someone from one of those ancient civilization of aliens who were so advanced that they did things with technology that shouldn’t be possible. Only now you’re in the present and actively discovering secrets that allow you to have power beyond your wildest dreams.

To the uninitiated, magic and technology are completely unrelated, but you know there are more correlations between the two than most suspect. Magic and technology are just tools, and when combined into one discipline, called technomancy, they can be far more powerful than one or the other on its own. You utilize tech to empower, harness, and manipulate magic, and you wield magic to augment, control, and modify technology. You are an expert at hacking the underlying structure of the universe itself, bending the laws of science and nature to your will. Your technomancy— which is gained from scientific study and experimentation—manipulates the physical world, weaves illusions, allows you to peer through time and space, and if necessary, can blast a foe into atoms. 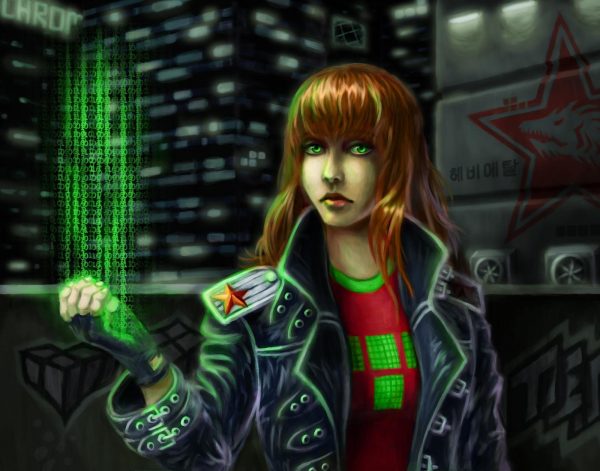 Their closest counterpart is the Mystic. Like them, the Technomancer has only the average attack bonus, and their primary stat is a mental one (though for Technomancers, predictably, it’s INT). They have access to four skill points per level, light armor, basic weapons and small arms. As you might expect from a Wizard analog, most of the Technomancer’s power lies in their spellcasting. Like the Mystic, they only get 6 levels of spells (seven if you count 0-level spells), but they pile a lot of power into those spell slots.

Technomancer spells are more likely to focus on modifying, emulating, or interacting with technologic devices, evoking or manipulating core energy types (especially fire and electricity), and manipulating or altering raw magical forces. How a technomancer operates can be strongly influenced by their choice of spells known—caustic conversion, logic bomb, and microbot assault are all useful 2nd-level offensive technomancer spells, but each comes with its own advantages and limitations.

Technomancers also receive numerous class features to represent their use of technology and scientific principles in the manipulation of magic. Beginning at 1st level, technomancers gain access to a spell cache, which initially allows you to once per day cast any one spell you know without expending a spell slot. In time, you add a cache capacitor, which allows you to store specific spell effects in your spell cache, giving them 24-hour durations. At very high level, technomancers even gain the ability to regain Resolve Points when they cast their most powerful spells, and can fuse lower-level spell slots together to cast higher-level spells (or, if you combine two 6th-level spell slots and spend two Resolve Points, even cast wish). 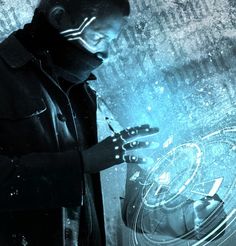 Essentially once Technomancers get to a certain point, they gain a spell matrix that they can use to build an array of 24-hour breakfast spells so that all that light armor becomes supported by all the familiar and/or newfangled spells they can cram into it, while still retaining utility. And because Technomancers are spontaneous casters they’ll have a ton of flexibility. But speaking of flexibility, Technomancers have a few tricks up their sleeves to do even more.

Technomancers also select from a list of magic hacks, at 2nd level and every 3 levels thereafter, which are special abilities focused on manipulating magic, technology, or both. Magic hacks are often fueled by spell slots, giving technomancers a new (often very flexible) way to use that resource, but can also modify spells as you cast them, channel battery power into a spell a limited number of times per day, expend (in rare cases) Resolve to create impressive effects, or even simply let you use computers to set up magical surveillance or give you additional spells known. Aside from spell selection, magic hacks are the major customizable element of the technomancer class.

Here’s a sample magic hack, this one available at 5th level.

Fabricate Arms (Su)
As a full action, you can expend an unused spell slot to temporarily construct a technological weapon or suit of armor out of raw magic. You can create one suit of armor or weapon with a level equal to or less than the level of the expended spell slot × 3, to a maximum of your caster level. The item appears in your hands, on your person, or in an adjacent square. You can use fuse spells with this magic hack. A weapon can’t be larger than two-handed, and the size of the item can’t exceed 10 bulk. The quality of the item is average for its type. Treat this as a spell of the same level as the expended spell slot. For example, at 10th level, you could expend a 3rd-level spell slot to fabricate a weapon of 9th level or lower, or expend a 4th- level spell slot to fabricate a suit of armor of 10th level or lower. The armor or weapon persists for a number of rounds equal to your technomancer level. At the end of this duration, the item disappears. You are proficient with (but not specialized in) any weapons you create with this ability. You can’t create magic items, weapons made from a special material, or weapons that are expended with use (such as arrows, grenades, or missiles) with this magic hack. 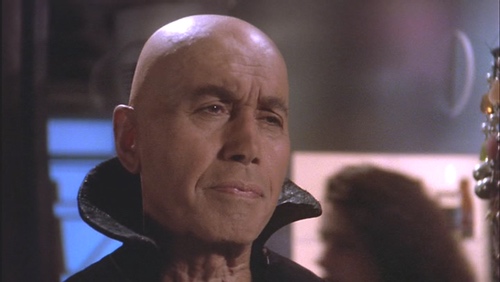 If you get this one, we are friends.

Starfinder launches before too long. What class do you think you’ll be playing?