SW Armada: What The Heck FFG! 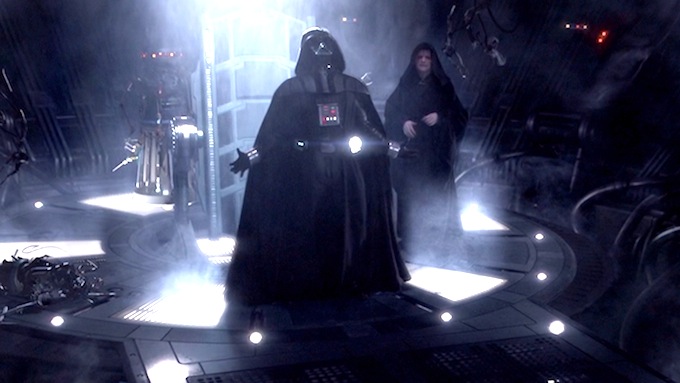 What “Big Thing” is coming?

Like Pretty much every Armada players on the planet I was eagerly awaiting news from this years Gen Con. Since the last Armada Wave came out approximately 3.75 million years ago we’ve had zero news on what might be coming next. But all that was supposed to change with Gen Con, traditionally a time to announce new releases. Last year for example we got the announcement of both a new wave and a campaign system.  Expectations were high. Then the Con came… and went. Nothing. Well nothing more than a cryptic “something big is coming”. Even here, half a country away from the Con I felt the disturbance as if… well you know how the joke goes by this point. 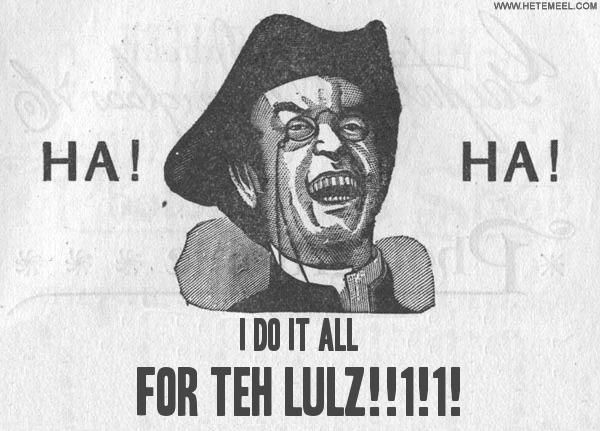 So what happened? Well I think it’s fair to say that Armada is not, despite what some say, dead. Nor is FFG going to stop supporting the game. It’s grown in recent years and is now one of the top tabletop games in the world, more stuff is coming. In fact, I’d say FFG is being honest, if they say something big is coming, I’d bet it is. So lets take a look at what might be coming soon (to a theater near you!).

What it Most Likely Is Not 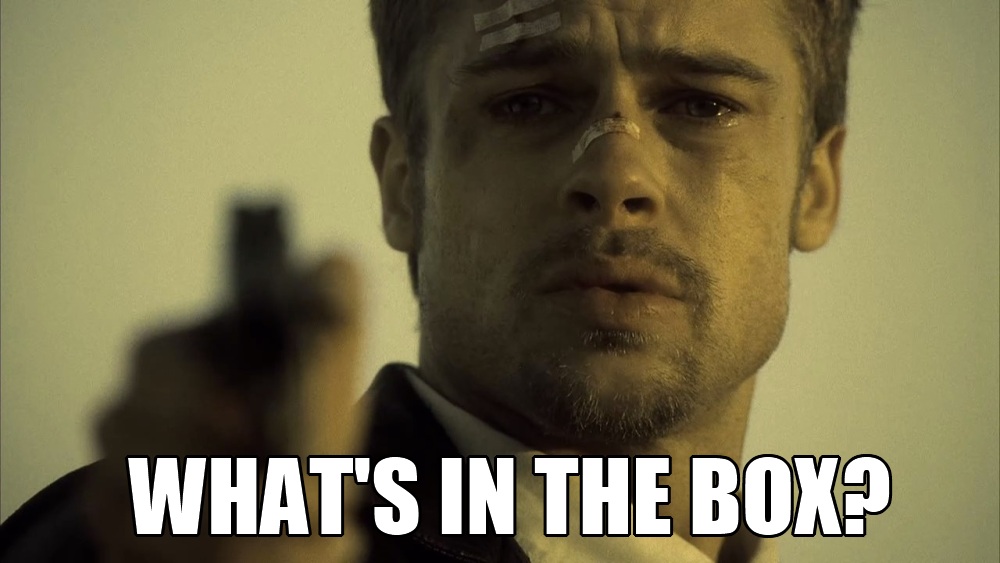 First off, what does something big even mean? That particular phrasing seems to suggest something more than what we’ve already been getting. Neither a new wave nor a new campaign really seem to fit the bills. While both of those would be cool, they are what everyone was expecting, they are business as usual. In fact we all know that there is going to be another wave at some point, so unless that wave have something very very special in it it I wouldn’t call that news big at all. In fact if what’s coming next is a Wave or new campaign it seems very very odd they wouldn’t just tell us that, even if its far off, that is unless the wave has….

Something Do With Episode VIII

A number of people have pointed out that new products dealing with Episode VIII can’t be announced until Force Friday this year, which will be held on September 1st. Now it’s possible the new stuff will all be sequel era ships, some from Episode VIII and they just couldn’t say anything yet. While this could be the case it doesn’t strike me as likely. Armada hasn’t yet added in all the ships from either Rogue One or The Force Awakens, to expect them to suddenly jump forward and adapt ships from The Last Jedi seems a stretch. The only capital ship new to the Last Jedi we’ve seen details on is SIX times the size of ISD, and other than that the squeals have in particular lacked new Rebel ships. It’s possible we could get some sort of combined Wave, Rogue One Rebels, sequel First Order, but that seems odd. So what else could it be?

Technically new play mats would be “big”. They’d also be the most boring options. If play mats are the big secret I’ll be pretty annoyed.

Lots of people have been hoping for a Super Star Destroyer to be added to the game. While arguments abound about how this would work in the game it would again be something big. And new. So this is a possibility. 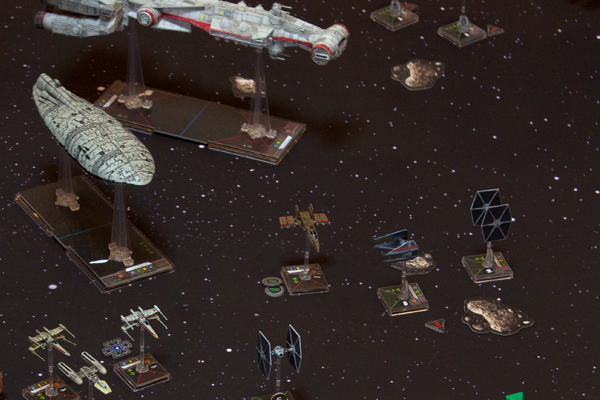 A change to the base game points size would be welcomed by many. New updated rules increasing the game size to 500 or 600 points would opened up a lot of options, and make it easier for the huge ships, like a Super Star Destroyer to fit in a game. Alternatively they could be aiming for something like X-Wing’s Epic play mode. This would be an optional way of the playing the game with larger sized battles a few huge ships, like the SSD, for the two factions. Either of these would be pretty cool. 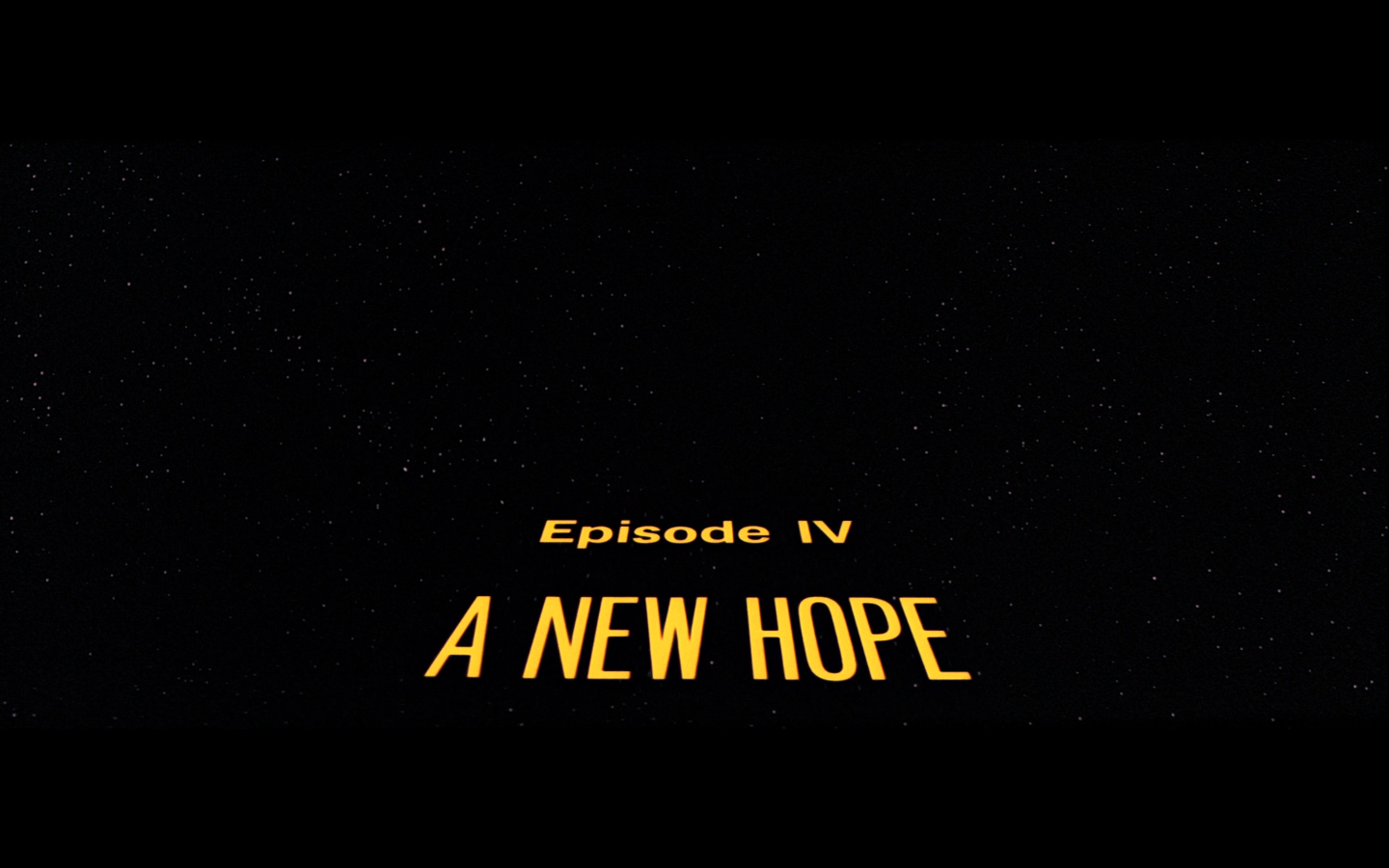 A new box set or a second of the rules could always becoming. A new starter set, maybe with sequal ships, would be a good way to promote the game going into the Christmas Season. It would also need to wait till Force Friday to be announced. A new edition of the game would make even more sense. Armada could certainly use a few tweaks and new editions are part of the life of a game, so it would overall be a good thing.

In addition if a new edition was coming it would make perfect sense not to announce anything. Obviously they wouldn’t want to put out a new wave until after the edition hit. In addition most active games wait till a release if close to announce a new edition, since the period between announcement and release tends to lead to very very poor sales.  And really, what could be bigger than a new edition?

Unless the delay was due to having to wait till Force Friday, I would say we have to blame Legion for it. Now the Legion announcement was one of the biggest, and best, things to come out of Gen Con. I for one am super excited about it.  However I would bet that it has set back new Armada product.

FFG doesn’t tend to have dedicated design teams, instead their designers mostly end up moving around a lot and working on a verity of games. It would not surprise me in the least if Legion, and getting it ready for Gen Con, took up a lot of their time, maybe pushing back Armada 2.0 or whatever big new thing is in development. Something like that is one of the few reason I could see for FFG not having any Armada related news to share at the Con. At least with Force Friday right around the corner we should get some more information very soon. Until then, keep on playing my friends!

So what do you think this “something big” is? Let us know, down in the comments!

Author: Abe Apfel
Abe is that rare thing, an Austin local born and raised here. Though he keeps on moving around, DC, Japan, ETC., he always seems to find his way back eventually. Abe has decades of experience with a wide range of tabletop and RPG games, from historicals, to Star Wars to D&D and 40K. He has been contributing to BOLS since almost the start, back when he worked at and then owned a local gaming store. He used to be big into the competitive Warhammer tournament scene but age has mellowed him and he now appreciates a good casual match. He currently covers 40K tactics and lore, as well as all things Star Wars, with occasional dabbling in other topics. Abe remains in mourning over the loss of WFB to this day.
Advertisement
Star Wars Armada
Advertisement