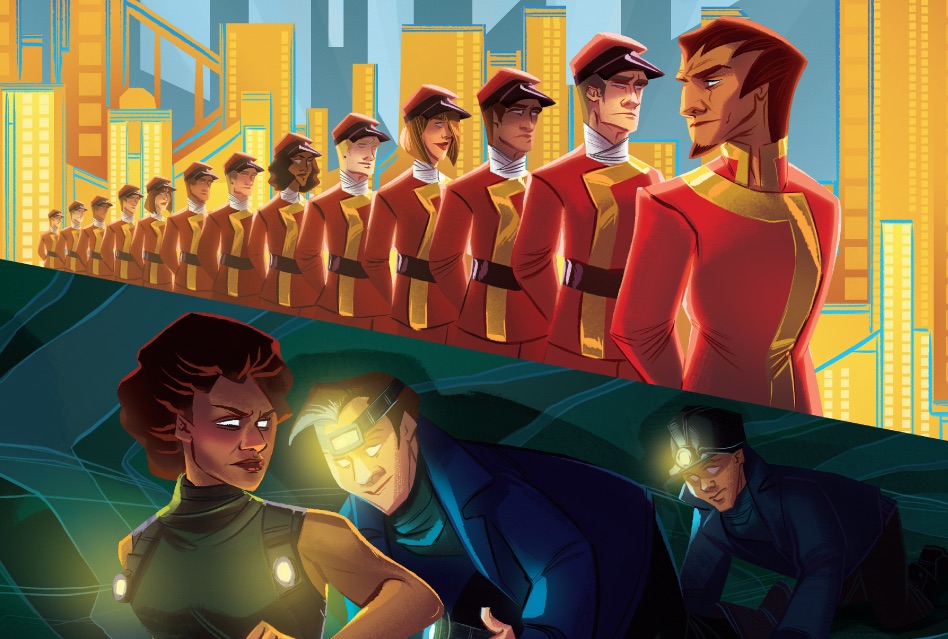 Fear not! The Leaders of Euphoria have your best interest in mind… As long as you’re on their side.

Are you looking for your next party game? Perhaps you’d like a bit more deduction and social interaction than a typical card game. Well our friends at Dragon’s Lair Comics & Fantasy have a fun game you should check out. It’s Leaders of Euphoria:

Leaders of Euphoria is based on the hit gameplay of Good Cop Bad Cop. However, it’s got some fun tweaks and it’s also set in the excellent setting of the Euphoria world from Stonemaier Games (Scythe, Viticulture, Euphoria). Now, if you’ve never heard of any of those games – that is okay! This game is a stand-alone product so you don’t need to have played them, but if you have then it’s even better!

The basic point of the game is that two groups are gathered and they are trying to figure out the other side’s leader. The Goal is for you to protect your leader and uncover the other one. However, if you kill the wrong person, they don’t get eliminated…instead they join a THIRD faction who is out to get either leader first! 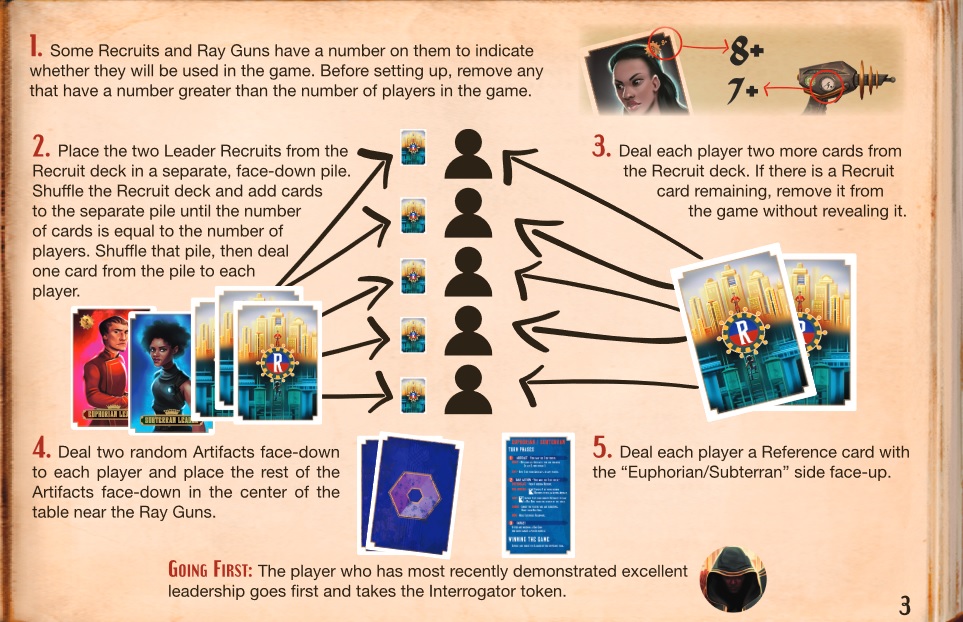 If you follow the instructions correctly, each player should end up with 3 identity cards. Which ever side you have the most of, then you’re on that team – but don’t tell anyone! Oh and if you get a Leader card, guess what: You’re the leader of that faction regardless of how many of the other recruit cards you get! There are rules for exposing the other players and flipping over identity cards, but you can read all about that in the rules HERE.

So far this is sound like a lot of other games in the genera, right? Secret Hitler, Resistance, Werewolf, Mafia…you get the idea. But this game is set in a dystopian future. That means there are artifacts of the old world laying around and that’s where things start to get a little bit more interesting.

Artifacts are fun, interesting items that can change things up a bit. Some of them allow you to interrogate another player. Some will aid you or hinder your enemies. But all of them are just a little bit wacky and I really enjoyed the art style. Oh and let’s not forget the ray-gun! You do need something to take out the enemy leader after all! 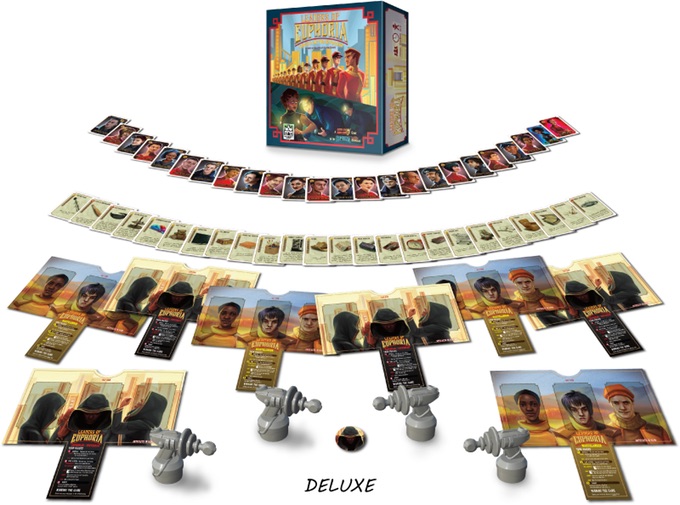 Leaders of Euphoria is a really fun game with a great concept and unique setting. The art style, the cards, and the mechanics all come together to form a really great package. If you’re looking to add a game to your collection that supports lots of players and is a fun social game, then go check this one out! The Leader DEMANDS it! 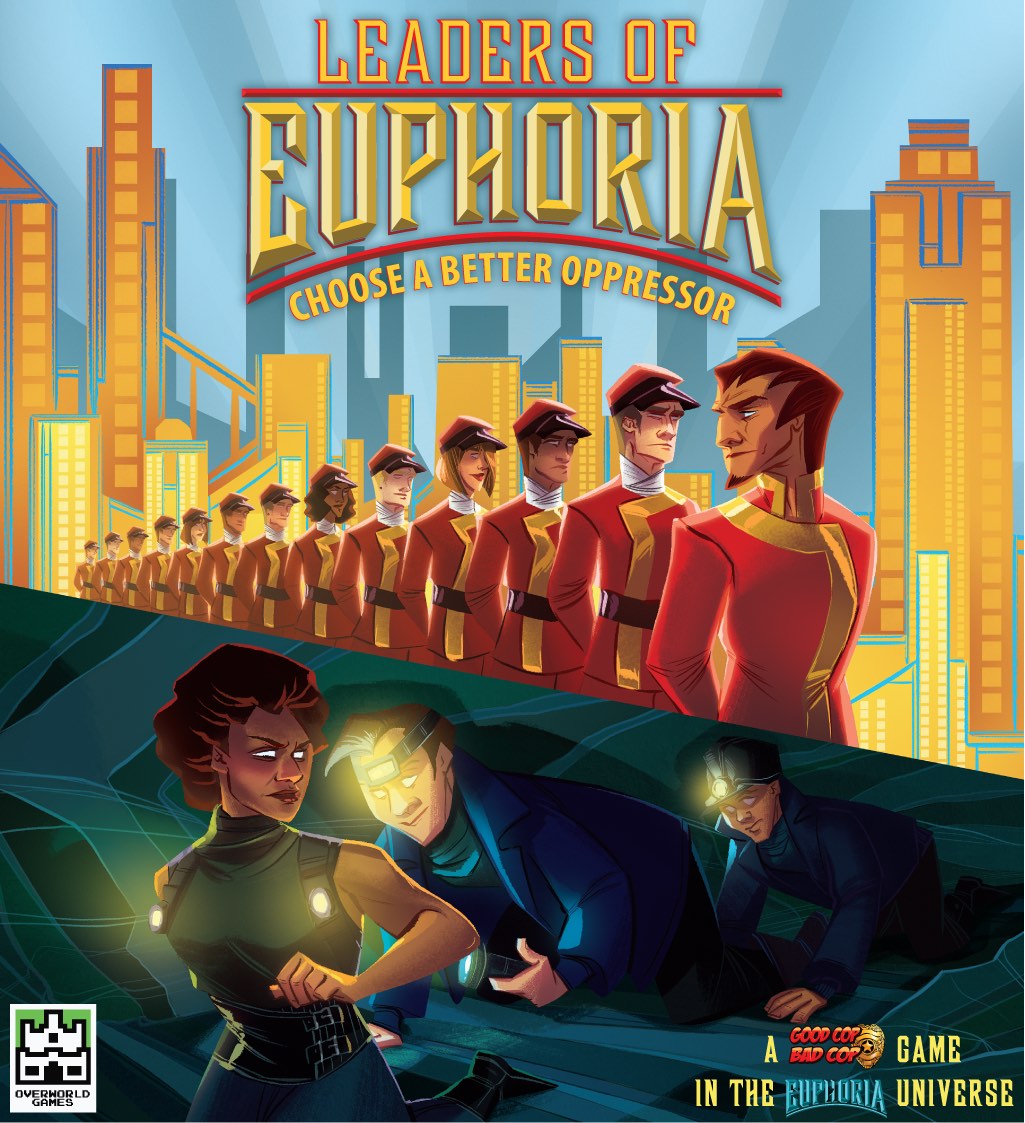 The story of Euphoria continues in a spin-off (not an expansion) designed and published by Overworld Games, a company that specializes in large-group social/deduction/bluffing games. It’s a 4-8 player social deduction game in the style of Good Cop Bad Cop and set in the Euphoria universe.

Find your allies, expose the enemy team’s leader, and eliminate them to win the game! But don’t shoot the wrong person, or they will join a new third faction – and target either leader for the win!

Which side are you on? Why not BOTH!? 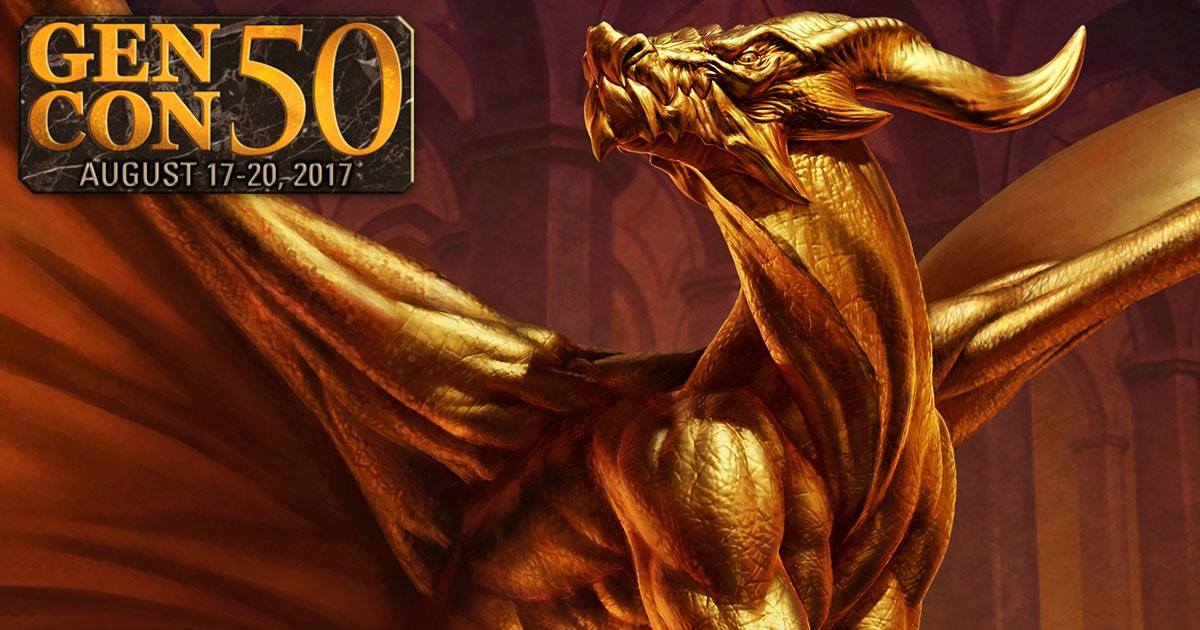