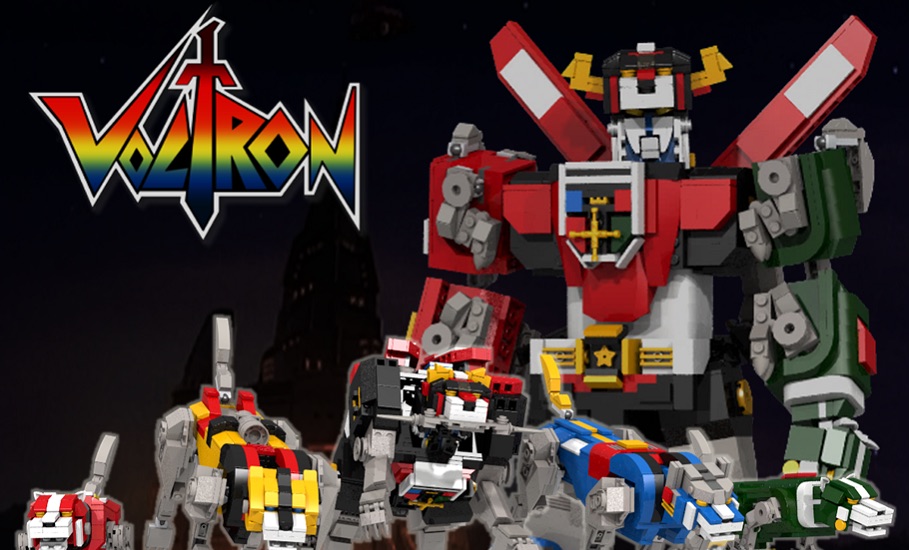 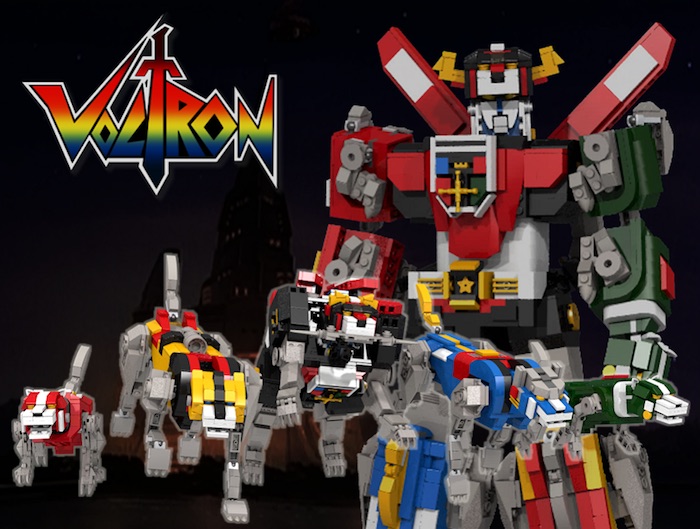 Some great kits have come out of LEGO’s Ideas program – including an Apollo Saturn V rocket that came out in June. An 80s animated classic has been added to the list…

A big congratulations to len_d69 on becoming the next official LEGO Ideas fan designer! Leandro’s passion for Voltron started at a very young age when his parents bought him a Voltron toy. From that moment on Leandro was hooked. Building with LEGO bricks allowed Leandro to celebrate his passion for Voltron – Defender of the Universe even more.

We’re really excited to be able to introduce Leandro’s Voltron – Defender of the Universe set. Leandro’s project sets itself apart for its creative way to build with LEGO bricks. If you’d like to learn more about Leandro then make sure to check out his 10K Club Interview.

Some more pics of the len_d69’s prototype…

The lions have movable parts that allow them to be stand alone toys, or they can to combine and form Voltron… 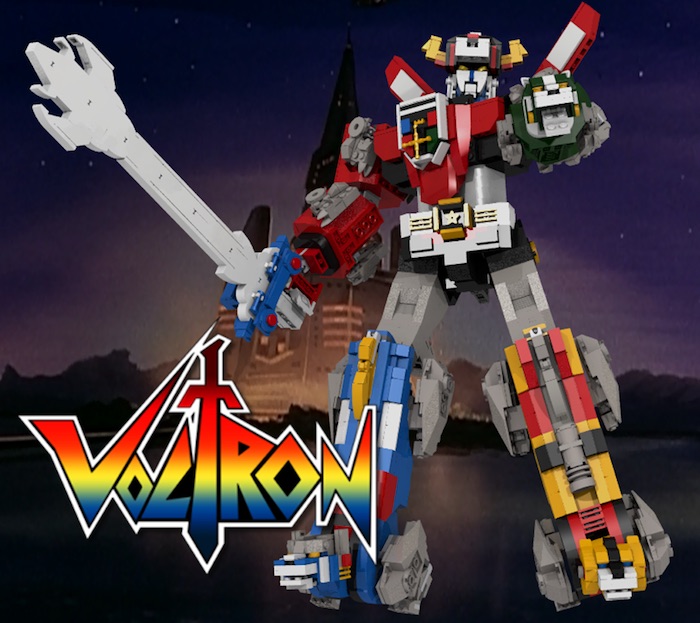 No word on when it’ll be available or how much it’ll cost just yet – so start saving up. 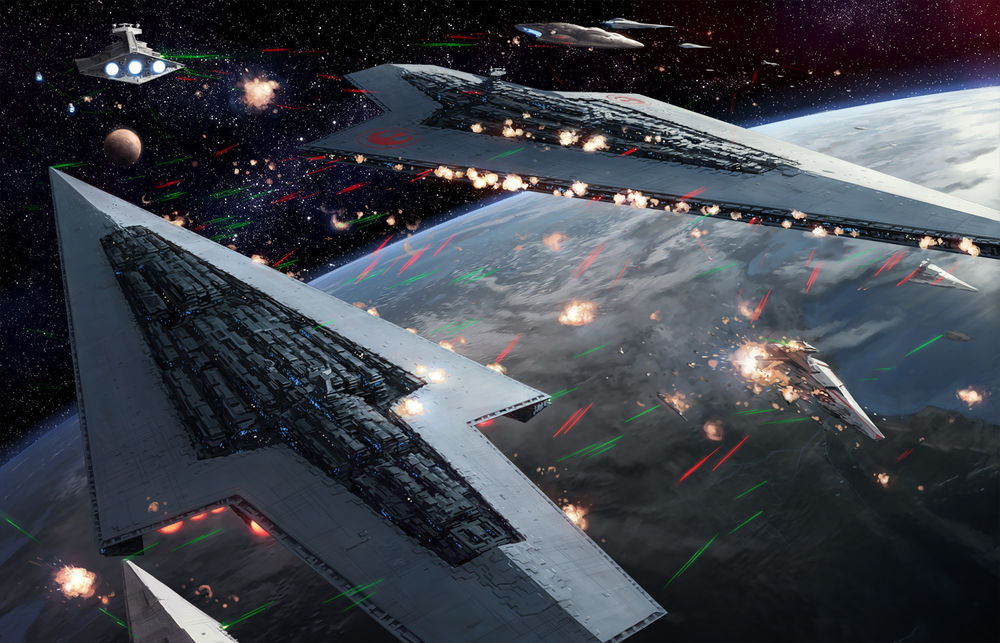