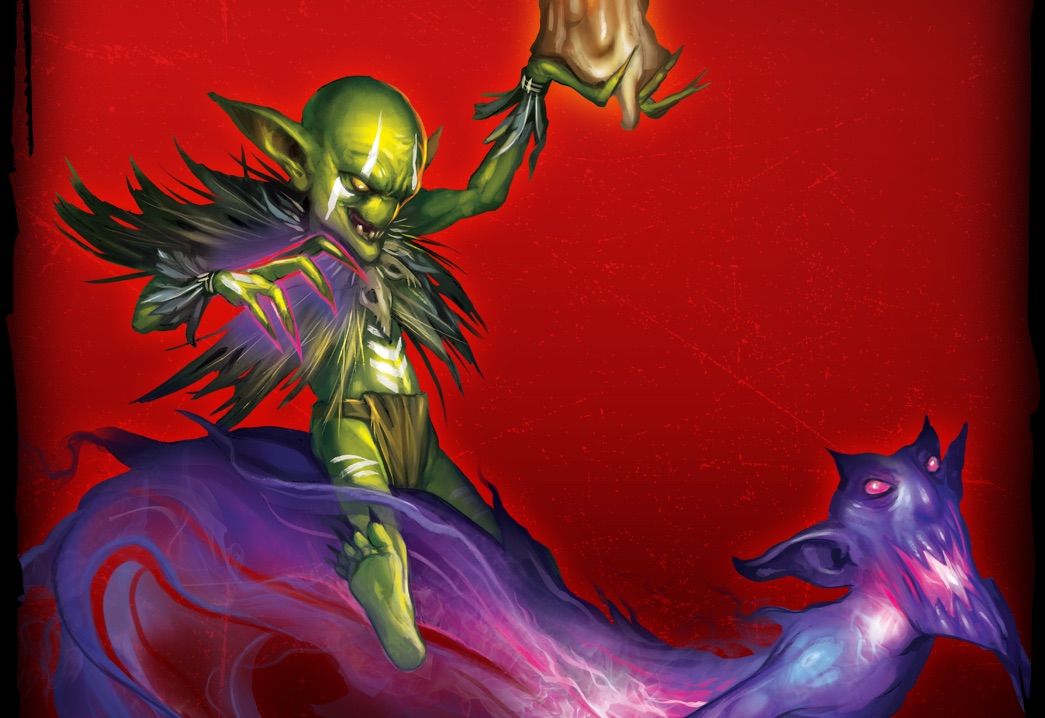 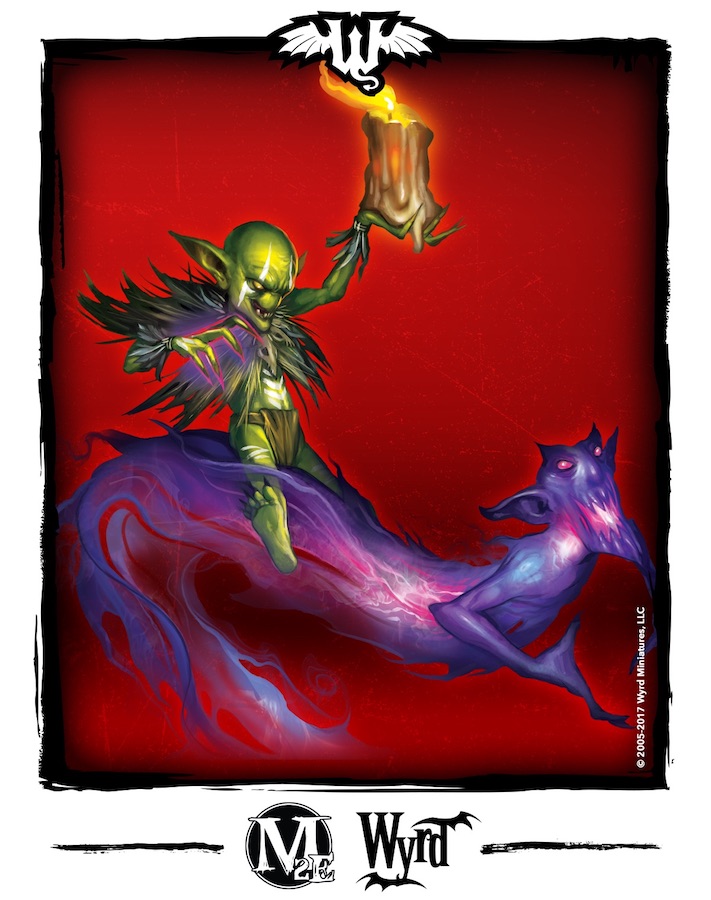 Check out how this mimic’s new art was created in this look behind the scenes. 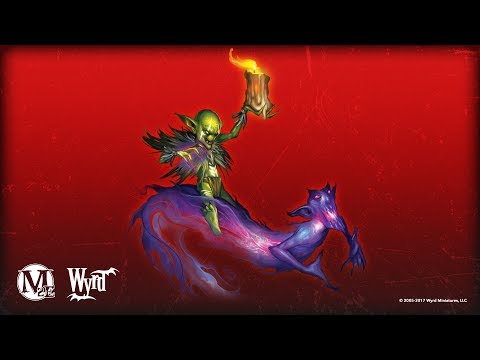 At half the size of a human being, Gremlins do not appear to be very threatening. On their own, they aren’t that dangerous. Often found living in the Bayou, they are the residents of Malifaux who have been most welcoming to the influx of humans. Instead of seeing them as invaders, they see them as sources of learning, often copying them. This mimicry started with clothing. and they would offer advice and directions to the first travelers in exchange for pants or a shirt. This had the side effect of allowing the Gremlins to see which of their number were cunning just by whether or not they had managed to dress themselves, and they began to form into organized groups, allowing them to focus their strength.

Find Out More on the Wyrd Forums

2nd edition is out now – you can give the rules a try for free! Download them here. The new edition includes new factions, characters, and stories with more depth; and provides more choices and a clarity in the rule set.

What do you think of Gautraeux Bokor?