Wyrd: The Lord of Steel Takes the Field 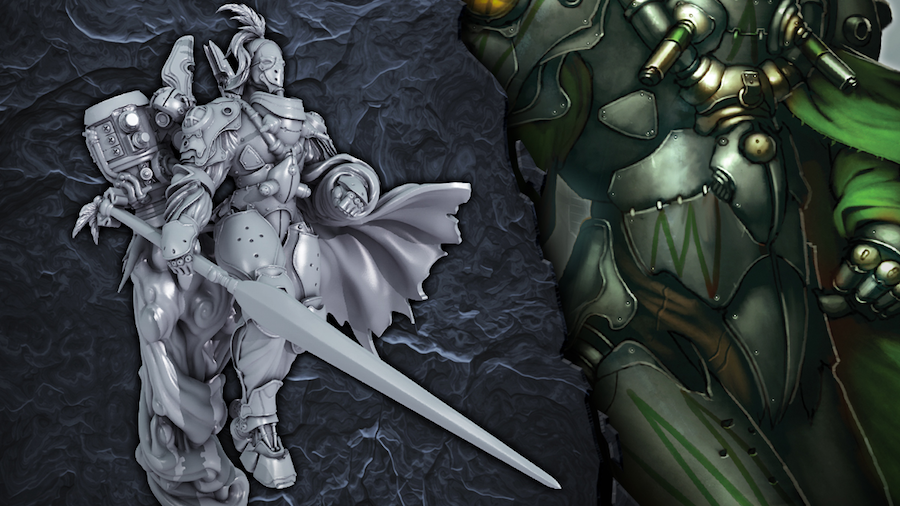 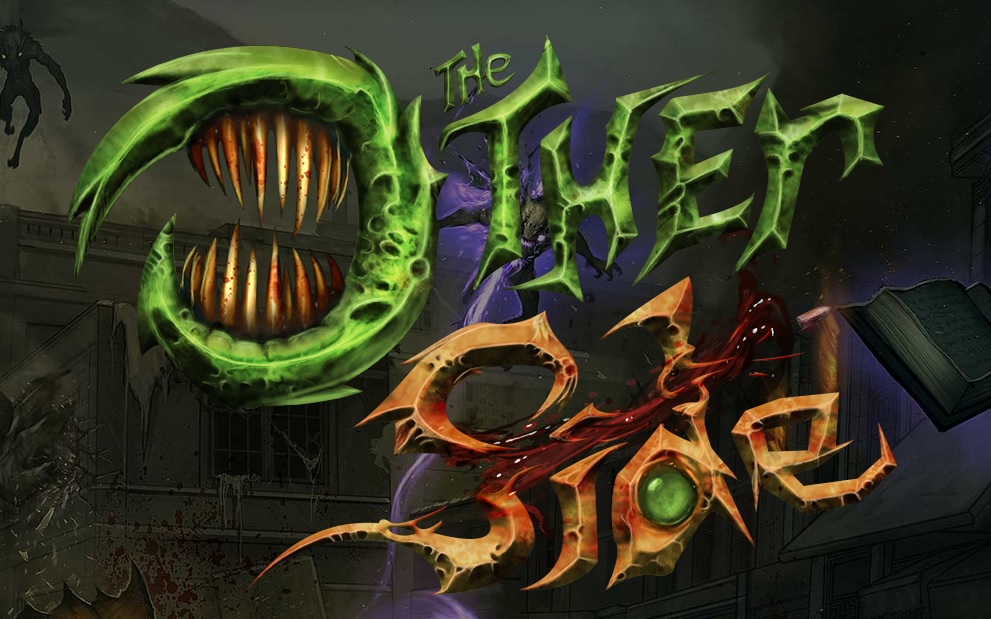 This master of melee is ready to take on any enemy of Abyssinia!

Yokowo Yemo has earned the title of The Lord of Steel – Abyssinia’s greatest warrior – with his skill as a fighter and tactician. He’s known for his aggressive strike and run tactics that leave the enemy stunned, and his habit of fighting in the thick of the battle due to a specially engineered jet pack. His is fond of strange tactics in battle to confuse the enemy.

Yokowo wields the mighty Spear of Ages that has one of Abyssinia’s first Soulstones fused into it. It gives him an astonishing amount of power. 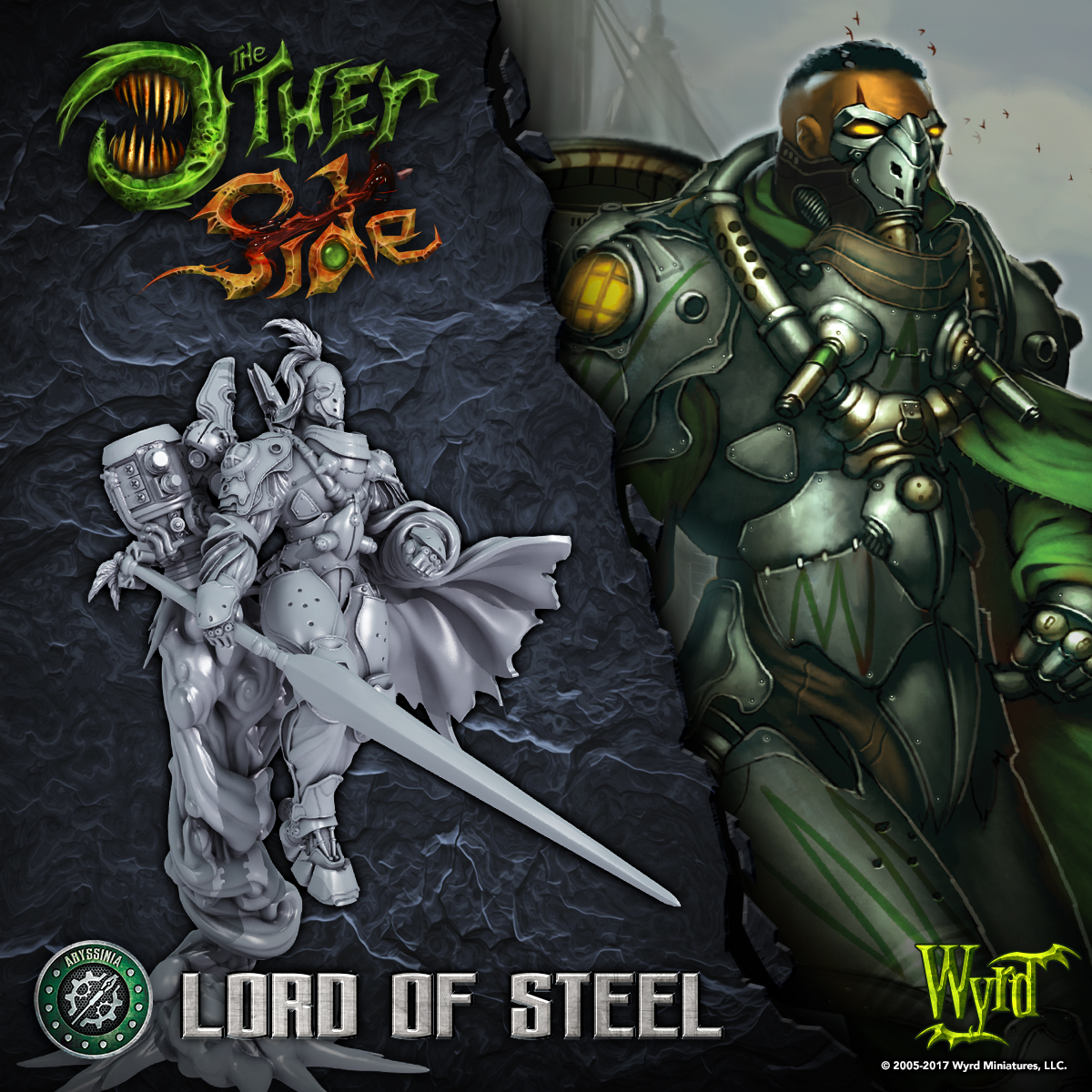 On the tabletop, the Lord of Steel is a fast, melee based Commander. Unlike many Commanders, the Lord of Steel leads from the front and possesses no inherent way to improve his Company. Instead, he makes use of his mobility and Stratagems to ensure that his troops are fighting at optimum capacity. This often means that you’ll want to look at Assets that either make the Lord of Steel even more independent, such as defensive Assets, or ones that allow him to interact more with the units in his Company.

Contrary to most Commanders, the Lord of Steel only possesses a Tactics value of 1. This disadvantage means that he will have to choose his battles carefully, though he has access to cheaper Stratagems via his Brilliant Mind.

Utilizing the Lord of Steel effectively on the table is all about choosing your fights wisely and making sure he doesn’t outpace your Company too greatly with his enhanced mobility.

Check out the Wyrd Forums for more info and tactics for this new mini.

What do you think of the Lord of Steel?