40K: Fate Of Konor: The Battle Is Over

It’s been a hard fought 6 weeks of Global battles and the results are in – The Fate of Konor has been decided!

For the past 6 Weeks Games Workshop’s Global Campaign has been running. We’ve been keeping track of the event and after a slow start for Chaos, they started to close the gap. But after over 140,000 games played and reported in, the final victors ended up being the Imperium!

It actually ended up a lot closer at the end than many folks were expecting. With only 3 days left it looks like Chaos was able to close the Imperial lead, but fortunately for the loyal force of the Imperium, they were able to fend off Chaos when it counted.

This might be the end of the Campaign, but the war is far from over. With the Death Guard being so close to Ultramar you can bet that Guilliman and Mortarion are going to be seeing a lot more of each other on the battlefield. We can’t wait to see what else Games Workshop has planned for Warzone: Ultramar.

Overall, I think this was a pretty big success – a massive global campaign in which hundreds of stores and thousands of players joined in is pretty impressive. So congratulations to all the folks that participated and added their games to the grand total. I hope that Games Workshop takes this formula and expands on it in the future. The custom website, game tally, and the custom missions/scenarios every week were all a nice touch. It really did look like they took the lessons learned from the previous campaign (Age of Sigmars Season of War) and applied those to this one. I’m hopeful that next year’s campaign will be even better!

Did you get any games in for the campaign? What are your thoughts about how it was run and what feedback would you give Games Workshop? 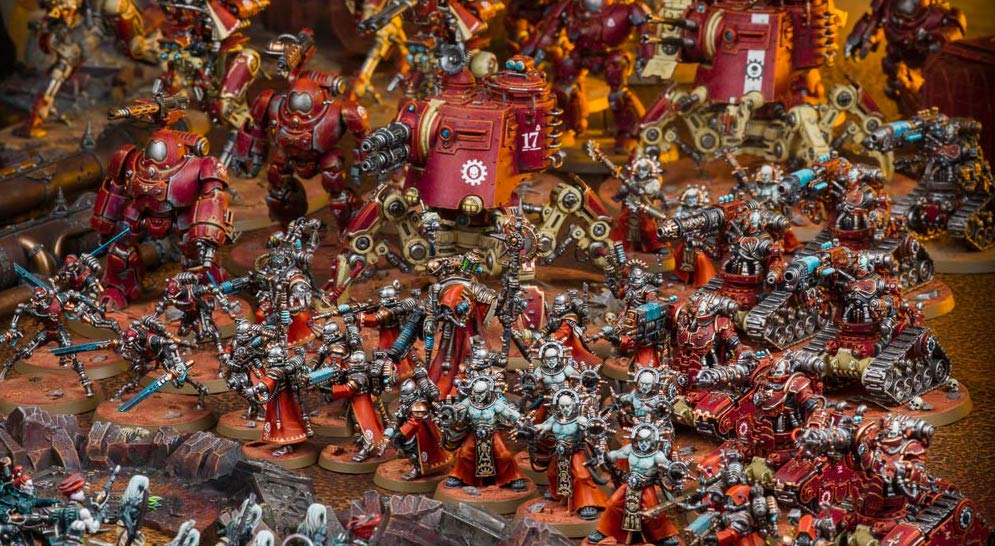