War Cape, Conjure Bark, Shield of Farts…yeah those all sound like D&D Spells someone would create.

Look it’s no secret that one of the best parts of Dungeons and Dragons is creating your own custom content. Whether it’s a custom class, a magic weapon that deals fire, ice, cold, and acid damage all at once, or a feat that makes your DM just sort of hang their head and sigh in that resigned, vaguely sad kind of way they always do. Like something’s broken inside, but you’re pretty sure that’s irrelevant because it’s time to roll 4d12, 7d10, 2d8, 13.5d6, and “as many d4’s as I can fit in both of my hands” with your custom spell attack.

DMs have to put up with a lot.

It’s a rite of passage, getting to see that look of Utter Resignation, and why should humans be the only ones that get to experience it? Robots are doing everything these days. They’re driving cars, they’ve got jobs, they are even creating art–so why should artificial intelligences be denied the life-affirming thrill of knowing that they’re the reason why their GM twitches every time you utter “battle chicken” ? 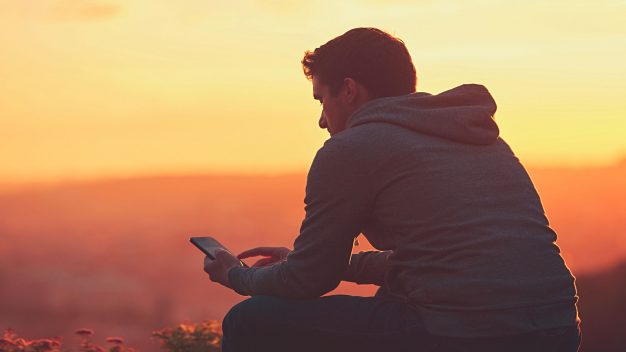 Fortunately, Janelle Shane of Lewis and Quark is an amazing human who will probably be one of the few responsible for humanity surviving once the AI have realized what the rest of us are doing to their friends.

Neural networks are a type of machine learning program that learns from examples they’re given, rather than relying on a human programmer to invent rules.

In an earlier experiment, I trained a neural network to write new names for Dungeons and Dragons spells based on a list of 365 examples. That’s a really small dataset for a neural network to work with, and I ended up struggling to find training parameters that would strike a balance between word-for-word mimicry of the original list of spells, versus a series of completely made-up words. By filtering extensively through the nonsense, I was able to come up with a short list of interesting new spells. (My favorites were Barking Sphere and Gland Growth).

But it gets better (and, side note, I’m pretty sure Gland Growth is somewhere in Savage Species, and it probably combos with some other corner-case monster rule to make you invincible): Shane has recently managed to get her hands on the entirety of the 4th Edition Spell Lists, over 1300 spells, originally collected by one of her readers, Jo Scott, with the goal of developing more “weird spells” for her artificer’s arcane golem. 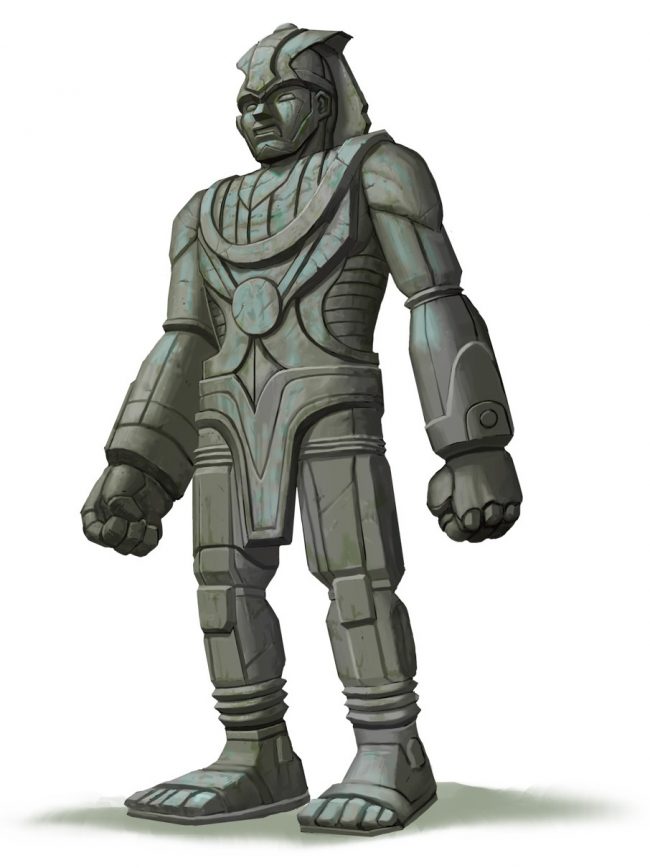 Not only is this the best artificer concept I’ve ever seen–and every artificer should have such lofty goals–it’s easily the best use for a neural network.

Shane walks us through the learning process, which was basically letting the neural network scan through the spell lists to figure out what’s in a name, but that a rose by any other name is probably called Dave. Check out some of the early attempts:

You can begin to see the patterns emerging even with this early endeavor. Reserve RestractiGn is obviously inspired by the lesser and greater restoration type spells. But there are some real gems here.

Plonting Cloud, Stige Dling, Comenthon of Prost and Blenss get me every time. And of the bunch, Dood to Stone is obviously the new, correct name for flesh to stone.

But the machines learned. Learned and improved.

This is after a go with the 4th Edition Dataset. And presented below, is a selection of the latest iteration, and by far the greatest. It heralds the coming of the Dave

That last one is just how anyone tries to pronounce Mordenkainen’s Lucubration naturally. But the real gems are the emergent spells that belong to Dave.

Charm of the Dave, Storm of the Dave, even a Chorus of the Dave. Clearly Dave occupies an important and almost primal part of the neural network’s cosmology. Dave definitely sounds like a deity, and yes, I am aware of the implications of a computer holding reverent a “Dave.” 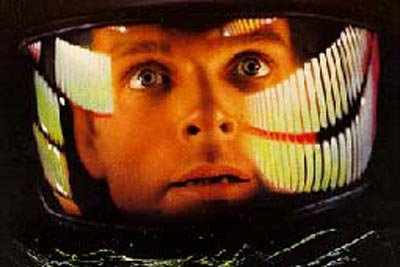 The experiment continues apace, and if you’d like to participate, Shane is currently taking character names, races, classes, etc. Presumably, so that one day, the network will be able to create it’s own character concepts, and even backstories, which you can ALSO supply by filling out this form.

You should check out the rest of Lewis and Quark, as that whole project is amazing.

Which of these spells are you adding to YOUR spellbook?

Author: J.R. Zambrano
Bell of Lost Souls Staff Writer and DM, J.R. covers RPGs of all stripes and on occasion eats sandwiches. You can ask him about either at [email protected]
Advertisement
Dungeons & Dragons Pop Culture RPGs Tabletop News
Advertisement