FFG: Unlimited Power At Your Fingertips 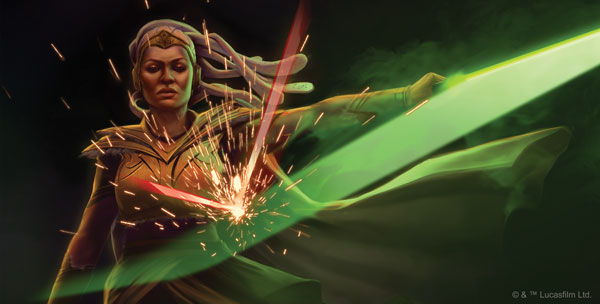 Just announced from FFG–a new expansion for Force and Destiny, the RPG.

That’s right folks, coming in Q2 next year, a new expansion for Force users of all stripes in FFG’s  Star Wars: Force and Destiny RPG. 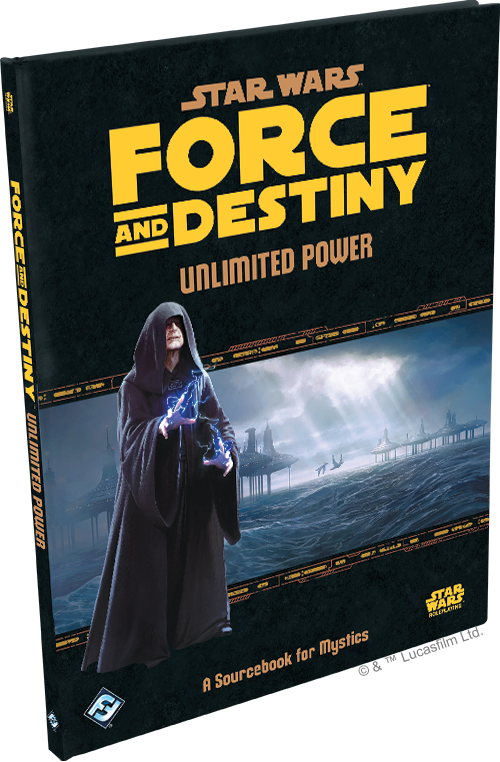 Unlimited Power, besides being a fun thing to shout at appropriate moments (and when you’re shouting unlimited power, every moment is appropriate), is an upcoming sourcebook that will bring a bounty of new options to the Mystic. As you might have guessed from the name,  the Mystic is the Force using class, and in this new book they’ll find new Force Powers, new specializations, and even the “ancient practice of alchemy [which] enters your games of exploring the deeper mysteries of the Force.”

The real crunchy piece of news, though, are the specializations. There are three new ones in Unlimited Power: the Alchemist, the Magus, and the Prophet.

The Alchemist draws on traditions like the transformative magic of the Dathomiri, allowing them to concoct potions and poisons with aplomb, turning their studies towards bonding the Force to tangible objects.

The Magus, on the other hand, seeks a deep spiritual connection to the Force, studying even forbidden knowledge like the creation of life or other methods of bending reality to one’s will. 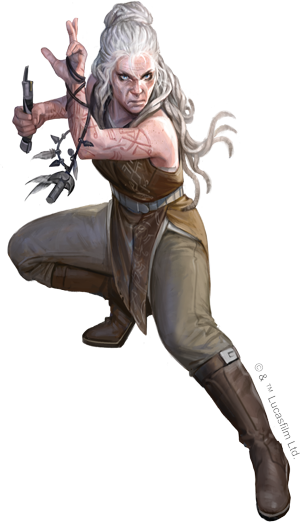 And the Prophet is not so much a seer as a prophet of the Force. Their goal is to use the Force to inspire hope and preach the wonders of its power to the people, kindling in them a new hope in this era of darkness.

But Mystics of all stripes will appreciate the new tools available to them in this book. They’ll have access to new focuses, or learn the secrets of imbuing an object with the Force, creating a “lucky” blaster or, for those tempted by the siren call of the Dark Side and its promise of easy power, there are weapons like the Obsidian Dagger, or lightsabers that use the dark crystals of the Nightsisters.

At any rate, there’s a lot packed into this book, so be sure and stay tuned for more details. We’ll probably see a preview of at least one of the specializations before too long.

Until then, may the Force be with you. 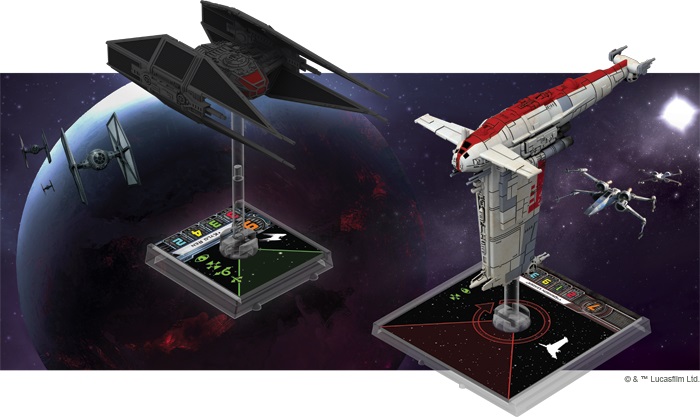