Geekery: Game of Thrones – A Wolf and A Lion

Garo Studios is a young man by the name of David from the Republic of Georgia, and he creates really nicely done character and plot studies from his favorite shows. This includes Game of Thrones. His most recent uses footage from all 7 seasons to give a bigger picture of Jon’s origins.

Check out the rest of his work – he’s a big Doctor Who fan – here.

What are your predictions for the final season?

Author: Mars Garrett
Pop culture staff writer that has been on the BoLS team since 2010. Contributor on the One of Us podcast. Marvel, Vertigo, and dystopian sci-fi fan. Enjoys bad movies, amazing stunt performances, and the internet. Hates rom-coms. (she/they)
Advertisement
Game of Thrones Movies and TV Pop Culture
Advertisement 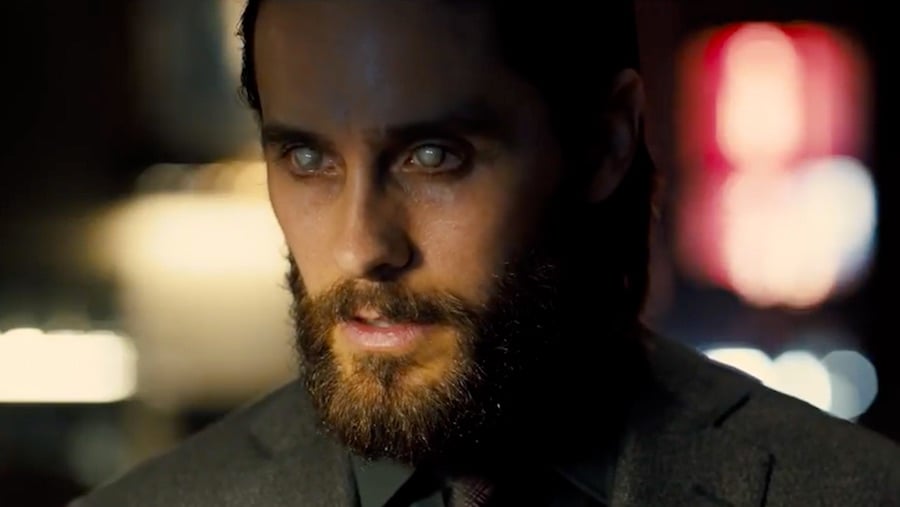